Marriage Can Be ... Murder! 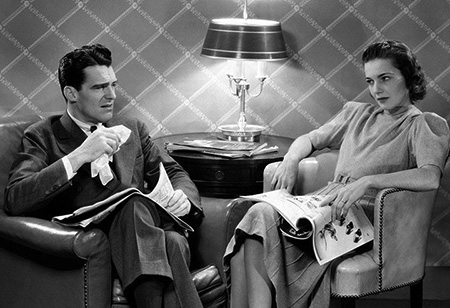 Marriage is a wonderful thing. A man and a woman are joined together in holy matrimony, looking joyfully forward to treating each other with respect, compassion, self-sacrifice and love.

Well, until one of them decides to kill the other. Then the marriage relationship tends to become a bit unhealthy.

Whacking your spouse proves to rarely be a good idea, though. For instance, consider the November 3, 1946 episode of The Clock, titled “Wilber.” Here we learn that even if you think your wife is cheating on you and planning on poisoning you, hiring a hitman to get her first isn’t necessarily a good idea.

“Pigeon in the Cage,” a Suspense episode, teaches us that it’s a bad idea to plan murder your wife while some poor slob stuck in a nearby elevator hears the entire thing. Of course, getting out of the elevator alive can be a challenge all by itself. Suspense aired this story several times, but the August 11, 1957 episode starring Lloyd Bridges is the best version. 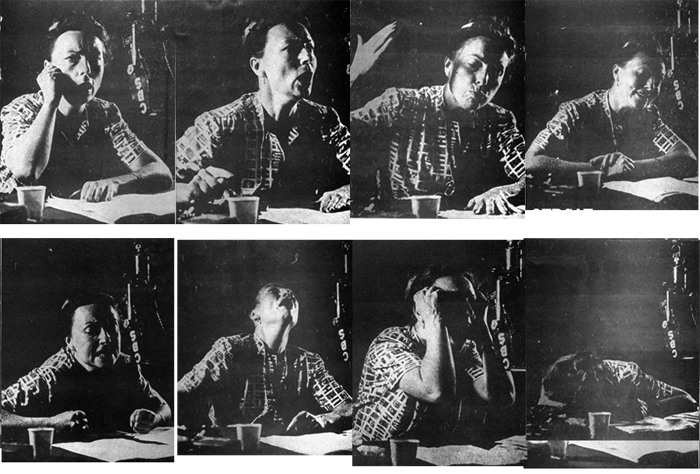 In the classic Suspense episode “Sorry, Wrong Number” (broadcast multiple times), an invalid woman is accidentally connected to a phone call in which she overhears two men hired by a man to kill his wife. Her increasingly frantic attempts to report the impending crime to indifferent telephone operators and a skeptical police sergeant make this a truly suspenseful episode. 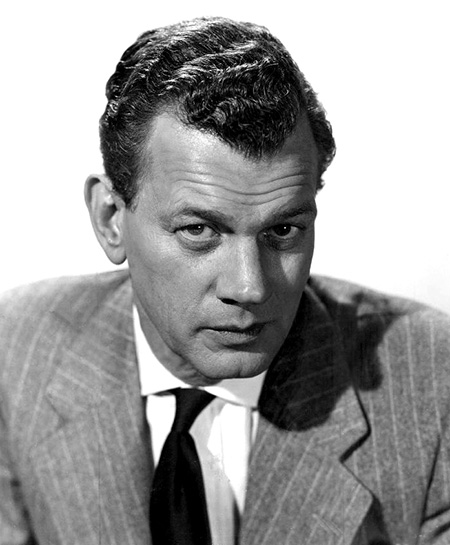 Sometimes, we aren’t sure whether a husband actually has killed his wife or whether he’s actually innocent. “You’ll Never See Me Again” aired on Suspense on September 14, 1944. Based on a novella by hard-boiled writer Cornell Woolrich, is another of that that show’s best offerings, with Joseph Cotton starring as the husband of a woman who has gone missing after they have a big argument. Did he do her in? The story expertly swings our expectations back and forth several times before coming to a satisfying conclusion. 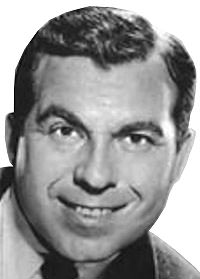 Another clever plan to do away with an unwanted wife can be found in “Back for Christmas.” This excellent story, in which the clever plan unravels at the last moment, was broadcast several times on Suspense , but my personally favorite version was aired on Escape on December 24, 1947, with Paul Frees playing the husband.

In the Lights Out episode “Sub-Basement,” a husband’s plan to lure his wife into a deep tunnel to kill her and hide the body is interrupted by the appearance of a dinosaur. To be fair to the husband, that’s the sort of thing you really can’t plan for.

Yet another husband’s plan goes awry in Suspense’s “Commuter’s Ticket” (August 1, 1948), when his assumption that he won’t be recognized during an unobtrusive ride on a commuter train proves wrong. 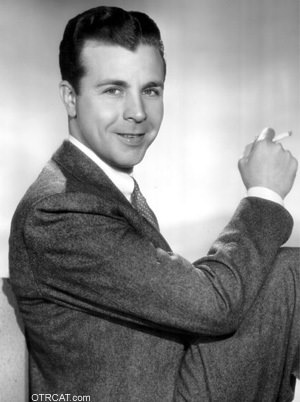 When a potential but anonymous client asks private eye Richard Diamond for advice in getting away with a murder, Diamond must work quickly to discover the man’s name and stop the murder. The potential victim turns out to be the man’s wife. “The John Blackwell Case” (Richard Diamond, Private Detective) aired on December 17, 1947.

The above episodes featured husbands carefully planning their murders, but the “protagonist” in The Whistler’s “Quiet Sunday” (June 10, 1946) was forced to improvise an alibi when an unplanned encounter between his wife and his mistress required him to come up with a plan on the fly. It does not work out well for him.

A couple of horror movie icons came to radio to play husbands with a penchant for murder. Peter Lorre incorrectly believes his wife is being unfaithful to him in Suspense’s “Til Death Do Us Part” (December 12, 1943) and decides to take revenge on her and her supposed lover. 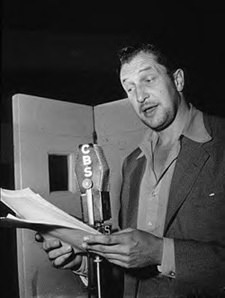 Vincent Price in “Present Tense” (Escape, January 31, 1950) repeatedly escapes from Death Row only to discover that he must kill his wife over and over again.

This superb episode was later broadcast on Suspense, with Price once again playing the lead

Up to now, we’ve been encountering husbands who are trying to knock off their wives. But there are wives who, as Raymond Chandler once wrote, “feel the edge of the carving knife and study their husbands’ necks.”

Suspense brought us “You Can Die Laughing,” (July 30, 1961), in which a wife finds out her husband is about to report her lover for embezzling. She feels, though, that whether a lady is preparing dinner or planning to murder a spouse, she should be able to do so efficiently. She proves to be less efficient than she thought she would be. 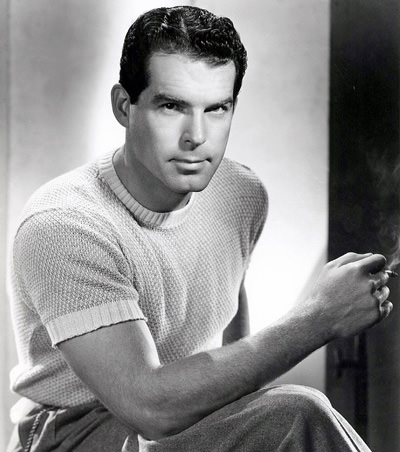 The October 30, 1950 episode of Lux Radio Theater brought the ultimate Femme Fatale to radio when Barbara Stanwyck and Fred MacMurray recreated their roles in Lux’s adaptation of Double Indemnity. Stanwyck, of course, is the beautiful but bored wife of a businessman who plots with an insurance agent to kill her husband and make it look like an accident, thus collecting double on his life insurance. But after the crime is committed, the two killers begin to wonder if they can trust each other.

The murderous wife in “You Only Die Once,” (The Sealed Book, September 2, 1945) discovers to her horror that killing her husband doesn’t necessarily mean he won’t come back to have words with her about it.

Marriage is really is a wonderful thing. It really is. But a healthy marriage rarely involves gunshots, poison, manufactured alibis and hidden bodies. It’s the sort of thing that really should be covered in pre-marital counselling. There’d be far fewer new widowers and widows sitting on Death Row, wondering what went wrong with their carefully planned murder plots.

Marriage Can Be... Murder Collection