1948 Olympics were austere, Gandhi was shot and killed, Czechoslovakia communist coup, and Israel was declared as an independent state. 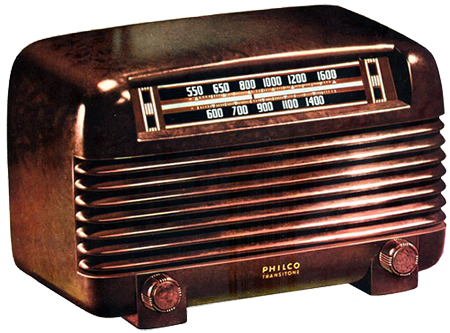 1948 is the second full year of peace and prosperity after the world-wide conflagration that was the Second World War, and the crippling desperation of the Great Depression which preceded it. As hard as everyone worked to survive the austerity of the Depression and given the sacrifices made during the War, now that most of the boys are home there is little wonder that everyone began acting as though it was their duty to not only ensure that such an all-encompassing War can never happen again but to enjoy the blessings of prosperity to their fullest.

One sign of change was the realization that Great Britain was no longer quite a great power. This was brought home by the Indian Independence Act of 1947. An important provision of the Act was the partition of British India into the Dominion of India and the Muslim-dominated Dominion of Pakistan. Although there had been continual strife between Hindus and Muslims, Partition was a solution which angered many. Indian spiritual and political leader Mohandas Gandhi was determined to make independence work, including acceptance of Partition, which led Nathuram Godse to shoot him in the chest during a prayer meeting on January 30. 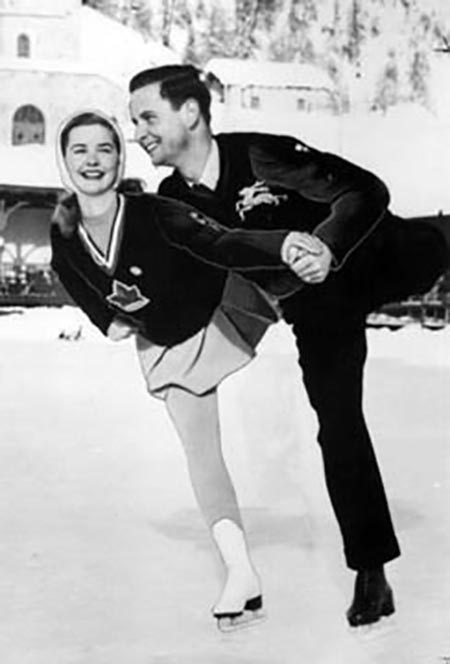 The 1948 Olympic Historical Recordings opened in St. Moritz, Switzerland, the first tie the games would be celebrated in twelve years. The site had been selected, in part, because of Swiss neutrality during the War, but politics still dominated the atmosphere of the Games. The USSR did not send athletes (although there was a group of Soviet observers on hand to determine how a Soviet team would have fared) and Germany and Japan were not invited because of their roles in the War. Post-War Recovery showed in the small crowds at most venues, and in one instance, skiers from the Norwegian team had to borrow skis from the Americans because they could not afford to bring their own. There were no new venues built for the Summer Games in London, which were celebrated beginning July 31, lending the nickname "The Austerity Games" to the event. The London Games also saw the first political defection in Olympic history when Marie Provazníková, President of the International Gymnastics Federation because a coup in February had brought Czechoslovakia into the Soviet Bloc. 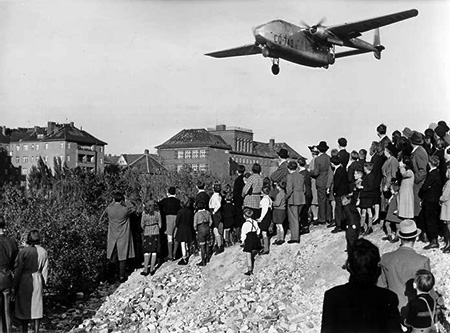 When the Allies occupied Germany after the War, the country was divided into different occupation zones, with each of the major powers administering its own sector. The capital, Berlin, was similarly divided, but the city was physically deep within the Soviet zone. Stalin had envisioned a united Germany under a Communist regime after the War to be a client state of the USSR.To further that course, all riverine, road, and rail access to Berlin from the West was cut off in June, leaving West Berlin with only a 36-day stockpile of food and 45 days' worth of coal. There were 1.5 million Soviet troops surrounding Berlin at the time while American and British forces had been drastically drawn down since VE Day. The Western Nations were unwilling to spark a Third World War but also unable to abandon Berlin. An airlift was quickly organized, forcing the Soviets to realize that the only way to stop a group of unarmed cargo planes was to shoot them down, casting them as the aggressors in WWIII. In short order, more than 646 tons of flour and wheat, 125 tons of cereal, 64 tons of fat, 109 tons of meat and fish, 180 tons of dehydrated potatoes, 180 tons of sugar, 11 tons of coffee, 19 tons of powdered milk, 5 tons of whole milk for children, 3 tons of fresh yeast for baking, 144 tons of dehydrated vegetables, 38 tons of salt and 10 tons of cheese was being loaded onto planes and flown into the city every day.

After the First World War, Great Britain had been given a mandate over the lands of Palestine. The government approved the idea of establishing a homeland for the Jewish people in the area but was reluctant to abuse the rights of the Palestinian Arabs living there. After WWII, there was increasing violence in the region between Jews and Arabs, so Britain handed the matter over to the newly formed United Nations. 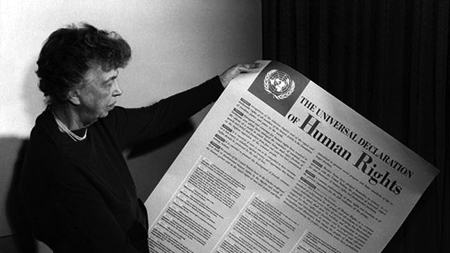 In November 1947, UN Resolution 181 (II) was passed, partitioning Palestine into Jewish and Arab sections, based roughly on the population majority in each area, but made no provision for a new state. On May 14, a provisional Jewish government took matters into their own hands when David Ben-Gurion proclaimed the Declaration of the Establishment of the State of Israel. The states surrounding the newly formed nation responded by invading with the intent of driving Israel into the sea, but they had not counted on the ferocity of the Israeli Defense forces. 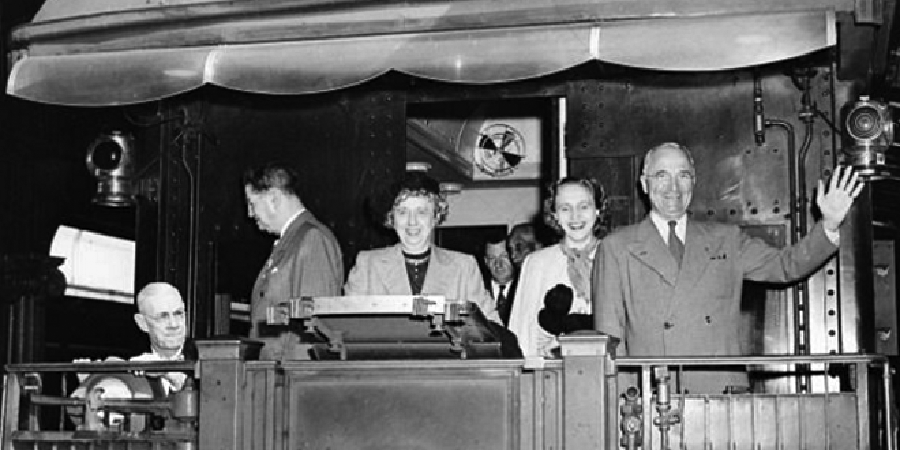