compilation of news, historical recordings and sports shows talking about Olympic history from radio past! 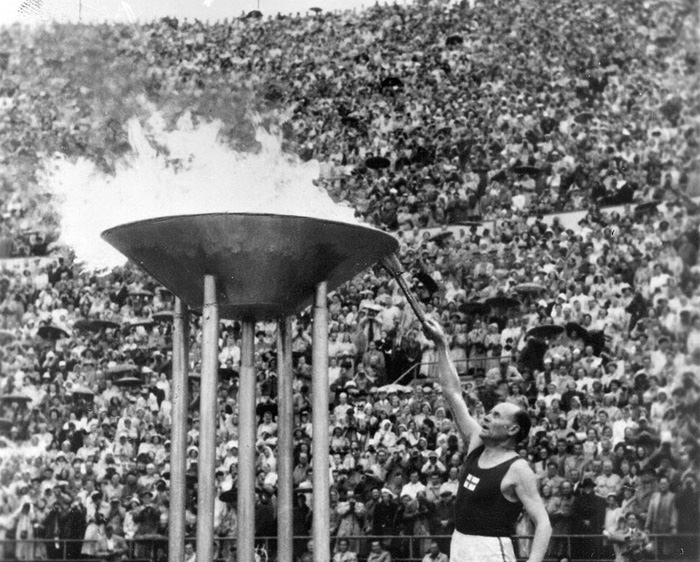 In the days of Ancient Greece, the Olympics began as a competition between city states. The competitions originally included foot races, chariot races, and even some martial arts. These games were held every four years until the Romans gained power and influence in Greece.

During the Neoclassical era of the the 18th century, the French held the L'Olympiade de la Republique annually for about a decade. In the 1850s, an Englishman by the name of Dr. William Penny Brookes started the Wenlock Olympian Games. Later the Grand Olympic Festival was held annually in Liverpool. The olympians were to be made up of "gentleman amateurs" with no professional athletes competing.

When Greece gained its independence from the Ottoman Empire in 1821, the country began to restore the Panathenaic stadium and restore the Olympics in Greece. After a popular showing in the 1870 and 1875 Olympics in Greece with tens of thousands of spectators, Baron Pierre de Coubertin founded the International Olympic Committee. The first International Olympic games were held in the Panathenaic stadium in 1896. Four years later the Olympic games were held in conjunction with the Paris Exposition in 1900s and the games were a sideshow at the 1904 St. Louis World Fair. 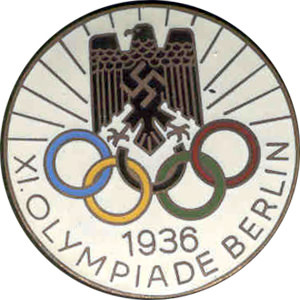 Winter Olympic games were added to the Olympics in 1908 and in 1921 the Olympic Congress officially added a winter sports week which included Figure Skating and Ice Hockey.

Women have an interesting history in the Olympics. Originally there were separate games for women held in honor of Hera the Greek Goddess who ruled over women. In 396 B.C., Spartian Princess Kyniska, won an Olympic chariot race.

When the first international Olympics were held Panathenaic stadium in 1896, women were excluded because Pierre de Coubertin watching women in sports would be "impractical, uninteresting, unaesthetic, and incorrect." In the 1900 games in Paris, women could compete in Lawn Tennis and Golf and also participated in Yachting,

In 1928, women competed in track and field Olympic events for the first time. Many women fainted after the 800-meter resulting in the event being banned until 1960. Until this year, female boxers were to wear skirts so judges could tell them apart from male boxers.

This compilation contains news,historical recordings, a You Bet Your Life episode with a Olympic participant, and sports shows talking Olympic history from radio past!