Alan Ladd in Box 13 found adventures that did not depend on a new corpse every week. Dan Holiday, retired newspaper man turned fiction writer and adventurer extraordinaire. To gain ideas for his books, he places an ad in the paper "Adventure wanted – will go anywhere, do anything – Box 13."

Choose your CD format
or order disks individually: Add to Cart Add to wishlist
Play a sample episode from January 09, 1949: 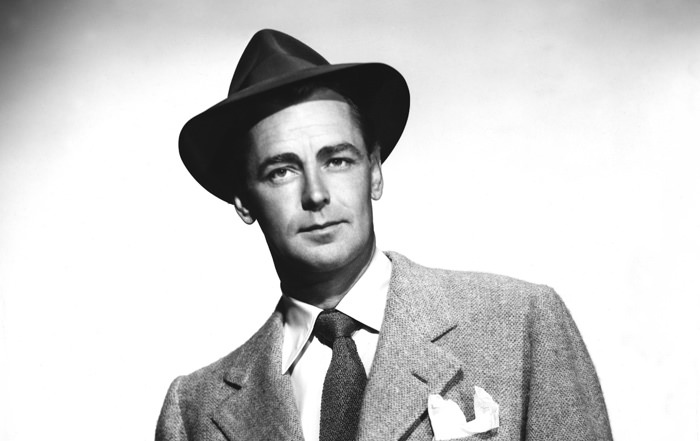 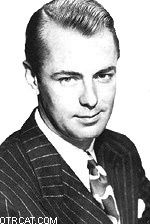 The theory goes that to write adventure stories, a writer first has to have adventures. The premise is a good one, even if it is not necessarily true. It was good enough for Ellery Queen, but it was fully developed by Alan Ladd who starred as the mystery novelist Dan Holiday in Box 13.

The hook for Box 13 was a classified ad that Holiday took out in the Star-Times newspaper which read: "Adventure wanted, will go anywhere, do anything – write Box 13, Star-Times". Some fans might argue that the concept is closer to the ad used by George Valentine in Let George Do It. Alan Ladd, whose movie career hit its apex in the post-War years, made a name for himself in noir-thrillers and Westerns but had the dashing good looks of an Errol Flynn or Douglas Fairbanks and would have fit in with the pre-Code swash-buckling heroes. 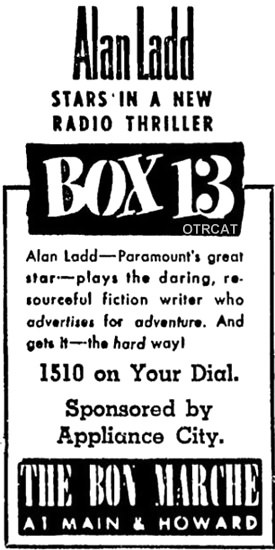 Due to stomach problems, Ladd was listed "4-F" by the draft board. He did manage to get into the USAAF's First Motion Picture Unit and stationed at the Walla Walla Army Air Base in Southeast Washington State but was eventually given an honorable medical discharge. After his return to filmmaking, another physical examination upgraded his status to 1A and he seemed to be facing recall to service. By this time. Paramount had built a series of projects around him and the studio pulled strings to have Ladd deferred. He was set for re-induction in May 1945 but just before his time to report there was an announcement that all draftees over the age of 30 would be deferred. Ladd joined several other showbiz figures who benefitted from deferment in volunteering for overseas work with the USO.

Although the War may have been winding down, a good deal of Hollywood's male talent was still in uniform, so Paramount felt it needed Ladd.  He and his agent tried to squeeze more out of the studio because of this, and Ladd was slapped with a suspension just as other leading men were mustering out of the service.

Since beginning his show business career in Radio (in 1936 he was doing as many as twenty shows each week at KFWB Los Angeles) Ladd had kept a presence on Radio Row, notably in film adaptations for Lux Radio Theatre and Screen Director's Playhouse. A remarkable example was his portrayal of Rick Blaine (Bogey's part) in Lux's adaptation of Casablanca (1942, Warner Bros) on January 24, 1944. While dealing with the studio brass, Ladd got in touch with some of his old gang at KFWB and formed Mayfair Syndication Company, which created Box 13.

At the time, sponsors were beginning to shy away from the popular "hard-boiled" detective format that depended on a grisly murder each week. Sponsors hesitated to have their products associated with a new corpse each week. Box 13 kept the high adventure and "Code of Honor" listeners demanded, but murder was not always part of the mix.

See also The Alan Ladd Collection, Douglas of the World, and Hardboiled Detectives. 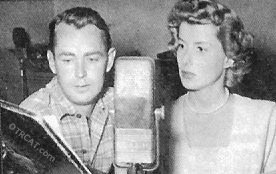