A writer who solve mysteries as well as writing them, Ellery Queen brought forth the puzzles of crime fiction. Ellery Queen was an author who solved mysteries in his spare time and then wrote about his harrowing adventures; his sidekick was his own father, Richard Queen.

Choose your CD format
or order disks individually: Add to Cart Add to wishlist
Play a sample episode from March 05, 1947: 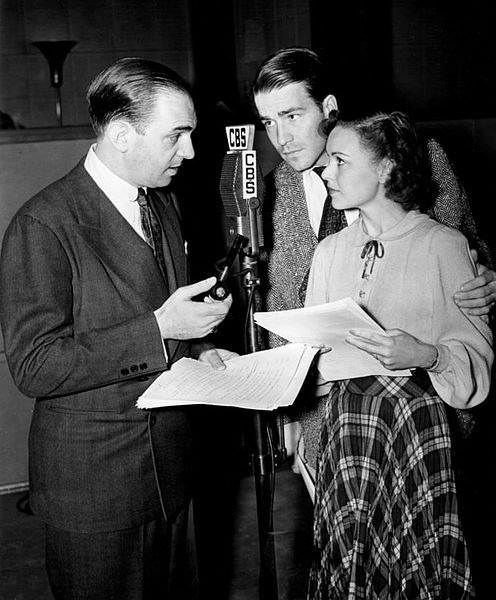 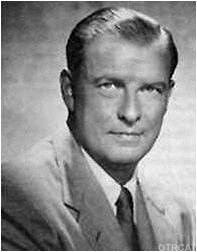 It was either the best hook in Detective Fiction or the biggest gimmick. A Mystery Writer, Ellery Queen, who is great at creating puzzles, spends his free time solving the puzzles of actual murders.

Ellery Queen was the fictional writer and the nom d' plume of cousins Frederic Dannay and Manfred Bennington Lee who created the character for a story they wrote for a mystery fiction contest by McClure's Magazine (the magazine is credited with starting the tradition of 'muckraking' journalism but was facing tough financial circumstances; the Queen story won the contest but the publication tanked before it could be printed). 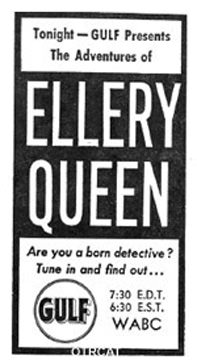 Despite their character's dubious reception, Dannay and Bennington knew that Ellery Queen could be a hit. The writer character was less "Hard Boiled" than many of the pulp detective of the period, the cousins claimed that they were trying to create 'Holmes and Dr. Watson all rolled into one'. Another important detail was Queen's dealings with the cops. Most hardboiled detectives had an adversarial relationship with the police who often accused the private eyes of committing the crimes. Ellery's dad, Richard Queen was a police inspector as well as being his son's sidekick.

Dannay and Lee were inspired by the formula created by S.S. Van Dine for his Philo Vance character, although they recognized early that Vance was "the biggest prig that ever came down the pike". A 'marketing' trick employed by the Ellery Queen franchise was to acknowledge the puzzle factor of the stories was to employ a "Challenge to the Reader". Near the end of the story, a page would be inserted to let the reader know that all the clues had been presented, the reader had the same clues Ellery had, and that there was only one possible conclusion. This factor was carried over into The Adventures of Ellery Queen, which debuted on CBS Radio on June 18, 1939. On the radio program, the place of the "Armchair Detective" was given to a celebrity guest who was interviewed and asked for their solution just before Ellery made his reveal.

The Ellery Queen franchise on the radio was expanded in the mid-1960s with the franchised creation of Ellery Queen's Minute Mysteries. Sold primarily as "filler" spots, in the space of 70 seconds, a mystery with all the clues was laid out, a local sponsor delivered a message, and the solution would be given. 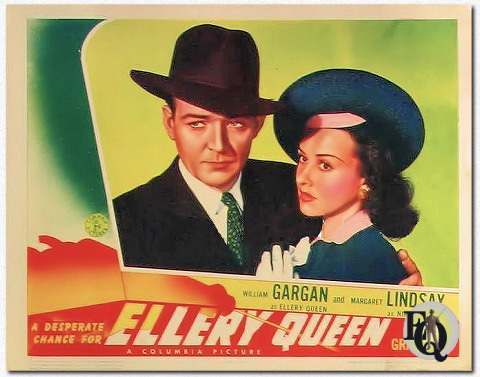