Several of these rare treasures may have been lost to history, leeching away in a landfill, if someone had not thought to turn the original recording over to an OTR Collector who then preserved it digitally so we can all enjoy them.

The Buddy Weed Show, AFRTS, As the Big Band sound began to fall out of favor during the immediate post-War period, Buddy began working with smaller outfits. 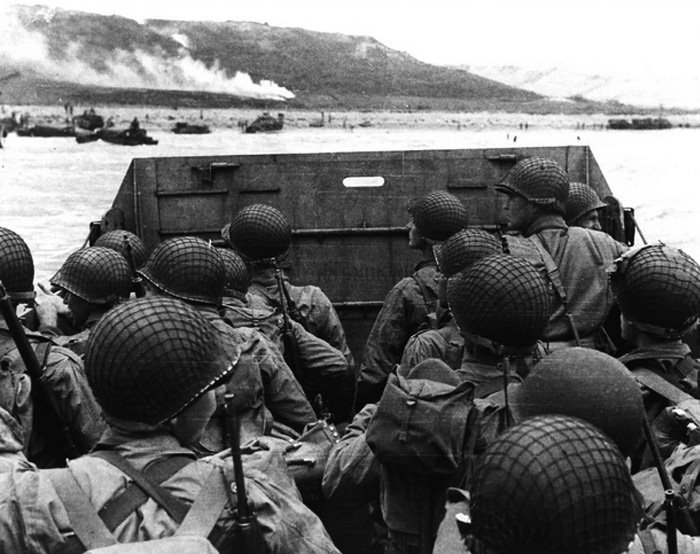 The Court of Human Relations, 1937, NBC, sponsored by True Story Magazine. Stories of "the folly and sorrows" of "regular people" told in hope that we might learn from the mistakes of others.

D-Day Plus Two Broadcasts, By June 8, 1944, the world was aware that the Allied Forces had landed on the beaches of France and had begun to retake Europe. Two days after the Invasion had begun, radio was doing its best to keep the folks back home informed of the battle's progress.

Came Cavallero Bad Remotes from the Peacock Court Hotel: Remembered as 'the Poet of the Piano', Cavallero was an important influence on Liberace's style.

Eloise Mays Political Ad, 1950. Miss Mays is running for Marin County Education Supervisor and plugs her years of experience as a primary school teacher as working with the County Education Board. Miss Mays passed away as the school year was starting in 1978.

Fleet Service School Command, "California Destroyer Base". A collection of bugle calls. A phonograph on the HQ Building Quarterdeck would have been wired into the base public-address system and the Petty Officer of the Watch would have played specific calls for daily ceremonies.

Governor George Earle addresses the Pennsylvania State Legislature, 1937. Governor Earle was one of just two Democrats to be elected to the office of Pennsylvania Governor between the Civil War and WWII. 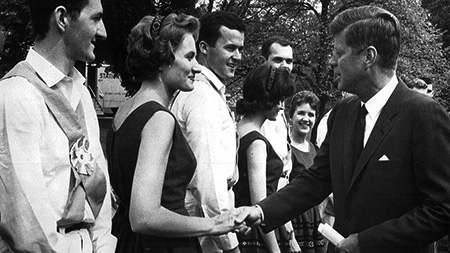 Hail and Farewell, January 1948. A Salute to the USO Camp Shows on the occasion of the disbanding of the Camp Show program. At the time, no one realized that Camp Shows would begin again in just a few months to help boost the morale of the boys serving in Korea.

JFK Welcoming the Berea Country Dancers, April 22, 1963. The Country Dancers are a folk dancing troupe celebrating Appalachian traditions and representing Berea College in Kentucky. They were invited to perform at the White House in the spring of 1963.

Leatherneck Legends, Marine Corps Syndication (widely believed to be pre-WWII recordings). Stories about one of the toughest bunch of fighting men in the world, the recordings were a help to Marine recruiting in the years before our involvement in WWII.

Leo and the Blond, 1947, Universal Recorders Syndication. Situation comedy about Leo, a hard-working Hollywood press agent who has discovered a pretty girl who could make his fortune.

Leo Diamond and his Harmonaires, 1943, NBC. The interesting sound of a band composed of bass, guitar, and three harmonicas. 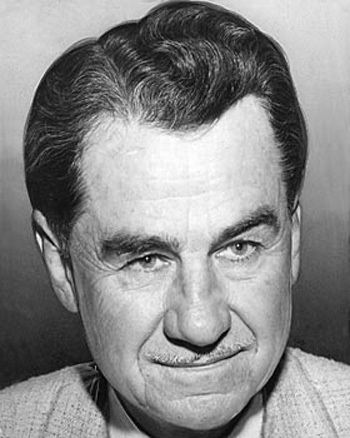 Lives of the Great, 1934, Syndicated. Biographical sketches of important and colorful figures from history.

Mercer MacLeod, the Man with the Story, 1947, NBC Syndication. Well written and detailed stories, All the voices are Mercer MacLeod and his friend "Rita".

Mirth and Madness, 1936. Silly songs and jokes from Hollywood.

Music Under the Stars: A plug for the Broadway Music to be performed at the Louisville Amphitheater

The Navy Hour, AFRTS. The Navy Band playing from "the sail loft of the Washington Navy Yard".

Nora Carpenter: An important figure in the Magoffin County, Kentucky Folk Music scene, Ms. Carpenter and her band, The Half Mountain Hotshots were talented traditionalists.

Off the Wing Tip: A visit to the oldest sulky manufacturer in America 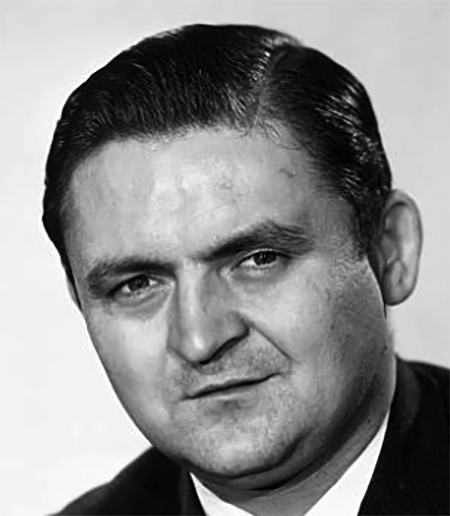 Plaque Dedication in Colombia Square, Hollywood, September 29, 1940. The Hollywood Broadcasting facilities of the Colombia Broadcasting Service are located at the very spot where the first motion picture studio was built in Hollywood, and a commemorative plaque is dedicated.

Ray Bloch and his Orchestra: Best remembered as the conductor for EdSullivan's TV Show, Ray Bloch was a presence on Radio as well.

The Revuers, NBC, 1940. Five young people who write their own satirical songs. This episode is a salute to Hollywood and the Movie Industry.

Rosemary Clooney WHAS Telethon: Returning to her Kentucky roots, Ms. Clooney performs "From This Moment On".

Say It With Music, AFRS. Program salutes the works of a certain performer, in this episode, it is Jerome Kern.

Something to Think About, 1945(?) Syndication. Five minutes of interesting facts and information that you probably didn't know and might make a difference to someone.

Spotlight Story, 1955, Mutual/AFRTS. Interesting and possibly true (however how improbable) stories from the annals of history.

AFRS Presents the St. Louis Symphony Orchestra: Howard Graham is our guide for this Vivaldi composition.

Stan Doherty and the KMOX Orchestra: CBS presents a performance of "Granada" as a filler.

The Standard School Broadcast: "The Science and Drama of Music", a blend of Shakespeare and Tchaikovsky in 'Romeo and Juliet.'

Swifty McGinnis, Southpaw Supreme: An Audition Program for a new serial about a loudmouthed but talented rookie on his way to the Majors.