Our latest batch of Rarities with even more unclassifiable broadcasts to astound and delight listeners.

This will wrap up our latest batch of Rarities with even more unclassifiable broadcasts to astound and delight listeners. 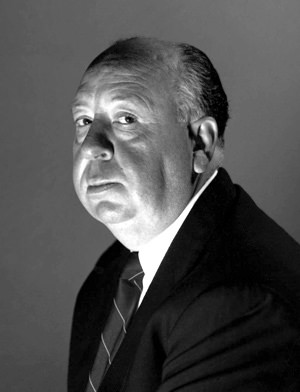 Threshold, National Education Association Syndication. The story of Toby, his impatient grandmother, and his mother, and how Toby's teacher explains how children learn at different rates.

What Noah Webster Says, 1947 onward, NBC origin, AFRS rebroadcast. A "fun-with-words" and vocabulary building quiz show based on words and expressions entered in the Webster Dictionary.

The Ohio Story, 1947 onward, Ohio Bell Syndication. Stories of the history and unique people from the Buckeye State.

Once Upon a Midnight, 1945, ABC Audition Program. Half-hour mystery-horror anthology hosted by Alfred Hitchcock. Not only a great story but an example of how pitches are made to sponsors.

The Passing Parade, post-War MGM syndication. Long-running series of stories from John Nesbitt with "strange-but-true" tales from around the world, first broadcast by NBC in 1937 and eventually adapted into a series of short films. 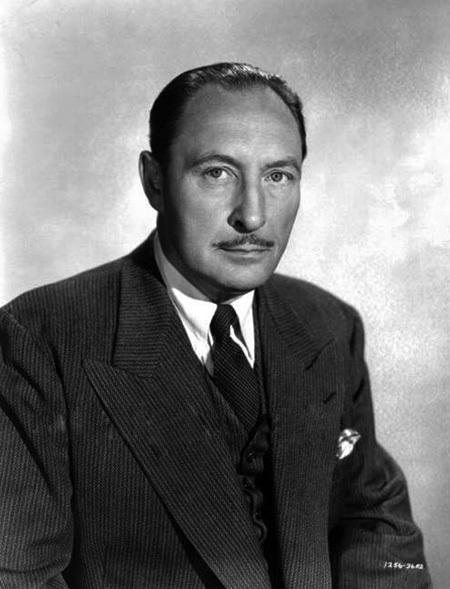 Pickard Family, 1939, XERA Del Rio, Texas. The "border blaster" stations located in Northern Mexico were notorious for advertising "quack" doctors, but they also helped to give nationwide attention to Hillbilly music outfits like The Carter Family and the Pickard Family.

Ralph E. Church US Senate Campaign, 1940, NBC. Church had a reputation as the hardest working Congressman in Washington, so dedicated to his responsibilities that he did not have time to return to Illinois during his 1940 bid for the US Senate. 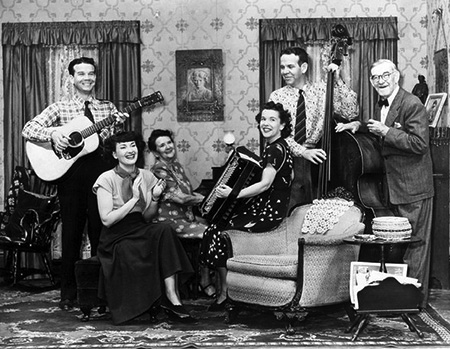 The Seal of the Don, 1933, Emil Brisacher Syndication, Los Angeles, for Hancock Oil. A tale of corruption in Old California where the corrupt Spanish governor's ambitions are exposed by Don Hancock.

Serenade for Strings, AFRS String Orchestra. A quarter hour of tranquil and varied music to help the listener compose themselves for a busy world.

Seth Parker Show, 1934, Syndication. A character invented by Gangbusters creator Philips H. Lord, Seth Parker was a New England backwoods preacher and philosopher. In 1932, Lord came up with the idea of buying a sailing ship so that Parker could travel the world and keep in touch with his fans via shortwave.

Silent Service, post-War AFRS. A salute to the US Navy Submarine Service, detailing exploits of the Service in the Pacific while not discounting the dangers of submarine duty. Hosted by Robert Conrad. 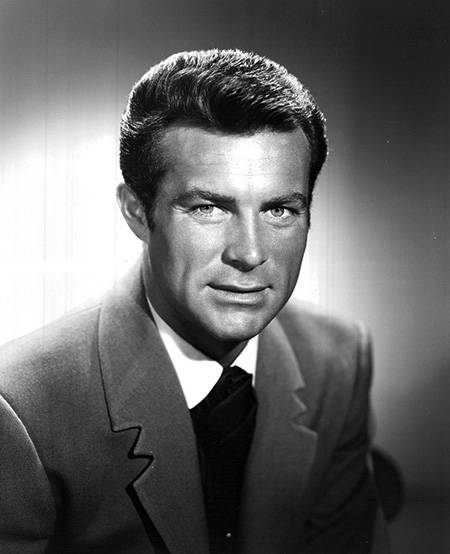 Sing Along with Mitch, NBC, the early Sixties. Mitch Miller, longtime A&R director at Columbia Records, created this community-sing program featuring a male chorus and a theme to bind the songs together.

So You Think It's New, 1938-39, Gruen Watch sponsorship. Hosted by Dr. Wilfred Funk of Funk and Wagnalls Dictionary and Encyclopedia fame, the program explores the notion that "there is nothing new under the sun."

This is Your FBI: Bureau Director J. Edgar Hoover personally approved of the broadcast and gave the producers access to FBI files.

Through the Opera Glass, 1952, KECA Los Angeles. A light-hearted spoof of the pageant and ceremony of Grand opera. Bizet's "Carmen" may not survive the "Toreador Song" sung in Yiddish.

Timmy Discovers Christmas, USAF Syndication. A little green elf discovers the magic of Christmas in this single-actor production starring William Conrad with music by the US Air Force Band and the Air Force Singing Sergeants. 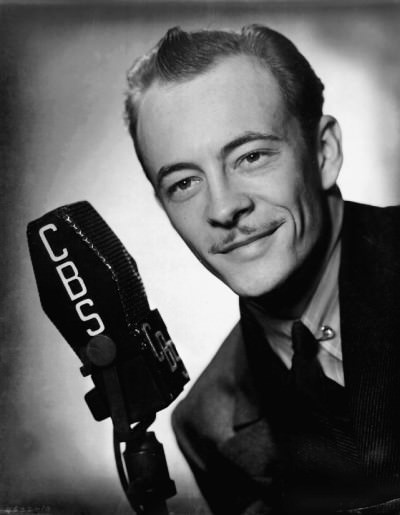 The Tremaynes, 1949, WOR New York. Les Tremayne was credited as the third most recognizable voice on the radio after Franklin Roosevelt and Bing Crosby. In 1949, he starred in a morning talk show with his second wife, Alice Reinhart.

Voice in the Night, 1948, possibly an audition program. Supperclub singer and Danish film actor Carl Brisson stars as a singer who solves mysteries.

W2AXD Sign Ons: The shortwave Station belonged to the GE Corporation and was often used for experimental purposes.

The Whisper Men, 1945, Mutual Network. Karl Swenson stars as radio commentator Max Chandler who dedicates his show and life to exposing the Whisper Men, international communist operatives who will stop at nothing to further their evil agenda.

Women's Home Companion, 1930, WEAF New York. "Don't buy blind", the Women's magazine speaks out against substitute buying when the store personnel tries to talk customers into buying brands they do not want. 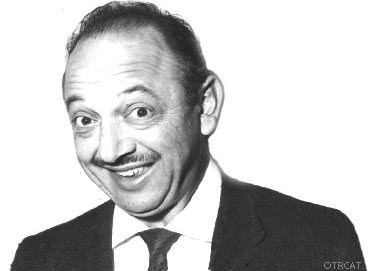 The Woody Woodpecker Show, 1953, Mutual Network. Starring Mel Blanc with stories and music for the kiddies.

The World of Jazz, approx. 1965, AFRTS. Host John Wilson discusses important contributors to the development of Jazz, in this episode, he profiles the Bob Crosby Orchestra, the Band the Dard to be Different.

Yesterday Brings You Tomorrow, Syndication. A history program explores famous events which took place on Tuesdays throughout the years.