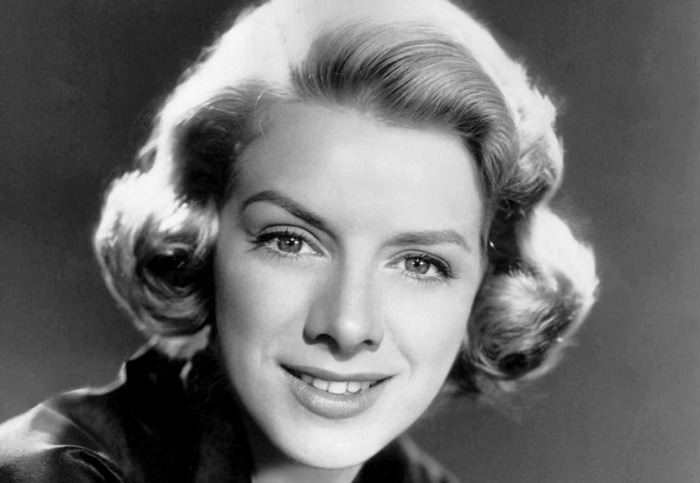 There are many good reasons for you to enjoy listening to Old Time Radio Programs and we think that one of the best is the chance to hear the brightest stars of the era singing on the radio!

Rosemary Clooney is best remembered as Bing's co star in White Christmas. She was also an incredibly talented and popular singer who appeared as a guest on several radio shows. 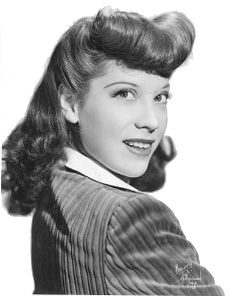 Dinah Shore overcame polio and failed auditions for Benny Goodman and both Tommy and Jimmy Dorsey to become one of the singers with a popular solo career. Her radio career began in 1939 on NBC. Her singing caught the attention of Eddie Cantor who helped teach her comedic timing and presence. Dinah worked with the USO during the war and remained popular with the troops.

Martha Tilton grew up in Los Angeles and began singing on a small local radio station while still in high school. An agent heard her and found her work on larger stations. She dropped out in the 11th grade to join Hal Grayson's band. She joined the chorus of Benny Goodman's Camel Caravan Show. Goodman hired Martha to sing with his band in 1937. Tilton was the brighter half of Alka Seltzer Time with Curt Massey and appeared on several editions of Guest Star and Stars for Defense. 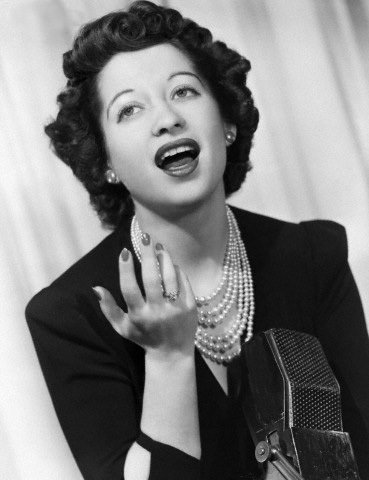 Helen Forrest earned a reputation as "the voice of the big bands" because she worked for three of the biggest. At 17,  she began singing for WNEW in New York. Later she sang at the Madrillon Club in Washington DC where she was discovered by Artie Shaw. Helen became a national favorite with Shaw, but the band broke up in 1939. She went to work for Benny Goodman later that year. Helen made 55 studio recordings with the Benny Goodman Orchestra but found working with Goodman frustrating. In desperation, she joined Harry James in 1941 on the condition that James allowed her to sing the way she wanted.

Jo Stafford's childhood California home was filled with music. She began singing with the Stafford Sisters on local radio and doing backup vocals in movies. On the set of Alexander's Ragtime Band she began singing for fun with other groups and later formed the Pied Pipers. The Pipers were marginally successful, and Jo left in 1944 for a solo career. Her many USO appearances earned her the nickname "G.I. Jo". In late 1945,  she began hosting the Tuesday and Thursday editions of The Chesterfield Supper Club.