The 1970s was a changing time with scandals, the end of the Vietnam War, and America's Bicentennial on July 4, 1976. 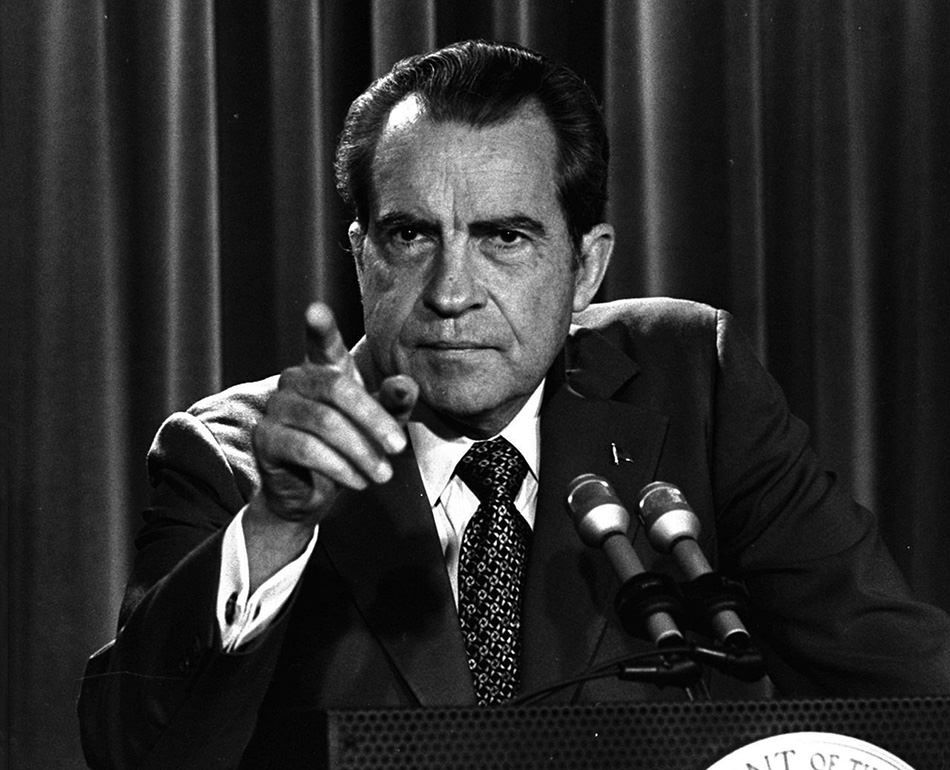 The decade of the Seventies is one of the hardest to define. Many cling to Tom Wolfe's description of "the Me Decade". Interestingly, the Me Decade, which celebrates individualism over communitarianism, was born out of Sixties Counterculture, which itself was a reaction to the prosperity of the Fifties. 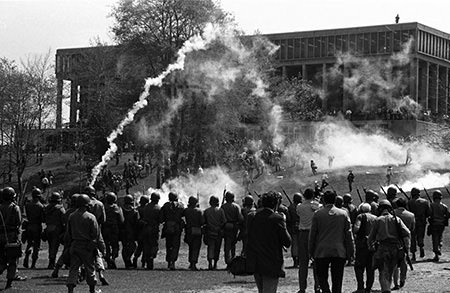 Our Seventies News collection opens with reportage of the Kent State Massacre. Students at the University gathered to protest President Nixon's expansion of the War into Cambodia. Tensions quickly escalated between the protesters and state and local officials, resulting in the Ohio National Guard being called upon to disperse the crowd. Some of the Guardsmen were surrounded, and fearing for their lives, opened fire. Four students were killed and nine wounded. The incident sparked a further wave of protests and student strikes across the country.

Many of the news broadcasts in the early part of the Collection are from the archives of the American Forces Vietnam Network. AFVN was a morale building tool for troops stationed in Vietnam in the tradition of AFRS. A counter to AFVN was the pirate broadcasts of First Termer Radio.

Even more than the "Me Decade", the Seventies were a time of malaise, a general feeling that something wasn't right. As 1971 opened, a ban on cigarette advertising on radio and television went into effect. All In The Family premiered on CBS TV on January 12. "The Fight Of The Century" between Joe Frazier and Muhammad Ali was contested on Mar 8. The Fight transcended boxing and reflected the divisions in the country, with anti-war liberals backing Ali and the conservative old guard supporting Frazier. 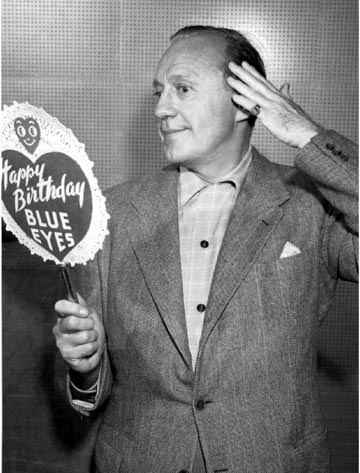 The Nixon Administration was rocked by scandal. In June of 1972, operatives with ties to the Committee to Re Elect the President (CREEP) were arrested after breaking into the offices of the Democratic National Committee in the Watergate complex. The White House took steps to cover up any ties with the break in. On October 10, 1972, the FBI announced that the Watergate break in was only a part of a massive campaign of spying and sabotage on the part of CREEP, however it did not greatly affect the campaign, and Nixon was reelected.

Heating oil prices rose sharply in January of 1973. At the same time, many oil producing nations in the Persian Gulf Region began nationalizing their oil industries. On April 1 and June 1, the Oil Producing and Exporting Countries (OPEC) raised the price of crude oil, partially as a protest against Western support of Israel. The fourth Arab-Israeli war began on October 6, and OPEC uses oil as a weapon, recommending an embargo against unfriendly nations.

AFVN turned off its microphones in March of 1973, as a civilian station took over its mission. Vice President Spiro Agnew was forced to to resign on October 10, 1973, over charges of tax evasion and accepting a bribe (not related to the Watergate Scandal).On August 8, 1974, President Nixon appeared on national television announcing his resignation. President Gerald Ford issued a "full, free and absolute pardon" to Nixon on September 8. 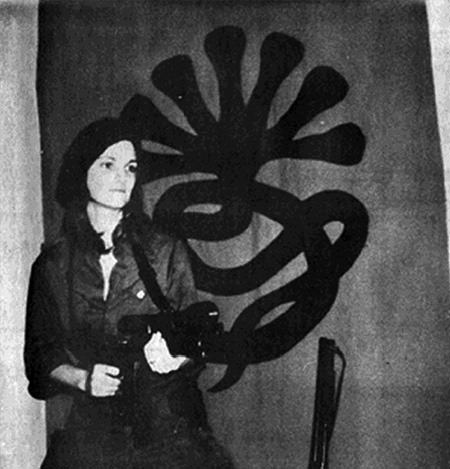 On April 30, Saigon, the capital of South Vietnam, fell to Communist forces, effectively ending the War.

In 1976, Georgia governor Jimmy Carter conducted an aggressive and successful race in the Democratic Presidential primaries. The Republican ticket was still hampered by memories of Watergate, although President Ford gained ground in the general election.

On March 20, 1976, Patty Hearst was convicted for robbery. Granddaughter of William Randolph Hearst, Patty had been kidnapped by the Symbionese Liberation Army, and claimed that she had been brainwashed and forced to participate in the robbery. In 1979, Hearst's jail sentence was commuted by President Carter, and she was given a full pardon by President Clinton.

The United States celebrated its Bicentennial on July 4, 1976.

Comedy legend Groucho Marx passes away at Cedars-Sinai Hospital in Los Angeles of pneumonia on August 19 at the age of 86.

On March 28, 1979, the Three Mile Island nuclear reactor experienced a partial meltdown, the worst commercial nuclear accident in the U.S. On November 4, 3,000 Iranian radicals stormed the American embassy in Tehran and take 90 hostages, and on Christmas Day, 1979, the Soviet Union invades Afghanistan. 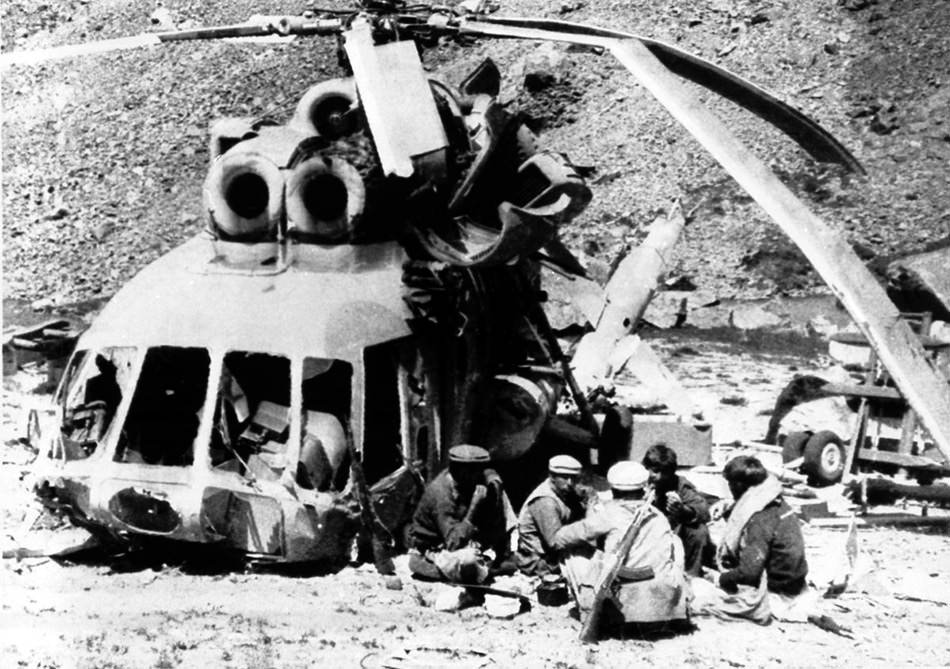