The Gregorian Calendar adds a day February 29th to the year every four years; this collection adds entertainment from every genre of radio programs.

Choose your CD format
or order disks individually: Add to Cart Add to wishlist
Play a sample episode from February 29, 1956: 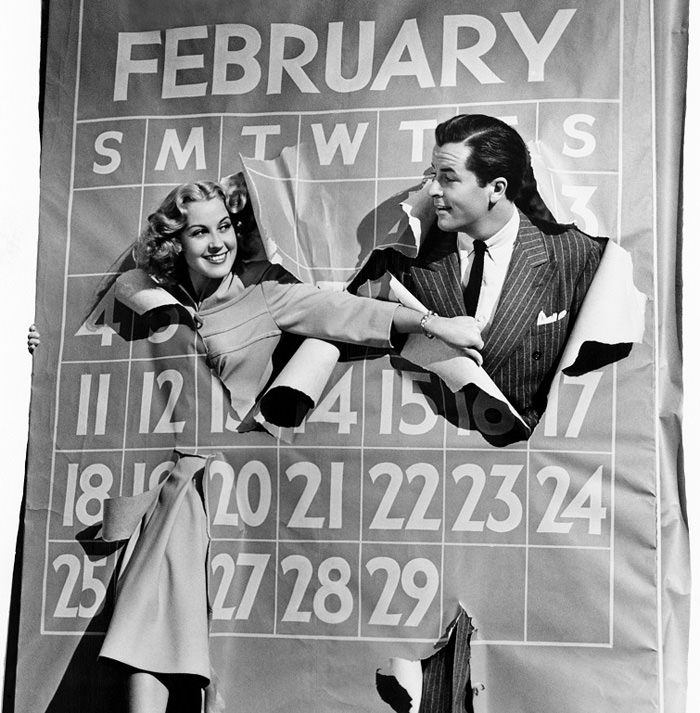 Scholars and astronomers worked for eons to reconcile the differences between the lunar and the solar calendars. A lunar month lasts between 29 and 30 days, but it takes 365.2425 days for the Earth to travel around the sun. The math is hard to work out, especially dealing with that weird fraction of a day at the end of the year.

In normal years, significant dates advance one day of the week. If Christmas was on Tuesday last year, then it should be on Wednesday this year and Thursday next year. However, every four years the date "leaps" an extra day ahead.
Scientifically, we know that there is nothing particularly significant about Leap Day, February 29th, the extra calendar day added every four years. As humans, however, we have a tendency to become superstitious about anything which is unusual, so February 29 tends to give some people the heebie-jeebies.

Here are some of our favorite Leap Day programs: 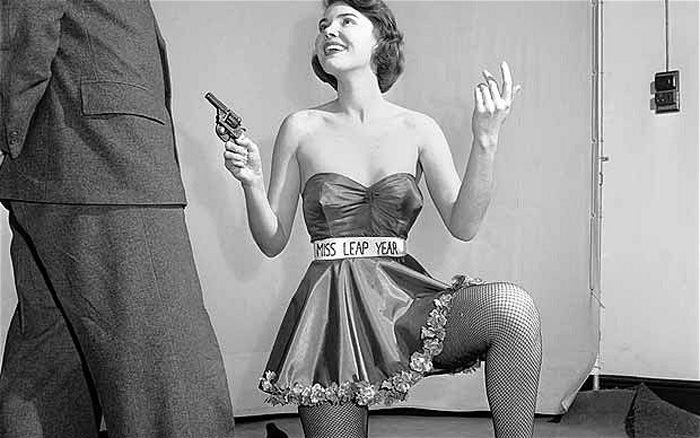