Math is the universal language, but it will never be able to express the wide range of emotion and fun we find in Old Time Radio. 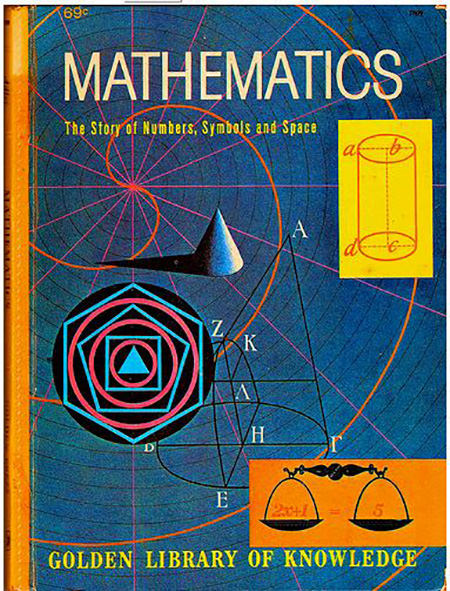 Several philosophers maintain that if there is a universal truth, the language in which it will be expressed is mathematics. No matter what culture or faith you are brought up in, it is hard to refute the facts when they are presented with mathematical precision. Math is a truly universal language, and sooner or later, a mathematician will find a way to measure and describe every element in human experience using the cold, hard figures of mathematics.

Not everyone has the same appreciation for numbers and figures as a trained mathematician, of course. Mathematicians specialize in recognizing patterns and using logic and abstraction to explain and measure those patterns. Not everyone's mind is able to get a hold on such abstractions, but that is the flavor of life.