Radio and Movies, later Television, have been major influences in unifying what has become known as "General American" English. 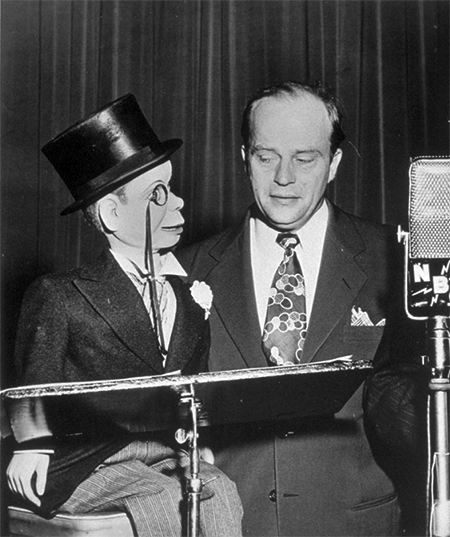 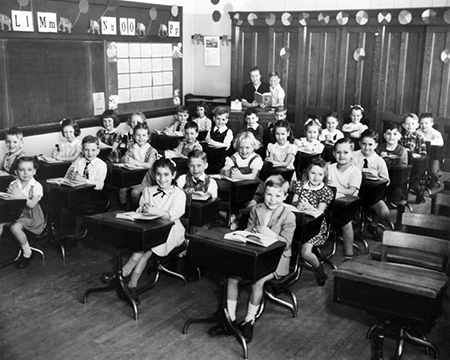 Whether fairly or not, we are often judged by the way we speak. Regional accents can tell you where a person is from more accurately than looking at their driver's license, but the grammar that they use provides a picture of their background and station in life. In other words, all those pesky rules of grammer which were hammered into us in elementary school will follow us for the rest of our lives.

One of the delightful yet frustrating aspects of the English language is that it is a "living tongue". In other words, English can and well adapt to the needs of the speaker and his local culture, and there are several instances of cultural idioms becoming accepted throughout the English-speaking world. To understand this, we need to look no further than the great bard himself, William Shakespeare. No scholar would argue that the playwright mastered English in a way that has yet to be matched, but the Elizabethan grammar of the Shakespearian stage would be unintelligible in a modern setting.

There are countless examples of colloquialisms making their way into formal English, but one of the most notorious examples is "ain't". A contraction for am not, is not, are not, has not, and have not, the word has been part of the English vernacular for centuries and is becoming increasingly accepted in informal settings. However, it has always been associated with lower socio-economic classes and poverty-stricken regions. The Kraft Music Hall with Duke Ellington as a guest makes a compelling case for using ain't, while Fibber McGee and Molly make the whole neighborhood suffer when they bet that neither of them will be the first to use the a-i-n-t-word. 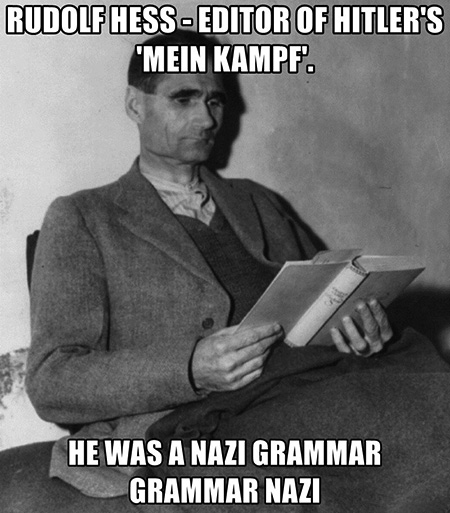 One of radio's denizens most in need of a grammar lesson would have been Mortimer Snerd, a character created by Edgar Bergen for The Charlie McCarthy Show. The lesson is given when Roy Rogers is a guest, but whether or not it sticks is debatable. One of the worst examples of using poor grammar to embellish a character was The Lone Ranger's Tonto. The device of making the speaker use halting and almost grunting speech to identify a character who grew up outside of English-speaking society lasted until at least 1964 when Theatre Five presented the drama "Weapons at Hand". The story takes place in the jungles of war-torn Vietnam and the heroes are rescued by a Vietnamese lady who adopts "Tonto-grammar" to establish herself as a non-English speaker.

Radio and Movies, later Television, have been major influences in unifying what has become known as "General American" English. General American is loosely defined as a Midwestern accent according to the theory that it is the accent most commonly used and understood in North America. Network media, which for the most part originates from Hollywood, has introduced a "California" or "West Coast" influence into General American, however, this is moderated somewhat by the fact that California English is largely shaped by the influx of Midwestern farmers in the mid-Twentieth Century. A telling indication of radio's influence on national speech patterns can be seen in the British radio's abandonment of the requirement that British news presenters must use Received Pronunciation after WWII in favor of more regional dialects.