The Allied counterpart of the infamous Tokyo Rose, GI Jill was played by girl next door Martha Wilkerson. 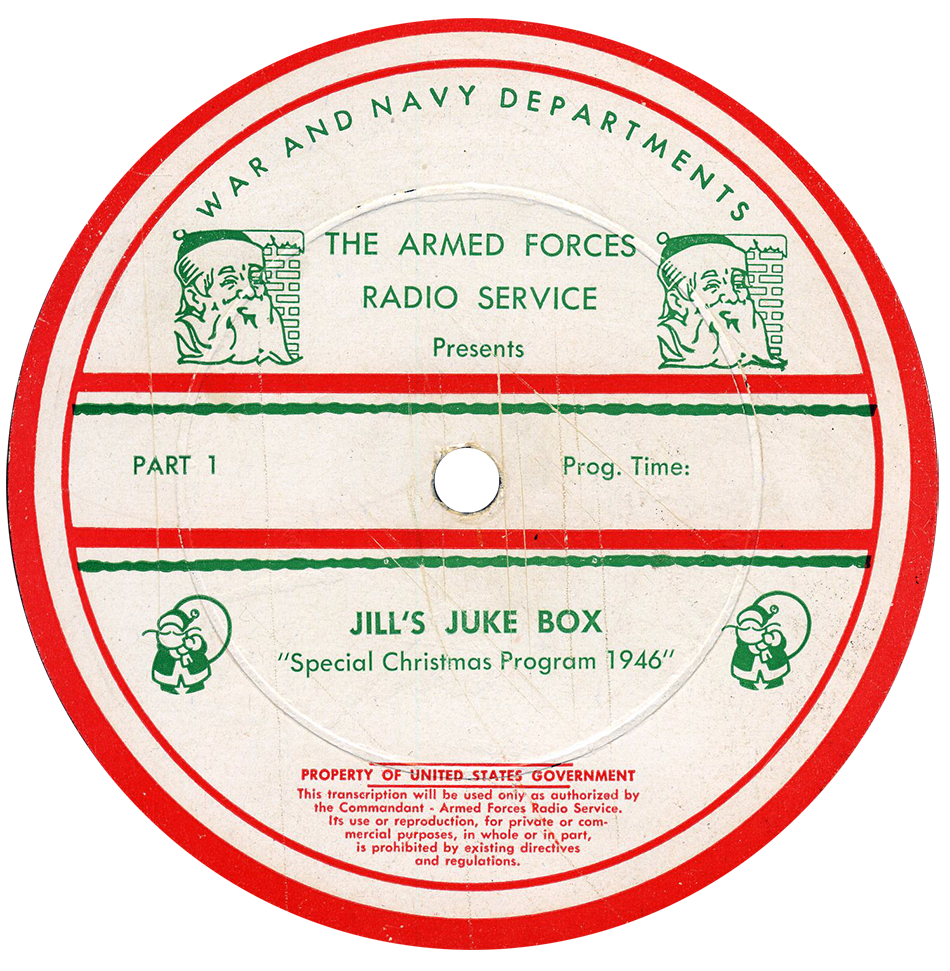 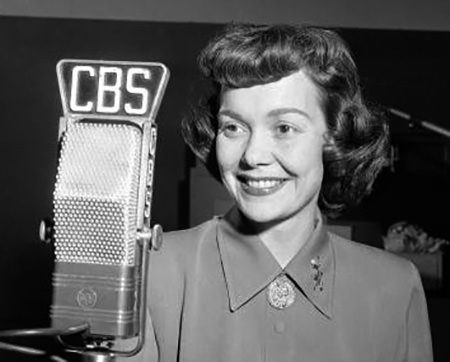 By February 1945, the Armed Forces Radio Service had 122 different programs in production, all of which were produced, recorded, pressed onto transcription disks, and shipped to the different theaters of the War, all on a weekly or more frequent basis. That the programs were an incredible boost to Allied troops on every front cannot be denied, but of all 122 shows, it should be noted that more than a quarter of the fan mail that came to the AFRS Studios in Hollywood was for one show, a simple 15-minute disc jockey show called G.I. Jive.

The program started with a simple concept. Five days a week (eventually six), someone would sit in the studio and play a selection of popular recordings. The original idea was to bring in a guest disc jockey for each episode. Several of the platter spinners were pin-up girls from the pages of Yank magazine, the show’s sponsor. Pin-up DJs included Jane Wyman, Ann Rutherford, Ethel Smith, Donna Reed, and more. For some episodes, servicemen taking time off from their Southern California bases were pressed into DJ duty. After 600 episodes, the show had a format change. Instead of hearing a pin-up girl or a G.I. behind the mic, the troops heard the welcoming girl-next-door voice of G.I, Jill, played by Martha Wilkerson. 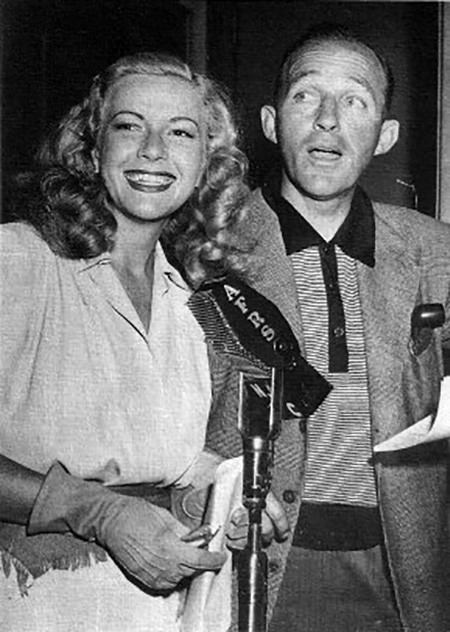 Martha was a young mother and housewife who was working in the Office of War Information. Before taking the duties on G.I. Jive, she and husband Mort Werner had a morning program on KFRC San Francisco called Hi Neighbor, with the Werner’s performing as Jack ‘n’ Jill. When the War started, Werner ran the Office of War Information in the Taft Building in Hollywood, on the corner of Hollywood and Vine.

As G.I. Jill, Wilkerson became an Allied counterpart of the infamous Tokyo Rose. Wrote one sergeant serving in the Pacific: "Your cheerful voice does wonders to our morale. Tokyo Rose is also on the air. It’s as if two women of enemy countries were battling for men’s minds. I’m glad you’re winning, Jill."

The patter on G.I. Jive was more "girl next door" personal than Pin-up girl glamorous, and it touched a chord with the troops. It was obvious that Jill had a genuine affection for her listeners which they returned. Judging by the amount of mail (Wilkerson reputedly tried to answer each letter with at least a short note and a picture), it was obvious that the troops couldn’t get enough of G.I. Jill, so they gave them more on Jill’s All-Time Juke Box.

The setup was that the discs on All-Time Juke Box came from Jill’s personal collection, which accounted for the sometimes poor quality or the recordings ("Believe me, they’ve lived!" enthused Jill). The new show was expanded to a half-hour, in contrast to the quarter hour of G.I. Jive. Jill had no problem whatsoever holding the men’s attention for that long.