One of AFRS's most popular productions was also one of its simplest, G.I. Jive featuring G.I. Jill voiced by girl-back-home Martha Wilkerson

Choose your CD format
or order disks individually: Add to Cart Add to wishlist
Play a sample episode from November 05, 1944: 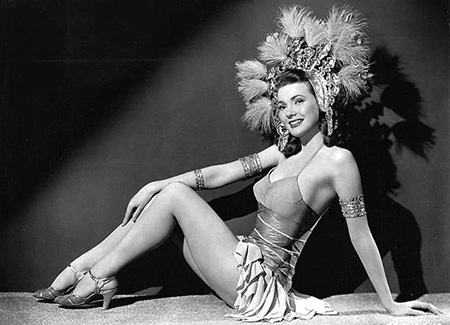 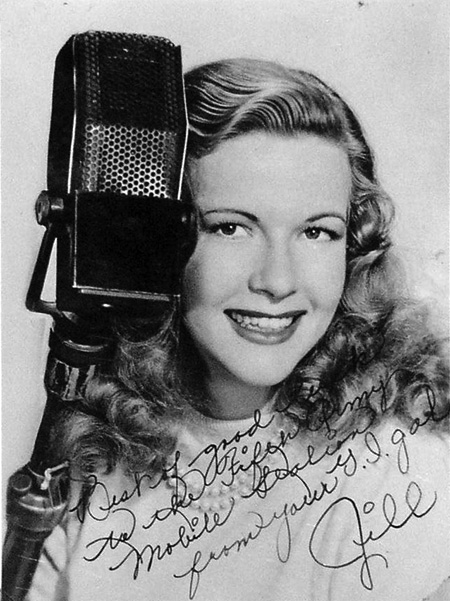 They were the men of America's Greatest Generation, and they were being called upon to make incredible sacrifices, not just for their country and "the folks back home", but for future generations, even the spirit of Democracy itself. It is hard to say how many of these men appreciated the full magnitude of what they were doing, or even if their leaders did. Thankfully, relatively few of them would be called upon to make the Ultimate Sacrifice, although assuredly almost to a man, they would have all willingly made it if called.

The War Effort in the Second World War demanded unprecedented levels of manpower, but the government and the American people would not have allowed the sacrifice unless they were assured that most of their boys would make it home. To successfully meet the foe, they had to not only be the best outfitted, equipped, and trained, their morale had to be kept at an incredibly high level. Some of the morale boosting efforts were transparently commercial, like providing servicemen with inexpensive cigarettes, addicting many of them who may have never smoked otherwise, or the fact that one of the first infrastructure projects in every theater of the War was the building of a Coca Cola Bottling plant. Others, like USO Shows and the Armed Forces Radio Service, were a tangible demonstration of support from back home.

AFRS came from relatively humble origins. Before the War, command structure in Alaska and the Panama Canal zone was such that troops were spread out a great distance from their central command post. One-way communication over short-wave radio helped the central commander in the area in touch with his men. When the broadcast facilities were not being used for official transmissions, the commanders allow them to be used for morale-boosting entertainment. In the weeks immediately after Pearl Harbor, AFRS went service-wide, serving Allied Forces in every theater. 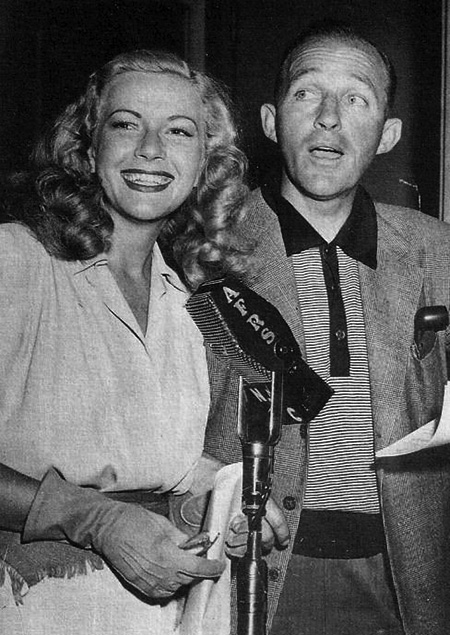 The quality of radio programming made available to AFRS was on par with programming from the commercial networks, in some cases, even better. Shows like Command Performance, Mail Call, and G.I. Journal were not available to the folks back home, and since the Hollywood Stars involved were working as volunteers, they were sure to bring forth their best performances. Although the big shows were very well done, one of AFRS's most popular programs was also one of its simplest: G.I. Jive.

G.I. Jive was conceived as a transcripted disk jockey program. In the early broadcasts, the guest DJ was either a celebrity like Bing Crosby, Dinah Shore, or Frank Sinatra, or a serviceman with a ready patter and a wide knowledge of popular music would have been asked to host the broadcast.  G.I. Jive was such a simple but effective program that it was one of the first to be developed, recorded, and sent overseas for broadcast. However, one vital element was missing--Sex.

Before the War, Mort Werner had been a broadcaster and program director for the Don Lee/Mutual Network on the West Coast, as well as for NBC and CBS. Werner had a service deferral due to his marriage and two daughters, so he went to work for the Office of War Information, who produced the G.I. Jive series. In May 1943, rather than finding another serviceman or celebrity, he put his wife, Martha Wilkerson, in front of the microphone.

Martha was anything but a polished radio performer, but she did have the voice of a pretty girl and the troops could tell that she had a genuine (if sisterly) affection for them. She was seen as an unintentional rival to Japanese propagandist, Tokyo Rose. While Rose's mission was to undermine the morale of American troops, G.I. Jill was a welcome voice from home who built them up.

In short order, hundreds of pounds of mail began pouring into the AFRS studios for G.I. Jill. Some of the letters were requests for special songs, but a good deal of it was genuine fan mail. To her credit, along with her broadcasting work and the trials of raising two girls, Ms. Wilkerson also took on the challenge of answering as much of the mail to G.I. Jill as she could.