She personified Mid-Western goodness and dependability, fan may best remember her from her role as Mary Hatch in It a Wonderful Life.

Choose your CD format
or order disks individually: Add to Cart Add to wishlist
Play a sample episode from August 12, 1946: 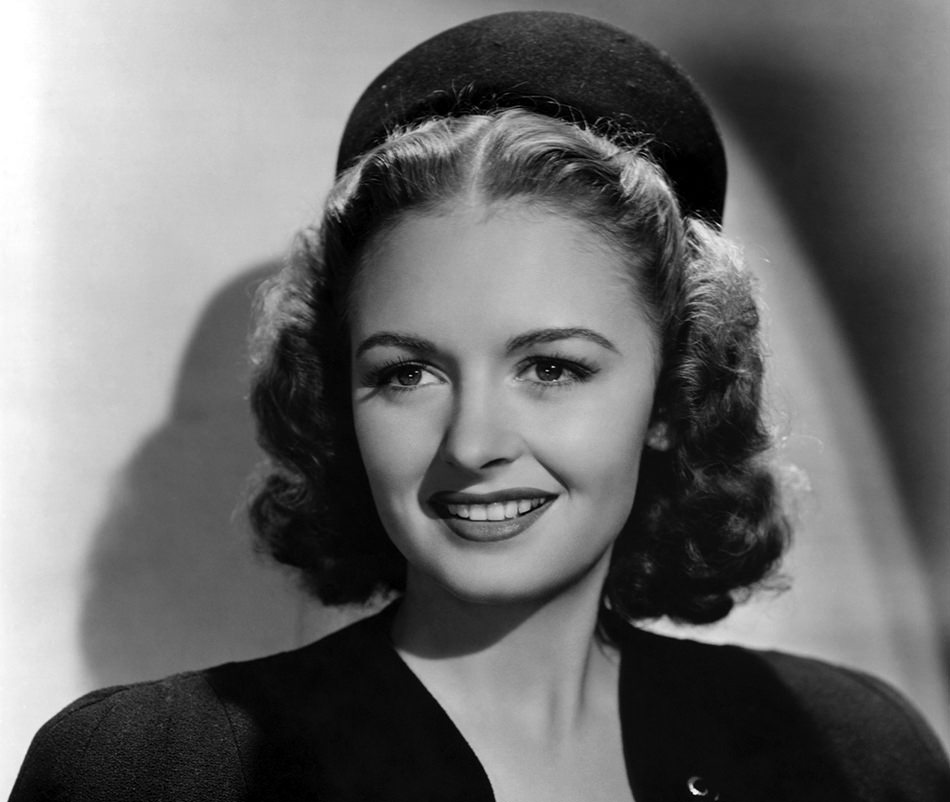 If any actress personified Mid-Western goodness and dependability, it was Donna Reed. Although she became one of the most popular actresses in Hollywood and a favorite pin-up girl, acting was not Donna’s ambition growing up. 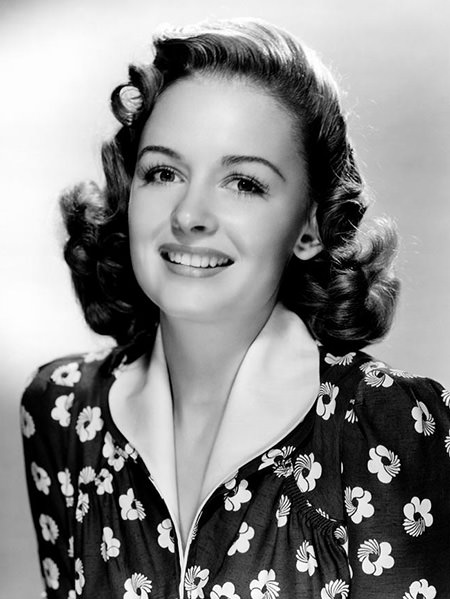 Born Donna Belle Mullenger in Denison, Iowa, 1921, she was a farm girl like so many others. What made Donna unique was that she was strikingly beautiful. After high school, she had dreams of becoming a teacher, but there was no money for college. An aunt encouraged her to move to the West coast and attend Los Angeles City College, and while there she began to appear in a few campus productions (she was also elected Campus Queen).

With LACC’s proximity to Hollywood, it seems natural that several studios would offer her screen tests. She eventually signed with MGM, but she insisted that she be allowed to finish her education first. After her screen debut in The Get-Away(1941), the studio changed her name to Donna Reed. She appeared in several more films, including Shadow of the Thin Man (1941), The Courtship of Andy Hardy (1942), Calling Dr. Gillespie (1942), They Were Expendable (1945) and several others before being loaned to RKO to appear as Mary Hatch Bailey in Frank Capra’s It’s A Wonderful Life (1946). The Christmas time classic may be Donna’s best known role because of its popularity on TV during the Holidays.

The Donna Reed Show ran on ABC TV from 1958 to 1966. Donna said that the show was a realistic portrayal of a Midwestern household and that the "plots revolve around the most important thing in America-a loving family".

Even though Donna’s reputation was built on the wholesome goodness of her characters, her Academy Award was for her portrayal of a prostitute in From Here to Eternity (1953). A life-long Republican, she was an anti-nuclear power and Vietnam War protester. Her interest in politics increased as her son, Tony, approached the age of draft eligibility, and she helped to found "Another Mother for Peace". The organization’s slogan was "War is not healthy for children and other living things".

Less than two weeks before her 65th birthday, Donna succumbed to pancreatic cancer on January 14, 1986. A Star on the Hollywood Walk of Fame at 1612 Vine Street honors Donna Reed’s contributions to Motion Pictures