She was the eternal “girl next door” Jane Powell and got her start singing in motion pictures.

Choose your CD format
or order disks individually: Add to Cart Add to wishlist
Play a sample episode from October 24, 1949:

"Music In The Air" 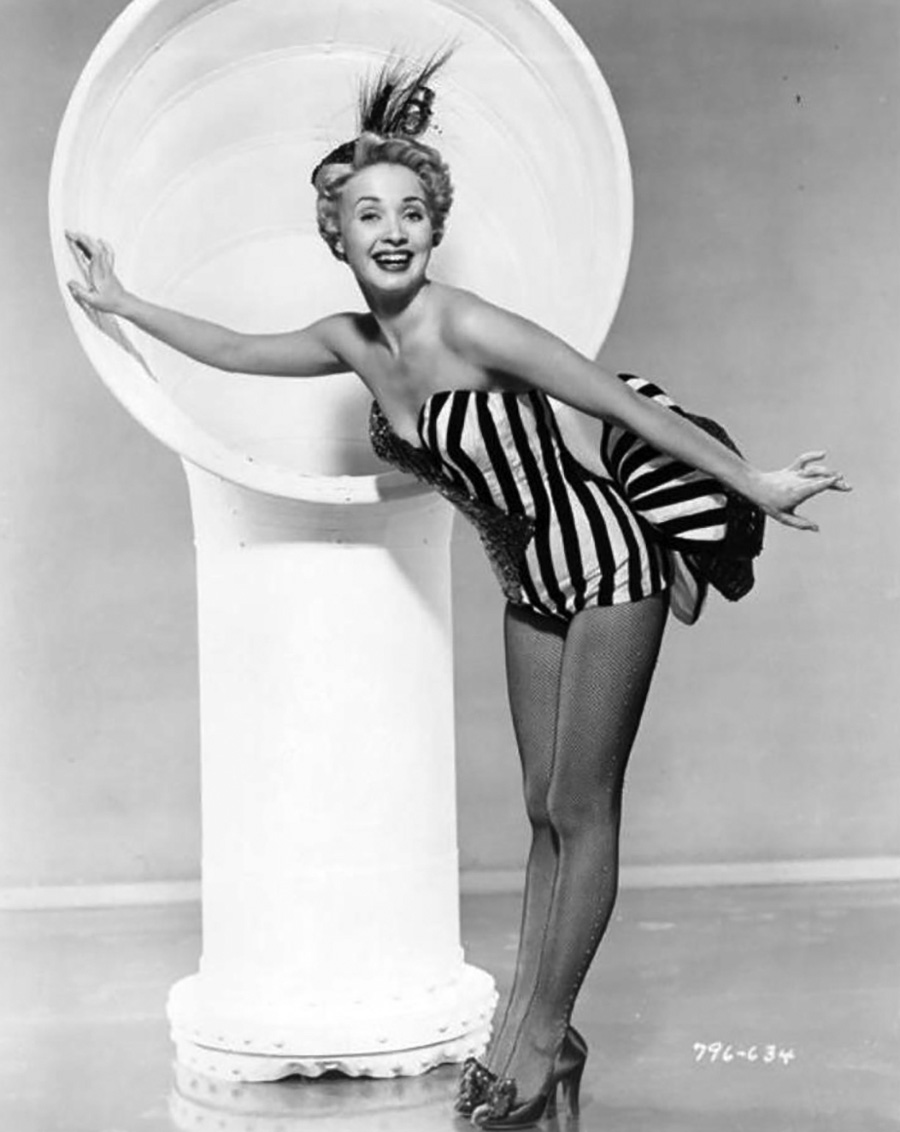 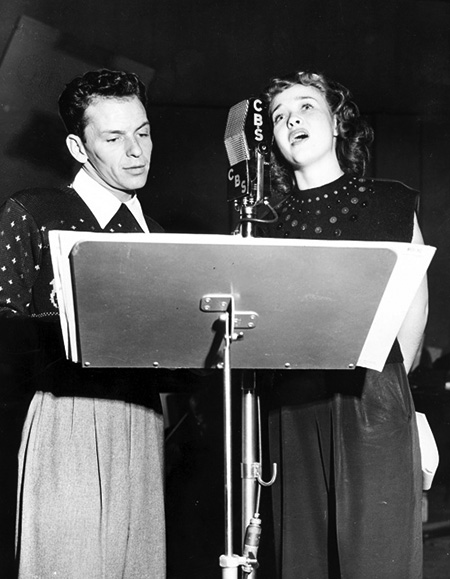 The plots to so many of the "feel good" films are incredibly formulaic, but they brought audiences to the movie houses in their time. A popular formula involved a bright young man and a fresh-faced "girl next door type" who would face trouble, incredible odds, but by the end of the last reel, they would be well on their way towards Happily-Ever-After. In the real-life world of Hollywood, the lot of child stars was rarely that sunny and bright. In so many cases, the child star grew up in a world of ambitious parents growing rich off the sacrifices of their children, no hope of a normal childhood, few friends their own age and those friends they made on the lot were often jealous of one another's success, and more often than not when they reached an age when they could enjoy their success Hollywood tossed them aside.

Often the later days of the child star would be rocked with scandal, depression and substance abuse. Sometimes a child star does manage to enjoy a real-life storybook ending, simply by living long enough for happiness to catch up with them. Such is the story of eternal "girl next door" Jane Powell.

Born Suzanne Lorraine Burce on April 1, 1929, the future Jane Powell was a baker's daughter in Portland, Oregon. It was a period when many couples had dreams that their pretty daughters could be the next Shirley Temple. Little Suzanne began dancing lessons and got her straight brown hair permed for the first time when she was just two years old. After a few years of dancing lessons, a talent scout named Scotty Weston convinced the Burces to move to Oakland, California, where their pretty little girl was bound to be Discovered. Weston was selling more dreams than reality. After three months of living in a hotel and cooking on a hotplate, the family returned to Portland only to find that the bakery job was no longer available. Father Paul took a job as an apartment building manager. Suzanne would sing while helping her father around the building, and somehow the family scraped together funds to begin singing lessons.

Another talent scout came into the Burce's life, the difference being that Carl Werner actually had some connections to help Suzanne's career. Werner helped her to be selected as the Oregon Victory Girl. Just 12 when the War broke out, she spent two years traveling around the state, singing and selling Victory Bonds. She also had two shows on KOIN radio, singing with an orchestra in one and with an organ in the other. 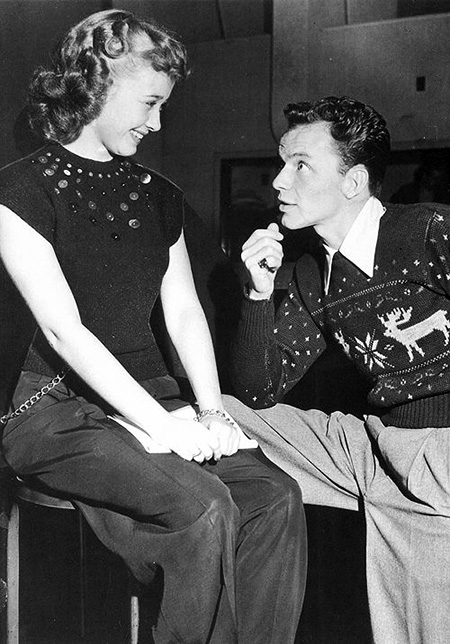 In 1943, the Burce's took a vacation in Hollywood. It would be the first of many working vacations for their daughter. She appeared on the Hollywood Showcase: Stars Over Hollywood talent search program and won. This led to an interview with Louis B. Mayer and David O. Selznick and she was offered a contract with MGM as the studio was seeking a replacement for Deanna Durbin. Two months later MGM loaned her to Paramount to star in Song of the Open Road (1944) with Edgar Bergen and Charlie McCarthy, Sammy Kaye, and W.C. Fields. Her character was named Jane Powell, and as far as MGM was concerned it was as good a name as any for their newest starlet.

MGM kept her busy making pictures, appearing on radio to promote the films, and singing at various events. She sang at the wedding of Esther Williams and Ben Gage in 1945 and at President Truman's Inaugural Ball. When she wasn't busy with movies, the studio sent her on a vaudeville-like tour of theaters around the country, which she hated. Her first Technicolor film was Holiday In Mexico (1946) with Roddy MacDowell and Ilona Massey. Since the picture was in color, the studio decided she should become a blond. In 1948, she appeared with her friend and studio schoolmate Elizabeth Taylor in A Date with Judy. Taylor was a bridesmaid at Jane's first wedding to skater Geary Steffen in 1949, and Jane returned the favor for Liz's first marriage to Conrad Hilton in 1950.

Jane has been married five times, with the last being the longest lasting. In 1984, former child star Dickie Moore was doing research for his book titled Twinkle, Twinkle, Little Star, But Don't Have Sex or Take the Car, and invited Jane for an interview. Moore had been part of Hal Roach's Our Gang and is one of the last surviving silent film actors, perhaps his greatest claim to fame was giving Shirley Temple her first on-screen kiss. During the interview, Dickie and Jane discovered they had a great deal in common besides disillusionment with Hollywood, and they were married in 1988.

A Star on the Hollywood Walk of Fame at 6818 Hollywood Blvd has been dedicated honoring Jane Powell's contributions to Motion Pictures.