This collection of biographical sketches of pioneers in the medical field was produced syndication in 1936.

Choose your CD format
or order disks individually: Add to Cart Add to wishlist
Play a sample episode from June 13, 1936: 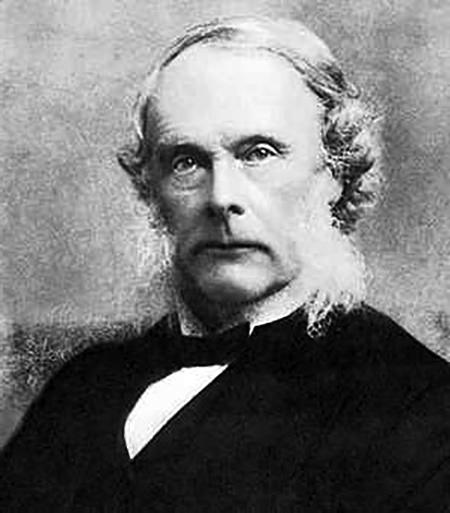 If we are able to see further than our predecessors, it is because we stand on the shoulders of giants.

The pace of scientific and medical advances in the Twentieth century surpassed that of anytime previous. Many of the therapeutic marvels which we take for granted to day were achieved in the fires of the Second World War and the struggle against Communist domination during the post-War era, but even as the first third of the century came to a close it was obvious that the world would be a far different and healthier one than it had been in past eras. 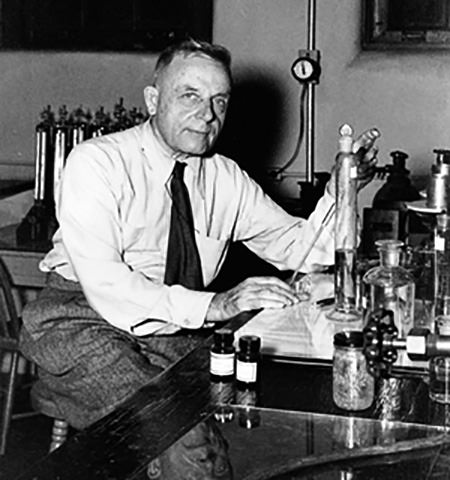 This collection of biographical sketches was produced syndication in 1936. They were produced by Dr. Nore DuMaurier. Some of the historic physicians profiled include Sir Joseph Lister who was one of the first to promote sterile conditions for surgery, Sir James Young Simpson for his work using chloroform for anesthesia, sixteenth century anatomist Andrea Vesalius who created an influential text on human anatomy, pioneering cancer researcher Otto Warburg, Ignaz Semmelweis whose work has saved countless mothers from death during childbirth, Dr. Albert Schweitzer, the father of microbiology Anton Leeuwenhoek, Galen of Pergamon who encouraged the study of anatomy and surgery during the Roman Empire, and several others.

The plays in this collection are only a few minutes long, but taken together present a compelling history of the medical arts.