Halloween had a resurgence in popularity in the early 20th century America and after the sugar rations of WWII, Trick-or-treating came back into favor in America and in media including radio shows.

Choose your CD format
or order disks individually: Add to Cart Add to wishlist
Play a sample episode from October 31, 1948: 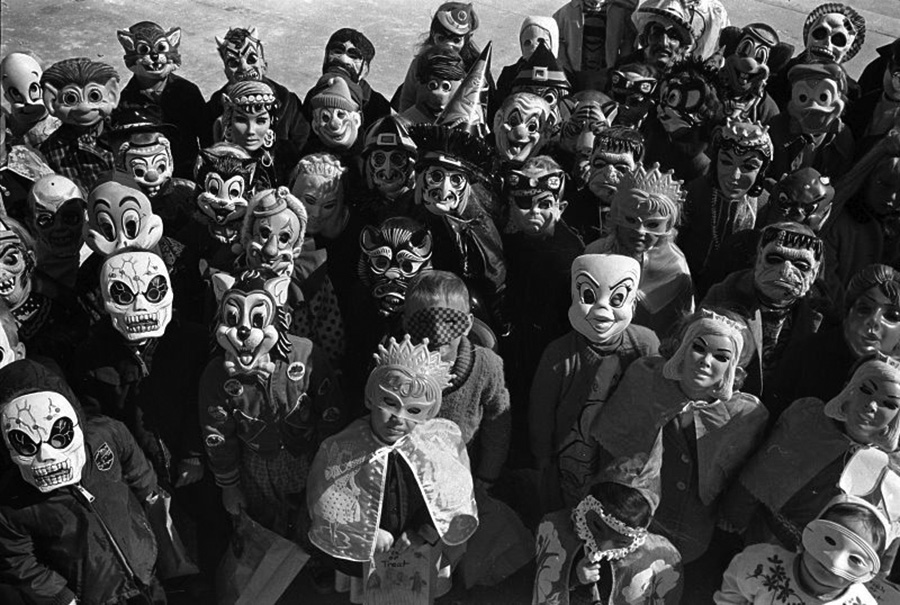 In ancient times on the British Isles, the Celtic peoples celebrated the festival of Samhain. The festival, which was about halfway between the Autumn Equinox and the Winter Solstice, signified the end of the harvest and the beginning of "The Dark Half" of the year. During the eighth century, Christians in Britain co-opted Samhain as Allhallowtide, a three-day observance centered on All Saints or All Hallows Day, a "time to remember the dead, including martyrs, saints, and all faithful departed Christians." 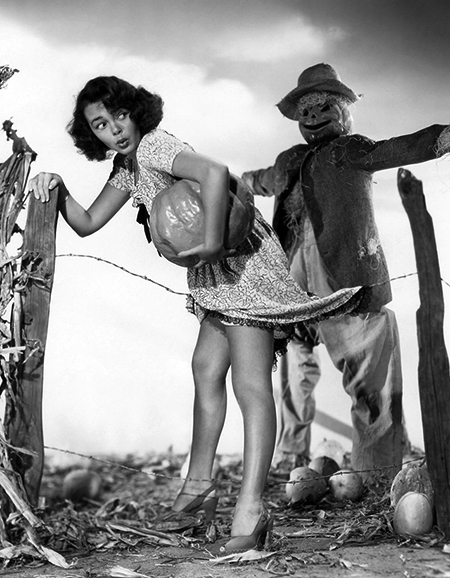 At Samhain, the division between everyday life and "the Otherworld" was particularly thin. This meant that spirits and fairies had an easier time coming into our world, often accompanied by ghosts of the dead. This belief carried over to Allhallowtide. All Saints Day, November 1, became a time to revere those who had passed from this life while All Hallows Eve, shortened to "Hallowe'en", became the time to deal with the spooks from "the Otherworld".

Dealing with spooks and monsters is serious, sometimes frightening business, especially when you consider that a mistake can cost your very soul! While ghosts, spooks, and monsters are doing their best to scare us, the best way to scare them off is with happiness and laughter. So when we hold a Halloween Party, take a kid Trick-or-Treating, or stand around an autumn bonfire with friends, we are doing more than just having fun, we are keeping the monsters at bay!

According to Smithsonian, Trick or Treating began in the Middle Ages as people would dress up as spirits and demons and go to houses begging for food and money. During the 1920s, the holiday was popularized in the United States. After the sugar rations of WWII, Trick-or-treating came back into favor in America and in media including radio shows.