Listen to Gordon MacRae's golden voice on the Gulf Spray Oil show as he brings you favorite tunes like "Oh, What a Beautiful Morning", "Night and Day", and "That Old Black Magic".

Choose your CD format
or order disks individually: Add to Cart Add to wishlist
Play a sample episode from May 20, 1947:

"Lets Go Back and Kiss Girls" 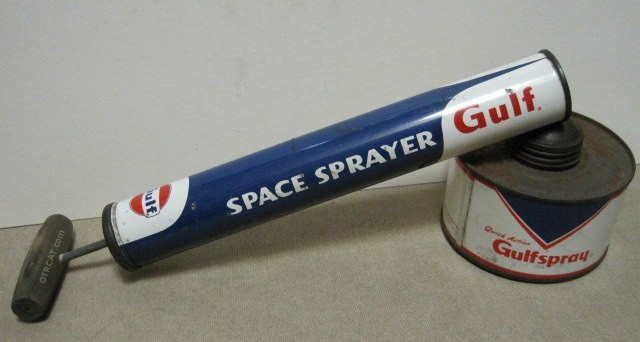 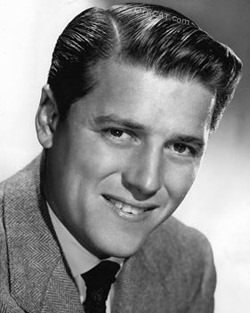 Gordon MacRae starred in the 1947 summer radio show, The Gordon MacRae Gulf Spray Show. The 15 minute show was created to promote MacRae's records and was produced by the Young and Rubicam advertising agency who was the agency of record for the Gulf Spray Oil company:

"Spray that ugly skeeter,
Spray that nasty fly,
Spray them with the Gulf Spray
when the bugs come buzzin by,
Yes Kill em,
Kill em the fast and easy way.. with quick Gulf Spray!"

In between the catchy tunes sung by Gordon MacRae, listeners are encouraged to spray their homes, clothes, and linens with the "6% DDT laden" Gulf Spray at "just 25 cents a pint."

MacRae was a popular singer and actor who is probably most recognizable for his role as Curly in Oklahoma! and many other movies. At the time of the Gulf Spray Show, MacRae was a recording artist for Musicraft Records. The show featured MacRae singing the first song on the show. Other singers also appeared on the show including Johnny Guarnieri, Tony Mottola, and Trigger Alpert. 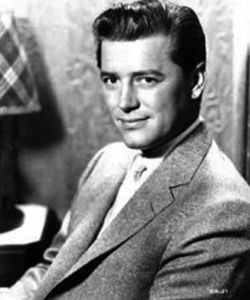