Enjoy the golden baritone of Gordon MacRae as he hosts Texaco Star Theater.

Choose your CD format
or order disks individually: Add to Cart Add to wishlist
Play a sample episode from May 19, 1948: 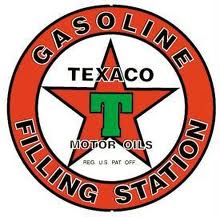 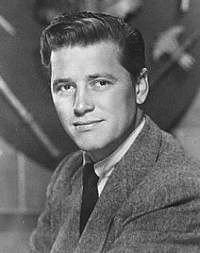 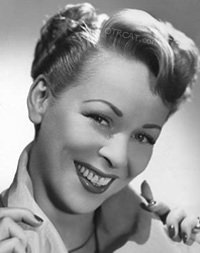 Gordon MacRae took over as host of theTexaco Star Theater in March of 1948. As an actor and singer, MacRae was an excellent fit for the musical variety show.

MacRae took over as host of the show from Tony Martin in 1948 and continued Texaco's contract for 12 weeks. In addition to MacRae, the show also starred Evelyn Knight with Victor Young conducting the orchestra.