Fernando Lamas was originally from Argentina but came to America to become a "Latin Lover" star of stage, screen, and radio and winning the hearts of America's starlets. 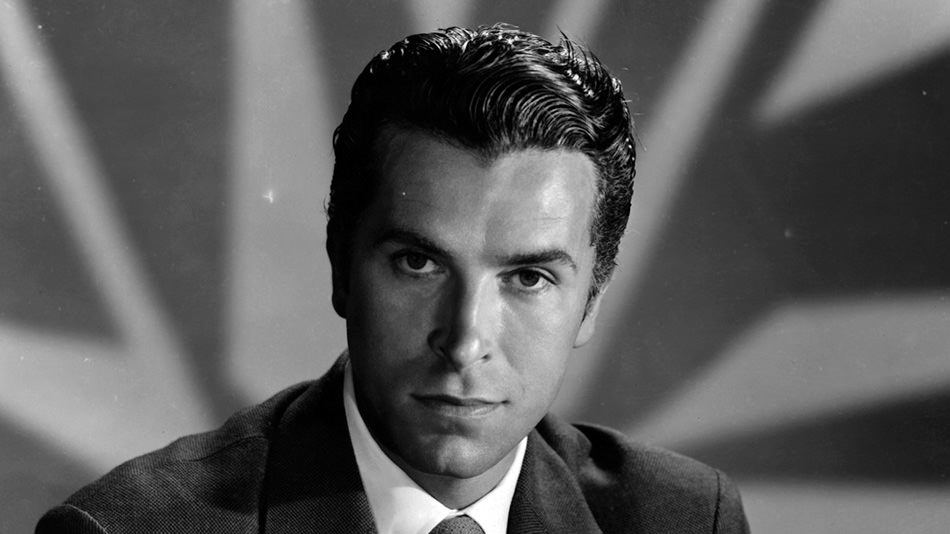 "The Latin Lover" has long been one of Hollywood's favorite tropes. The dashing caballero with an exotic accent who caught the attention of every lady and the room and would carry the woman he chose to unimaginable heights of ecstasy. This image was around for decades before Fernando Lamas came to town, and he built his career on perpetuating it. 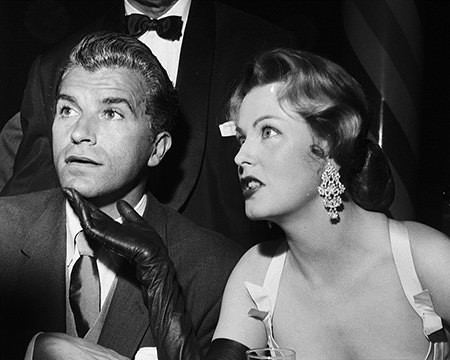 Fernando was born in Buenos Aires, Argentina, 1915. He began studying acting in school before enrolling in a law course at college. The attraction of sport was too great for him to stay focused on law, and he took up horse riding, won trophies for fencing and boxing, and was the South American freestyle swimming champion in 1937. Although the Argentine entertainment industry was not as rich or glamorous as Hollywood, Lamas became a star of radio, stage, and screen in his native land from the time he was a teenager.

The 1950 swashbuckler The Avengers from Republic Pictures was shot in Argentina, and Lamas was given an important supporting role. MGM signed him to a contract and used him is a series of A-grade features to shine his charm on the likes of Lana Turner and Esther Williams in pictures like Rich, Young and Pretty (1951), The Merry Widow (1952), and Dangerous When Wet (1953).

Lamas was proud of his reputation as a lady's man and did all he could to live up to it. He left two ex-wives in Argentina and carried on a highly publicized affair with Lana Turner while filming The Merry Widow. In 1954, he married actress Arlene Dahl, who gave birth to his son, actor Lorenzo Lamas (born 1958). Lamas and Dahl divorced in 1960. Lorenzo married Esther Williams in 1969. She had been his co-star in Dangerous When Wet and a former conquest. They remained married for the rest of his life.