Choose your CD format
or order disks individually: Add to Cart Add to wishlist
Play a sample episode from April 17, 1949: 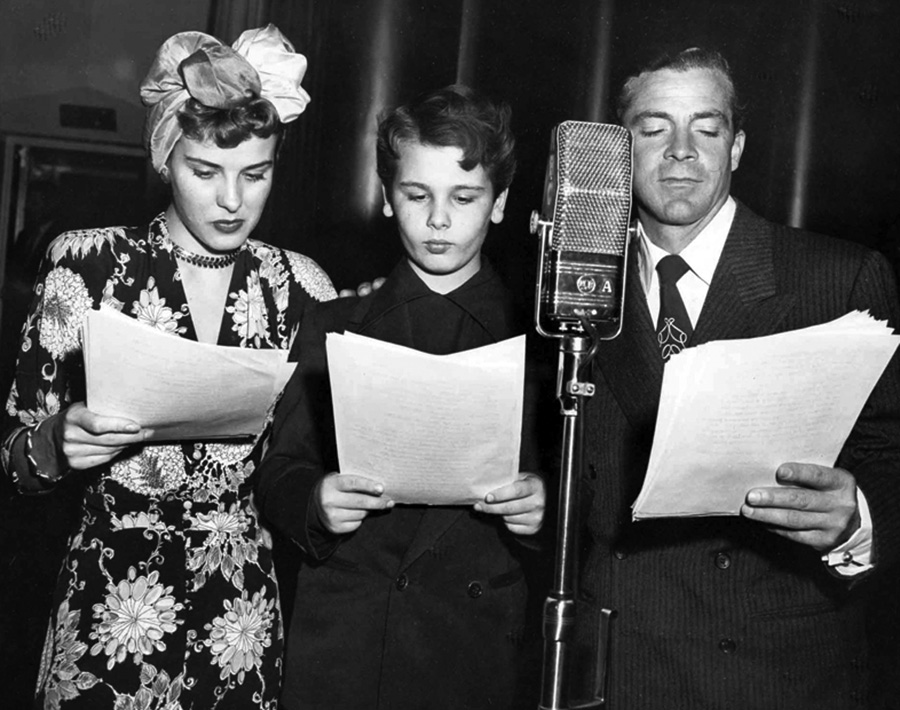 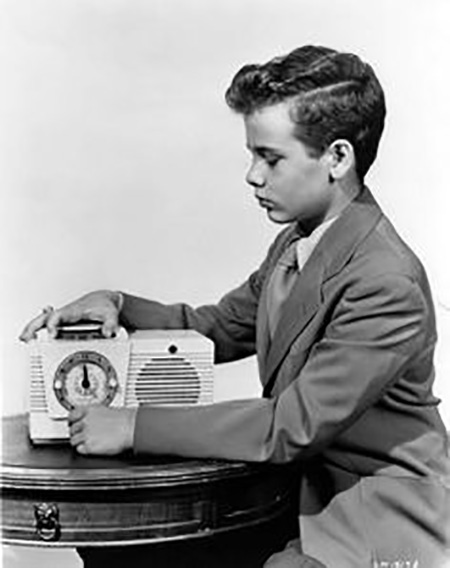 It's only natural that every career should go through a series of ups and downs, especially in a field as competitive and often strange as that of a Hollywood actor. The up and down cycle can be especially frustrating for a child actor. Quite often, these former innocents found themselves thrust into the pressure-cooker world of the studio system by their parents but when they mature they find that the same system which stole their youth has no place for them.

Dean Stockwell, whose career has lasted through more than 70 years, is an exception in some ways. Rather than being dismissed by the studios and the showbiz industry, Stockwell's "lows" came when he rejected the system. His comebacks have not always been easy, but they have been successful.

Born in North Hollywood, 1936, Dean and his brother would follow their father, Harry Stockwell, into showbiz. Harry made his film debut in Here Comes the Band (1935) just before Guy was born, and had his greatest Hollywood success just after Dean came along by providing the voice of Prince Charming in Disney's Snow White and the Seven Dwarves (1937). The senior Stockwell did better on Broadway where he took over the role of Curly in the original production of Oklahoma! (1943-1948).

While Harry was working in New York, preteen Dean found himself supporting Frank Sinatra and Gene Kelly in Anchors Aweigh (1945) where Frank's character falls for Dean's onscreen older sister. He also appeared in The Green Years (1946), Gentleman's Agreement (1947), Song of the Thin Man (1947), in the lead of the anti-War film The Boy with Green Hair (1948), and starring alongside Errol Flynn in Kim (1950). When he turned 16, he found he was dissatisfied with the high-pressure world of Hollywood and ran away, roaming the countryside and taking what odd jobs he could find.

With no real skills with which to support himself, he returned to show business to star in the Broadway production of Compulsion, a fictional telling of the Leopold and Loeb murder case in 1957 and won Best Actor Honors at the Cannes Film Festival for starring in the 1959 film adaptation with Orson Welles. Stockwell won recognition again at Cannes with Katharine Hepburn and Jason Robards for Long Day's Journey into Night (1962). After appearing in a recurring role in TV's Dr. Kildare during the 1965 season, Dean again dropped out of show business, this time joining the Southern California hippie subculture. 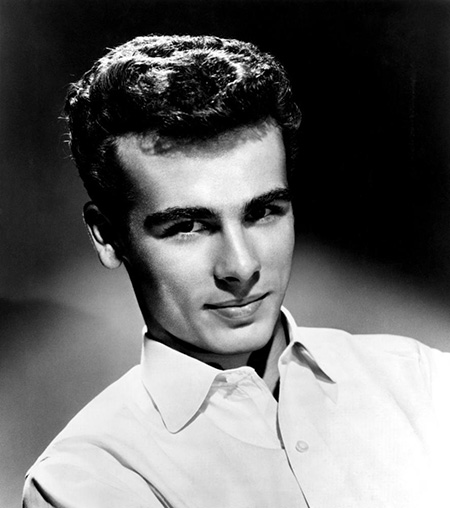 Stockwell's time as a hippie may have shaped his reputation for science fiction roles later in his career. A screenplay which he wrote Herb Berman gave the title to Neil Young's counterculture anthem After the Gold Rush (1970, named by Rolling Stone magazine as the 71st greatest album of all time in 2003). Regaining stardom for himself was more difficult for Stockwell. He appeared in a few episodes of TV's Columbo and a few other television appearances. After starring in the B-grade Werewolf of Washington (1973), he again dropped out of showbiz and began working as a real estate broker around Taos, New Mexico.

Stockwell began to have a comeback when he appeared in the science fiction film Dune (1984, the original novel is considered one of the most important works of science fiction and became an ecological manifesto of the counterculture). In 1988, he was nominated for the Oscar for Best Supporting Actor for his portrayal of mafia boss Tony Russo in Married to the Mob (1988). Stockwell's greatest success may have been the five seasons he portrayed the cigar-smoking, womanizing and wise-cracking holographic sidekick to time-travelling Scott Bakula in Quantum Leap (1989-1993 on NBC, and rebroadcast several times on the Sci-Fi Channel).

A Star on the Hollywood Walk of Fame was dedicated to honor contributions to Motion Pictures by Dean Stockwell 7030 Hollywood Blvd. When the Star was dedicated in 1992, fans of his TV series lobbied for the dedication to take place on February 29, "Leap Day".  Mr Stockwell passed away on November 7, 2021.