Although she enjoyed success in Hollywood and on Broadway, Celeste Holm's December marriage to a man half her age brought unwanted notoriety at the end of her life. 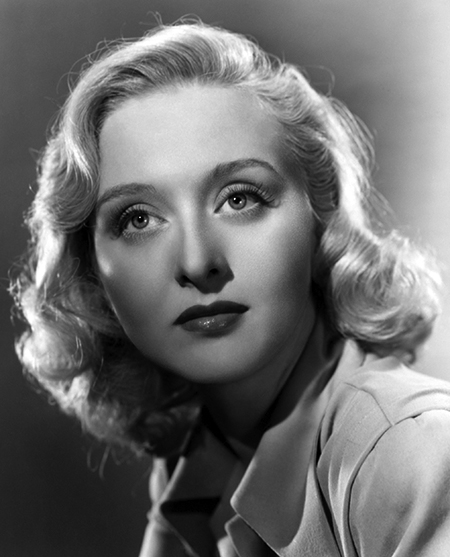 Born in New York City, 1917, Celeste Holm was an only child but the daughter of very busy parents whose careers kept the family moving. Her father ran a marine insurance adjustment agency for Lloyd's of London and her mother was a painter and author. She would attend 14 different schools in Europe and America. After attending a ballet as a teenager, she made it her life's goal to find a way to inspire such a sense of wonder in audiences. This led to ten years of ballet schools, but she eventually too chose to study a degree in drama at the University of Chicago to become a stage actress.

Celeste's first paying job in theater was understudying Ophelia in a production of Hamlet starring Leslie Howard. She appeared on Broadway beginning in 1938 and her first major role was in Gene Kelly's break-out show, the revival of The Time of Your Life (1939, 185 performances). Her own break-out came when she premiered the role of Ado Annie in Rogers and Hammerstein's Oklahoma! (1943, 2212 performances).

20th Century Fox offered Ms. Holm a contract in 1946, and she made her film debut in Three Little Girls in Blue (1946). She followed up with an Oscar and Golden Globe-winning performance supporting Gregory Peck in the controversial Gentleman's Agreement (1947). Holm was nominated again for All About Eve (1950) which starred Bette Davis as an aging Broadway star. Making the film reminded Celeste how much she preferred stage work to making movies in Hollywood, and she became more selective of the film assignments she was willing to accept.

Holm's first three marriages were rather short-lived and resulted in two sons, Ted Nelson (b.1937) and Daniel Dunning (b. 1946). Because she was busy with her film career, Ted lived with Celeste's parents after she divorced his father, she only saw him between films and when she was working on Broadway. She began working on Gentleman's Agreement just six months after Daniel was born. 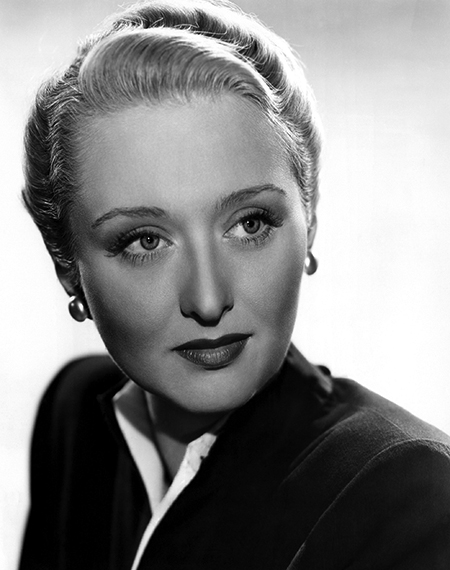 Because of her refusing roles after All About Eve (and her audacity to ask the studio for a raise) she was released by Fox. She claimed that Daryl F. Zanuck proceeded to call the other studio heads in town and claim she was too expensive to hire. When she finally returned to film work she had success as "the girl who doesn't get the guy" opposite Frank Sinatra in The Tender Trap (1955) and High Society (1956).

Celeste married her fourth husband, actor Wesley Addy, in 1961. He became her business manager and between show business projects they lived happily on a family farm in New Jersey until his death in 1969. In 1999 she met budding opera singer Frank Basile at a fundraiser where he had been hired to sing. Despite the fact that he was half her age, they fell in love and he moved into the Manhattan co-op apartment on Central Park West she had paid cash for in 1953.

In 2002, Celeste began receiving treatments for Alzheimer's disease. She surprised friends at a luncheon for her 87th birthday in 2004 by announcing that she had married Basile, aged 41. Her sons reacted with shock and dismay, believing that Basile was after their mother's money took measures to tie up her estate in a trust fund. Between her worsening medical condition and the legal problems with her sons, Celeste very nearly lost her apartment (bought for $10,000 cash in 1953, the estimated value in 2011 $10,000,000). She was admitted to Roosevelt Hospital in June 2012 where she suffered a heart attack. She returned home where she passed away on July 15, 2012. Celeste was 95.

Two Stars on the Hollywood Walk of fame are dedicated honoring Celeste Holm, one at 6821 Hollywood Blvd for contributions to Television and the other for Motion Pictures at 1500 Vine Street.