Choose your CD format
or order disks individually: Add to Cart Add to wishlist
Play a sample episode from January 30, 1943:

Dancer and actress Ann Miller was a sought-after public speaker and good will ambassador, largely owing to her sharp wit. There's something about tap dancing that goes with humor.  The lightness and grace of the movements, the awe-shucks appeal in keeping that rhythm going with the bottoms of one's shoes: it's only fitting to uncork a good joke or two if the opportunity arises.

And crack a joke, Ann Miller could.  At the height of her career, she was a sought-after public speaker and good will ambassador, largely owing to her sharp wit.  She was more than just a pair of great legs, even if she did win a lifetime achievement award for the limbs that fueled her dancing.

A teenage star who reportedly lied about her age to break into show business, Miller was known and beloved for her role in 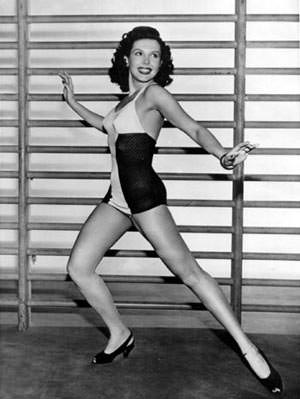 many outstanding musicals such as "Kiss Me Kate," "That's Dancing," and "On The Town."  She got a chance to dance with Fred Astaire in "Easter Parade."

Those legs kept tapping and her charm and acting kept apace.  Late in life, she'd appear on Late Night With David Letterman, Late Night With Conan O'Brien, and Tool Time.  It's hard to name an entertainer with a longer career.

Her skills as a cheerer-upper are on display in the radio episode featured in this collection.  She appeared on Mail Call, G.I. Journal, Forecast, and Command Performance.  She stars alongside the likes of Dinah Shore, Hedda Hopper, and Edward G. Robinson.

The Ann Miller Collection whisks you back to a time when the whole country was lined up behind its troops and when the cream of the entertainment crop lined up for a chance to entertain the boys "over there." 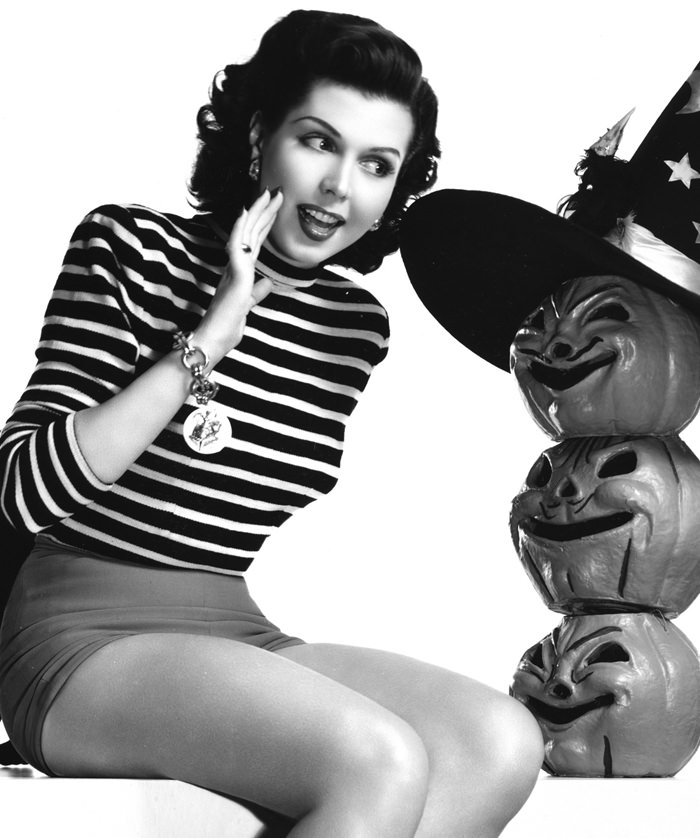