Choose your CD format
or order disks individually: Add to Cart Add to wishlist
Play a sample episode from February 09, 1932: 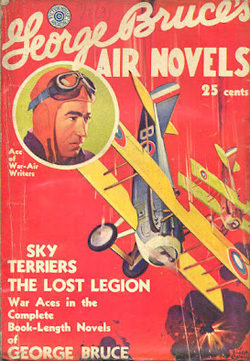 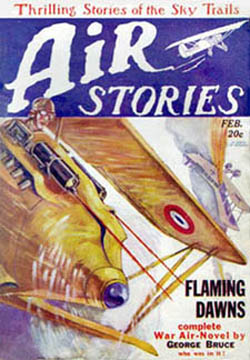 George Bruce 1930s old time radio stories of aviation. World War I was a test bed for airplanes as a weapon and it was proved decidedly that war had entered the skies.

George Bruce was a pioneer World War I flyer and told his own stories from the first great war as well as stories from other fighter pilots.