Choose your CD format
or order disks individually: Add to Cart Add to wishlist
Play a sample episode from November 02, 1942: 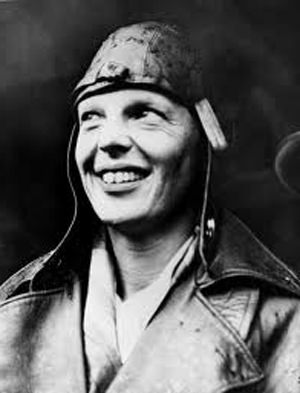 Amelia Earhart. Just the mention of her name makes people think of both adventure and tragedy. Ms. Earhart saw her first airplane at when she was 10 years old but was not impressed and didn't think about it again until 1920. She was with a friend watching a flying exhibit from afar when the pilot spotted the friends and decided to buzz them. Ms. Earhart just stood there unafraid but interested. In late 1920, she took a plane ride and knew then that she had to fly.

No stranger to pushing the limits placed on women, she was still surprised at the problems she had reaching her goal. Finally, she saved enough money to purchase her first airplane, a yellow Kinner Airster biplane she named Canary. After that purchase and learning to fly, she was off setting records. Some of those records are as follows: 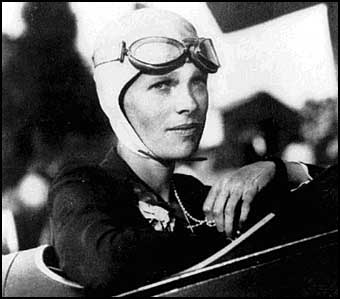 Ms. Earhart was a proponent of air travel and often spoke out in favor of air travel as a legitimate way to travel. She advocated more research into air options. She was also a supporter of equal rights for women and was a member of the National Women's Party.

Because she was so interesting, her life story was excellent for radio. Ms. Earhart's story was was featured on Cavalcade of America and on Lux Radio Theatre. Several of her speeches about air travel are available as well.