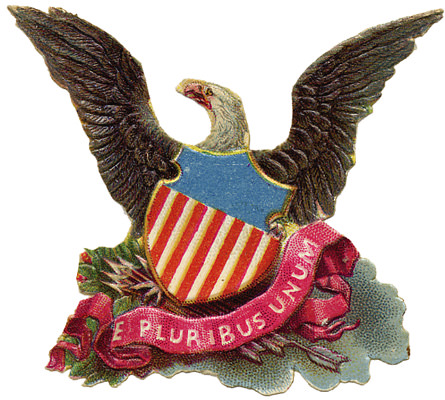 Memorial Day is the traditional start of Summer Time. It is also a time set aside to remember the sacrifices our service men and women have made, and are making, for their nation. We celebrate these sacrifices at the beginning of summer because of the gift these Service persons have given us: the gift of a free nation and a prosperous future.

Memorial Day is a US Federal holiday observed on the last Monday of May to commemorate fallen soldiers.  At the end of the Civil War, the practice of a day set aside as a memorial to those who have soldiers who have fallen.  Originally called Decoration Day, the first Memorial Day was observed May 1, 1865.

Today Memorial Day also marks the beginning of summer and is observed on the last Monday in May.  We hope that you enjoy a bar-b-que, picnic and other time with family and friends.

On this day to honor the fallen and veterans of the United States, Please enjoy these Memorial Day-themed old time radio shows free to download from the Memorial Day Collection: 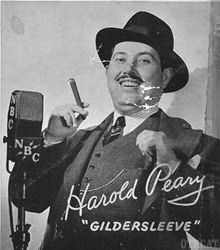 Presidential speech from May 3, 1963
President Johnson, speaking from the Gettysburg Memorial, reminds us that the Ideals our fighting men died for must be honored and defended.

Against the Storm - (Soap Opera)

Memorial Day Memories from May 3, 1941
Jason McKinley Allen remembers a day from his childhood that he and his friend Porky Mason cleaned the graves of Civil War Veterans. 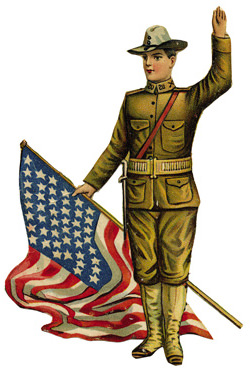 Resourcefulness from May 27, 1936
Two stories. First the resourcefulness of John Judson Ames, who carried a printing press across Panama and published one of the first newspapers on the West Coast. Also, there is the story of a brave Coast Guard flier who challenges floating ice and darkness to deliver two very sick boys to the hospital.

Spin a Silver Dollar from May 27, 1946
Helen Hayes tells the story of a pair of big city magazine writers forced to leave big city life, and run a trading post on the Navajo reservation.

"On a Note of Triumph" from May 13th, 1945
One of the most listened-to radio dramas in U.S. History, this broadcast is a Norman Corwin masterpiece celebrating Victory in Europe.

"Memorial Day Parade " from May 30, 1943
In this 1943 broadcast, Gildy squeezes into his old WWI uniform to march in the Memorial Day Parade. After the parade is over, Gildersleeve decides to draw up his will.

"The ocean eagle soared
From his nest by the white wave's foam;
And the rocking pines of the forest roared--
This was their welcome home."

Wishing you an special Memorial Day!

All these episodes are from the Memorial Day Collection

Reply
Spoiler : Here's hoping America remembers the real meaning of this holiday: "to honor those who gave their lives defending this wonderful country." Wow your website keeps getting bigger and better every day -- what an enormous library! So thanks for keeping those great old radio shows alive.