Choose your CD format
or order disks individually: Add to Cart Add to wishlist
Play a sample episode from June 02, 1941: 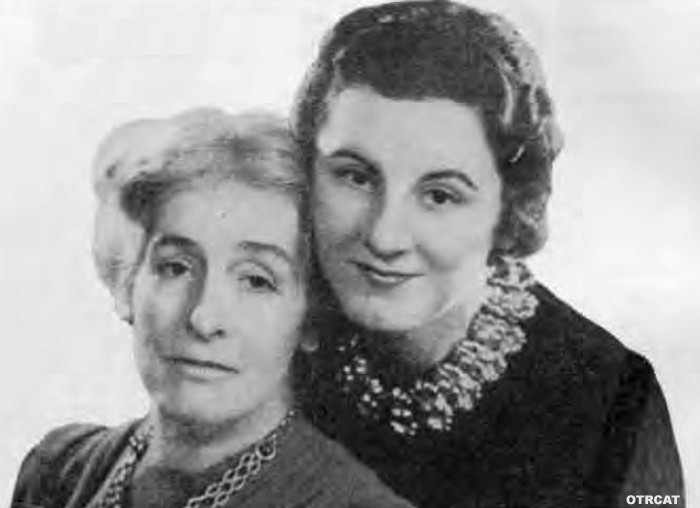 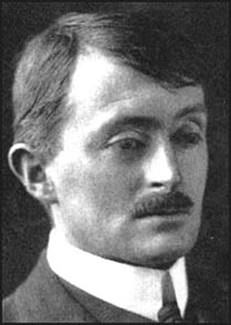 With many of popular shows, William Ramsey of Procter & Gamble was willing to test a new show for American housewives.  Ramsey gave the green light to Sandra Michael to create Against the Storm.  She began writing the script on September 3, 1939, the day that Great Britain declared war on Germany.  As a pacifist and staunch anti-Nazi, this event greatly moved her and affected the moral outlook of the show.

Sandra Michael (who also wrote Monticello Party Line) had long complained about the soap operas offered to American women.  Against the Storm was written, "as if housewives were intelligent" rather than the formulaic droll of common soap operas.  The show is a serial per se with plots circling loosely around Professor Jason McKinley Allen (Roger DeKoven), his wife, daughters and friends.

(Please note that many of the rare recordings in this collection may be of inferior sound quality.)