sales and popularity of wax cylinders were at an all time high during this era and there were many popular recording artists. 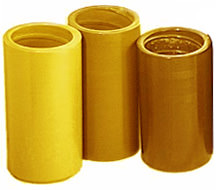 Wax Cylinders Volume 2 includes wax cylinder recordings from 1900-1904.  During this time Wax Cylinders sales and popularity were at an all time high and there were many popular recording artists.

Included in this recording are popular music stars such as