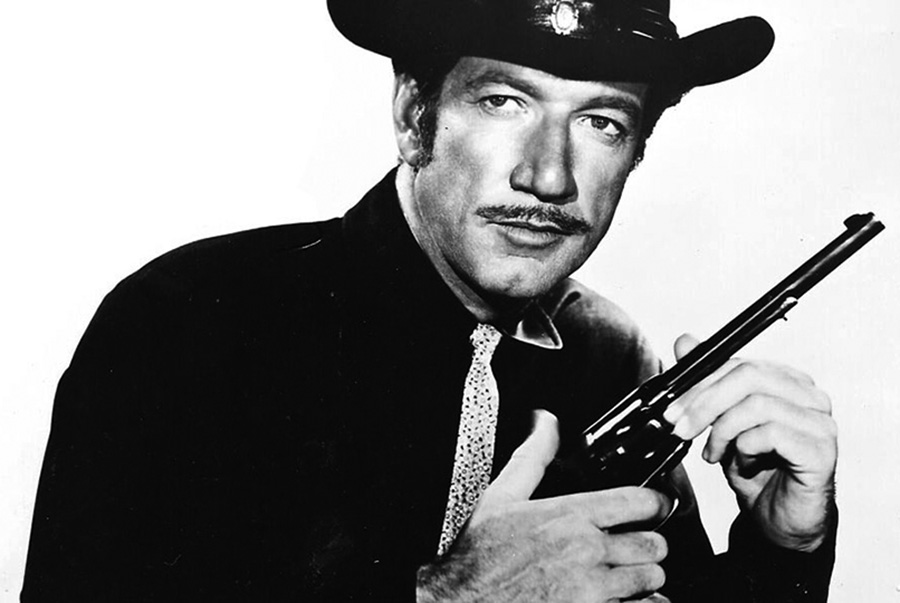 Some of the nicest guys in Hollywood wound up being typed as heavies. The heavy's job in the movies was to be despicable enough to create sympathy for the hero, but even a heavy could be a nice guy at the end of the day.

Richard Boone was the middle child born to a corporate lawyer in Los Angeles, 1917. The family was well-to-do and Richard enjoyed the best educational opportunities, including attending prep school at the San Diego Army and Navy Academy where he got his first taste of acting in the school's Masque & Wig Club. After graduating from Glendale High School, he enrolled at Stanford but by that time a life of action was calling. Boone dropped out to work as a rigger in the California oil fields. In 1941, he joined the US Navy and served on three different ships in the Pacific Theater as an Aviation Ordinanceman and tail gunner Avenger Torpedo Bombers. 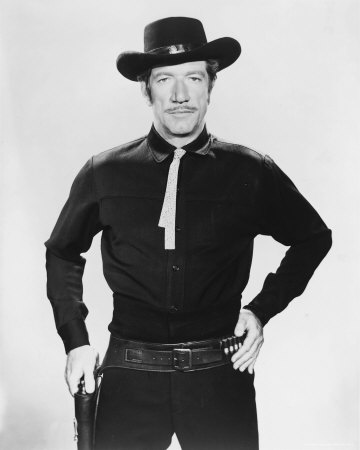 After mustering out at the end of the War, Boone used his GI Bill to study at the Actors Studio in New York. He appeared on Broadway in Medea (1947) and Macbeth (1948). Motion picture director used him to feed lines to an actress during a screen test. Although the actress doing the test was forgotten, Boone's delivery was impressive enough to get a call from Hollywood and a seven-year contract with Fox. While filming his debut as a Marine Officer in The Halls of Montezuma (1951), Boone was befriended by Jack Webb who was producing and starring in Radio's popular Dragnet at the time. One of Dragnet's writers, James E. Moser, was developing a new TV medical drama, and Boone was cast as Dr. Konrad Styner, a sort of medical Joe Friday on Medic (1954-1956).

Boone's popularity reached its high point when he starred as Paladin in CBS TV's Have Gun – Will Travel. The television series aired from 1957 to 1963. The popularity of the show along with the success of Gunsmoke on the radio led CBS to green-light HGWT for radio. The early radio episodes were adapted from TV scripts, but the radio version starring John Dehner soon began using original material and went deeper into Paladin's backstory.

After HGWT went off the air, Boone moved his family to settle in Honolulu, Hawaii. He helped convince producer Leonard Freeman to shoot principal photography for his new police procedural show, Hawaii Five-O, in the islands. Freeman was impressed enough with Boone's enthusiasm to offer him the role of Steve McGarrett but he turned it down. Jack Lord was given the part, after having guest starred on the premiere episode of HGWT.

One of Richard Boone's last TV projects was starring in Jack Webb's Hec Ramsey from 1972 to 1974. Set in the early twentieth century as the Old West was fading, Webb considered the series as "Dragnet meets John Wayne". For his part, Boone said, "You know, Hec Ramsey is a lot like Paladin, only fatter."

Richard Boone passed away in St. Augustine, Florida, on January 10, 1981, from pneumonia related to throat cancer. He was 63.