The TV revolution gains strength in 1952, but the major advances are in International Relations. 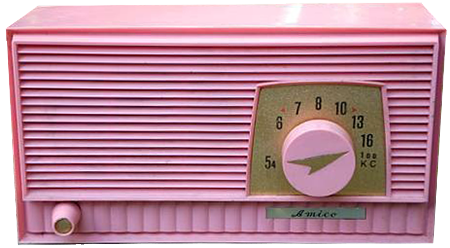 Time has a way of continually moving towards the future, and from the perspective of people living in the United States in 1952, that future seemed very bright indeed. Perhaps, the future seemed so incredibly bright because so many of saw it coming on television. Two out of three home had telephones in 1952, but somehow, the fact that there was a TV set in one out of three homes seemed more significant. In the last decade, the mass medium of Radio helped to unite us as a Nation to defeat the forces of tyranny. On April 7, for the first time more than 10 million homes had have their TVs tuned to watch the same thing, the 26th episode of the first season of I Love Lucy entitled "The Marriage License". 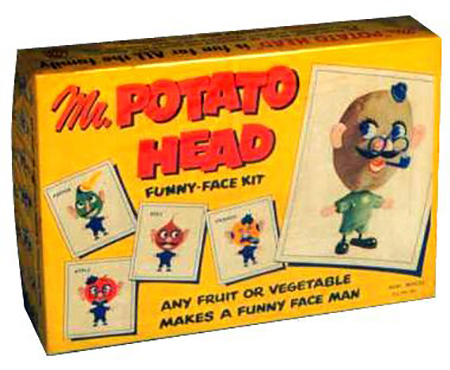 Viewers in 1952 also got to see the first toy advertised on TV, the Mr. Potato Head. One of the first advertising campaigns directly targeting kids launched with TV commercials on April 30. The original concept of Mr. Potato Head was a set of plastic body parts that kids could stick on a real potato to help build enthusiasm for eating vegetables. Hasbro did not include a plastic potato with the parts until 1964. 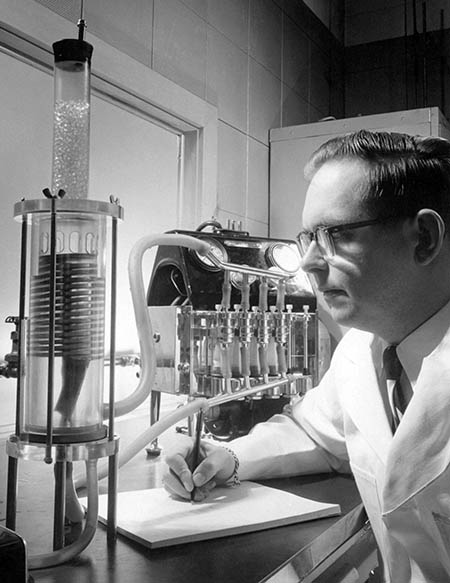 Beyond toys and TV, technology made some serious advances in both peace and war throughout 1952. One of the most exciting advances in medicine came in February when an artificial mechanical heart is used for the first time on a human patient. In September, Drs. C. Walton Lillehei and F. John Lewis at the University of Minnesota performed the first successful open-heart surgery to correct a congenital heart defect using hypothermia.

Passenger jet service between London and Johannesburg began in May, and a passenger jet flies from London to New York and returned on the same day for the first time in August. Crossing the pond, the "old fashioned way" remained in style as the SS United States made her maiden voyage, crossing in three days, ten hours, and forty minutes with an average speed of 35.59 knots.

The first B-52 Stratofortress took its maiden flight over Boeing Field on April 15 and the keel for the first nuclear-powered submarine, the USS Nautilus, is laid down on June 14.

Great Britain announced that they developed an atomic bomb and the device was test detonated in the Montebello Islands off Western Australia during Operation Hurricane. Development of the hydrogen bomb by American scientist was accelerated after the Soviets detonated an atomic device in 1949. On November 1, the first hydrogen bomb was detonated during Operation Ivy at Eniwetok Atoll in the Pacific Proving Grounds with a 10.4 megaton yield, 500 times as powerful as the "Fat Man" bomb dropped on Nagasaki. 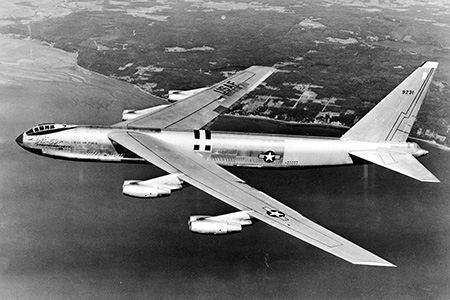 The war in Korea was an important issue in the 1952 Presidential election, considering that the conflict has been a virtual stalemate since the summer of 1951. The Communist North with their Chinese supporters had a numerical superiority, but they were taking more casualties due to inferior equipment and logistics. At the end of November, President-elect Eisenhower traveled to Korea in answer to a campaign promise to see what could be done to bring the war to an end (once in office, he threatened to use atomic force is an armistice is not reached).

On a friendlier note, 1952 was also an Olympic year. The Winter Games were held in Oslo in February, and Germany and Japan made their return to Winter competition, although not without controversy. Anti-German sentiment still ran high in Norway after having been occupied by Nazi forces during the War, but the team was eventually welcomed. No athletes from East Germany participated because there was no unified German team. The Soviet Union was recognized by the IOC and had intended to send an ice hockey team, but failed to join the International Ice Hockey Federation in time. 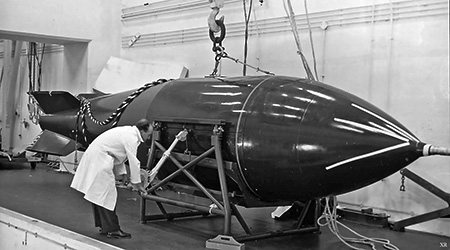 The Summer Games in Helsinki, Finland, would see the Olympic debut of teams from the Soviet Union, the People's Republic of China, Indonesia, Israel, and Thailand. The Games were held from July 19 to August 3 and more Olympic and World Records would be broken than at any Games until the 2008 Summer Games in Beijing.