The People Take the Lead

Working with the American Jewish Committee, this series moves to fight for Civil Rights and overcome misguided attitudes and beliefs in regular folks.

Choose your CD format
or order disks individually: Add to Cart Add to wishlist
Play a sample episode from April 26, 1955:

The struggle for Civil Rights has been a long, difficult, and sometimes bloody one. When we think of that struggle, images come to mind of youths facing arrest for ordering lunch at the wrong counter, of the fiery speeches of Reverend Martin Luther King Jr., Bobby Kennedy, Malcolm X, and others, of brave children facing screaming crowds as they entered a school which had recently been desegregated, of snarling police dogs and crowds facing the blast of water cannons, and other images from the black and white photographs that our kids see in their history textbooks. The sacrifices that the people in those old photographs must never be forgotten or belittled, but as dramatic as they are, they are not the most important part of the struggle for Civil Rights. 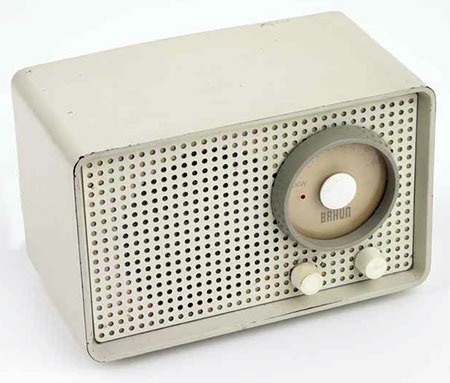 The real victory of the Civil Rights movement is the subtle change of the attitudes of regular, everyday people. Sometimes the change in attitude is not so subtle, but when it affects regular people it can bring a great deal of change. Accepting people on an individual basis is more personal and more effective than being forced to accept a large group of strangers.

The members of the American Jewish Committee have dealt with discrimination and prejudice their entire lives. Working with the AJC, NBC presented a short series in 1955 entitled The People Take the Lead. Over the four episodes, the attitudes demonstrated and the battles fought are more American than they are Jewish. They demonstrate how subtle, almost unconscious prejudice and intolerance appears in our everyday lives.

The series begins by simplifying what appears to be a complex issue, unfair housing policies. The program demonstrates that to thrive a family needs a decent home to live in and that eliminating restrictions on who can buy a home in a neighborhood actually increases property values rather than drags them down. From the home to the schools, we see how tolerance and justice can and should be a part of the public school curriculum.

On a New England university campus, a group of veterans discovers that the by-laws and traditions of their fraternity run counter to the values and lessons they learned during the War and decide to break with the national organization. Finally, while a small town is preparing to celebrate the adoption of the U.N.'s Universal Declaration of Human Rights, the local newspaper editor discovers that his town is guilty of violating the Declaration in a number of subtle, seemingly harmless ways, and realizes the best way to fight the small evils before they become large ones is to expose them.

The message of The People Take the Lead is a moral one, but it is one which we can all accept and agree with. It is one that, as Americans, cuts to the core of who we are as a nation and as a people.