A pioneer in Method Acting years before there was such a thing as Method Acting, Otto Kruger specialized in playing villains for most of his Hollywood career but was known around town as a very nice person.

Choose your CD format
or order disks individually: Add to Cart Add to wishlist
Play a sample episode from August 14, 1945: 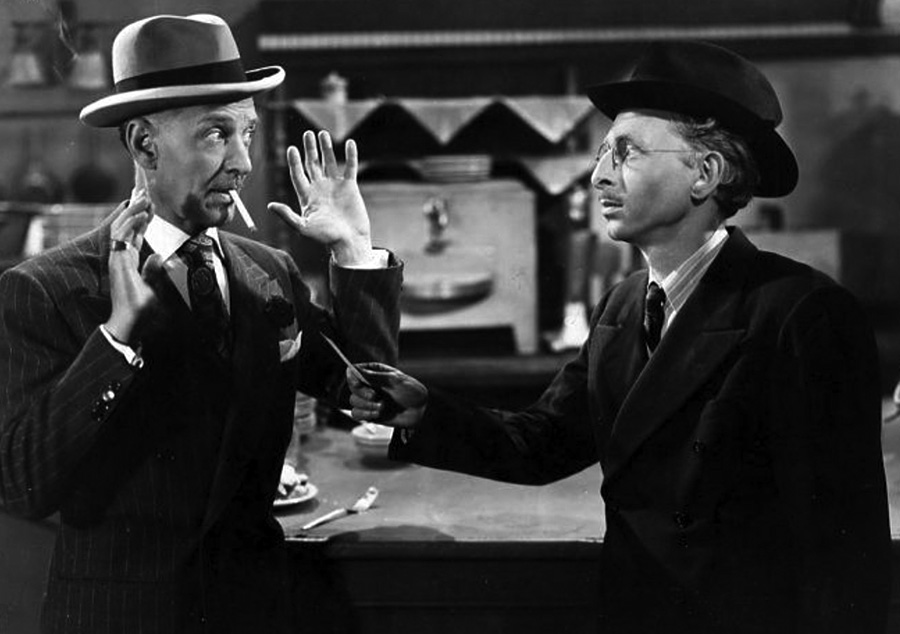 Any drama coach will tell you that acting is reacting. To understand the character one is playing, the audience needs to see how your character reacts to the other characters on stage. Another "given" is that actors have to be big, their reactions need to be big so that the audience can see them, and they need a big, booming voice which can be heard from every seat in the house. 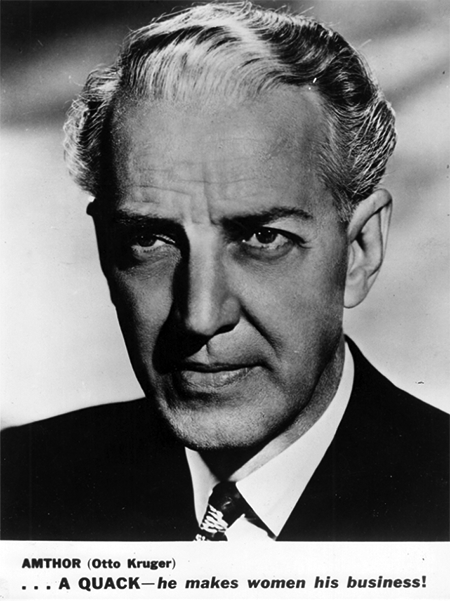 During the second act of George M. Cohan's 1915 revue Young America, matinee idol William Simpson arched back and resonated "Where is Annie tonight?" Somewhat bored with the overacting shenanigans, Otto Kruger calmly flicked a piece of imaginary lint from his sleeve and calmly replied in a normal speaking voice, "She's outside." Without the reaction he was expecting to react to, Simpson left the script for a moment and bellowed, "What did you say?" Nonplussed, Kruger stuck his hand in his pocket, jingled some change, and calmly repeated, "She's outside." By now, Simpson is lost but he is saved by a commotion in the orchestra pit, George M. Cohan found the bit so funny that he was breaking up in fits of laughter. Kruger let on in an interview in 1964 that "the idea spread – that is, that actors could talk like real people, and all of them began doing it."

No stranger to theatrical innovation, Kruger also has a small claim to "inventing" sound movies. Otto Kruger, a grandnephew to South African political figure Paul Kruger, was born in Toledo, Ohio, 1885. Early on, Otto mastered the piano as well as the cello and violin. In 1905, he was earning his daily bread 'pounding the ivories' in a Toledo nickelodeon house when the theater owner got the idea that the pictures needed more spectacle than just a rinky-dink piano. He had Kruger and another fellow stationed behind the screen and use props to synchronize sound effects with the action. "It worked out very well," Kruger later related, "and we even used our voices for shouts and a few words now and then. I think you could say it was the first 'talking picture'."

Otto moved on to Columbia University in New York but decided to study acting instead of music. After working with Cohan, he made his film debut in the five-reeler A Mother's Confession (1915) and The Runaway Wife (1915). In Hollywood, he built a reputation for playing suave villains who were menacing if not full-blown heavies. He sometimes got the call to play lawyers or businessmen, but usually, they were corrupt or set upon foreclosing on the heroine. "For a while I played sad husbands, then I got nothing but lawyers," he told an interviewer. "Then I was a doctor, and during the war I specialized in Nazis. Lately I've been playing sugar daddies." 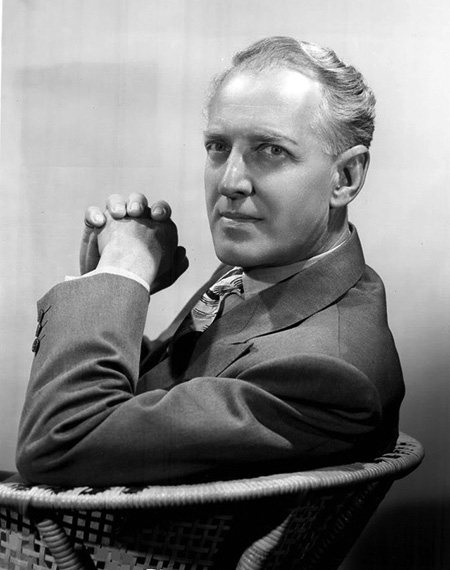 One of his best-known roles was as a slick Nazi sympathizer in Hitchcock's Saboteur (1941), where he calmly listens to the hero's speech about the American Way before having him knocked out by his butler. In Cover Girl (1944), Kruger is an aging magazine editor who tries to make amends for a past affair by raising a nightclub singer from obscurity, but if he succeeds it means that Rita Hayworth will leave the man she loves. One of his best-played parts came in the poverty-row noir thriller 711 Ocean Drive (1950) with Edmund O'Brien. Kruger plays a mob boss who is forced to drink only milk because of ulcers. In 1952, he is the judge who tries to get Gary Cooper to leave town before it is too late in High Noon.

As a character actor, Kruger never found the commercial success that comes to leading men, and so had to find as much work as possible. In addition to radio appearances, he often appeared on television in the late fifties and through the sixties. He made guest appearances on the science fiction series The Man and the Challenge, as well as the western The Rebel and the legal drama The Law and Mr. Jones. He made annual appearances on Perry Mason from 1961 to 1964, twice as the accused, once as the accused's grandfather, and once as a judge.

Kruger was forced to retire after a series of strokes in the mid-sixties. He passed away at the Motion Picture and Television Country House on September 6, 1974, his 89th birthday. Two Stars on the Hollywood Walk of Fame are dedicated honoring Otto Kruger, one at 1757 Vine St for Motion Pictures, and the other at 6303 Hollywood Blvd for Television.