After taking Hollywood by storm, Marsha Hunt traveled to Washington DC with members of the Committee for the First Amendment in support of the Hollywood Ten, resulting in her being Blacklisted, but she went on to become an untiring crusader for human rights. Marsha Hunt was born the second of two girls to a middle-class couple in Chicago, Illinois, 1917. Her father was an attorney and her mother gave voice and piano lessons. Hunt said of her mother, "We didn't have the term 'liberated woman', but my mother certainly was." The family moved to New York City when Marsha was still quite young and she got the opportunity to act and perform at school and church functions from an early age. She graduated from the Horace Mann High School for Girls when she was just 16.

Her parents expected that she would move on to college, but when she was unable to find a school which would allow her to major in drama before her third year, she decided to seek a modeling career instead while taking acting classes at the Theodora Irvine Studio. Paramount offered her a contract when she was just 17, and her career immediately took off. She debuted in The Virginia Judge (1935). She made 12 pictures at Paramount between 1935 and 1938 and was loaned out twice to RKO and 20th Century Fox.

Marsha, along with Jean Harlow and Robert Taylor, was invited to the White House in 1938 for President Roosevelt's 56th birthday ball. After the party, some of the guests stayed on to listen to the President broadcast a midnight address. After hearing FDR hit every line in his talk (during which he announced the organization which would become The March of Dimes), Hunt whispered to a friend that the President was a real "One-take Frank". When it was explained to Roosevelt that the title was a compliment on Hollywood sound stages, he threw his head back in laughter. Eleanor Roosevelt and Marsha became good friends, and the First Lady often acted as a mentor to the activist actress. 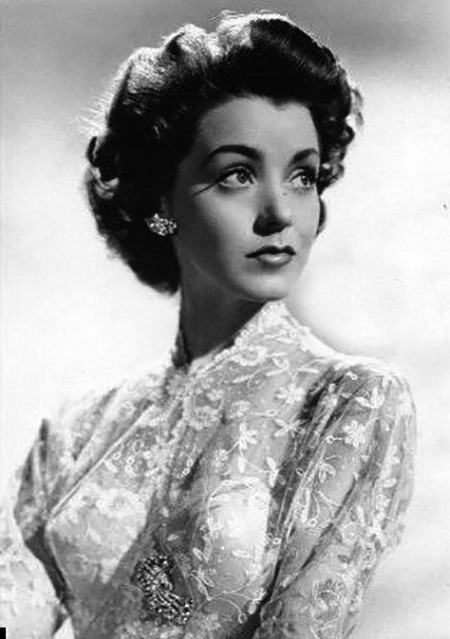 Due to her exceptional beauty, she had a leg-up at the studio. "I had nothing but leads at Paramount, but not one acting role. I would go to the front office and beg for a feature role I had seen in a script. They thought I was ungrateful. They said, 'You always get the guy in the end.' I said I wanted to act." Paramount chose not to renew her contract in 1938, and she made B-pictures for Republic and Monogram for a while until winning a role in These Glamour Girls (1939) at MGM with Lew Ayres and Lana Turner.

Hunt continued to freelance with the major studios until 1941 when she signed with MGM. She starred in 21 films over the next six years until her career came apart for political reasons. Along with her husband, screenwriter Robert Presnell, Jr., she took part in a star-studded ABC broadcast entitled Hollywood Fights Back (Presnell was one of the writers for the program) to support the so-called "Hollywood Ten", considered hostile witnesses called before HUAC. The next day, a group of Hollywood personalities (led by Humphrey Bogart, Lauren Bacall, and director John Huston) including Hunt boarded a plane for Washington so that they could appear in the gallery during the Hollywood Ten's testimony.

The atmosphere on the plane as it flew East was not unlike a high school football team bus going to the championship game. When the rather naïve actors sat in the gallery, they were shocked to learn that not only were many of those listed with the Hollywood Ten in fact dedicated Communists, some of those who testified held Congress in disdain and began haranguing the elected officials. The atmosphere quickly degenerated to that of a circus, and they knew they were contributing to it by their presence. They quietly slunk aboard their airplane and returned to Hollywood.

Bogie was the first to issue an apology for his participation with the Committee for the First Amendment and expressed his anger at being duped by the Communist Party. Most of the other CFA members quickly followed suit, but when Marsha was told that the only way to find work was to denounce her activities, she refused. In 1950, her name appeared in Red Channels and she was blacklisted. 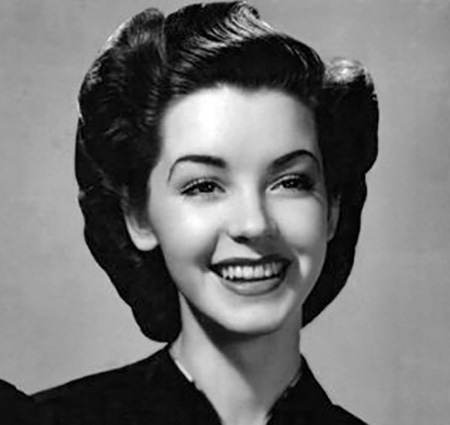 Marsha was assured that all she needed to do in order to continue working was to apologize for her actions, but she refused and suddenly found opportunities in film, television, and network radio closed to her. Surprisingly, she was able to work on Broadway, which brought her back into contact with Mrs. Roosevelt, who maintained an office across the street from the UN Building. "When I turned to look for other things to do with my free time (after being blacklisted,) I became very interested in what Mrs. R was doing at the U.N.," Marsha told an interviewer. "I wound up giving them 25 years of my life."

A trip around the world in 1955 with her husband to celebrate her Broadway success opened her eyes to the realities of abject poverty in countries like Egypt, Pakistan, and India. Hunt became a board member of United Nations Association and opened UNA offices in Southern California. She came up with the idea for the "Global Gifts" shops which became a business model for UNA offices across the country.

As the specter of the Blacklist began to fade, Hunt began appearing as a guest star on a number of television programs during the sixties. She served as honorary mayor of Sherman Oaks, California, from 1983 to 2001, and worked steadily to serve the homeless in the area. She appeared in an episode of Star Trek: The Next Generation in 1988.

A Star on the Hollywood Walk of Fame was dedicated to honor Marsha Hunt's contributions to Television at 6658 Hollywood Blvd. The Star is outside the Hollywood Camera International and Music Store. Robert Presnell Jr. passed away in 1986 at the age of 71.