It was simple concept, but it made for a revolutionary format in children's radio. If the stories were for children, kids should be reading them. That was the concept for Nila Mack's Let's Pretend, and the show aired for two decades.

Choose your CD format
or order disks individually: Add to Cart Add to wishlist
Play a sample episode from August 23, 1947: 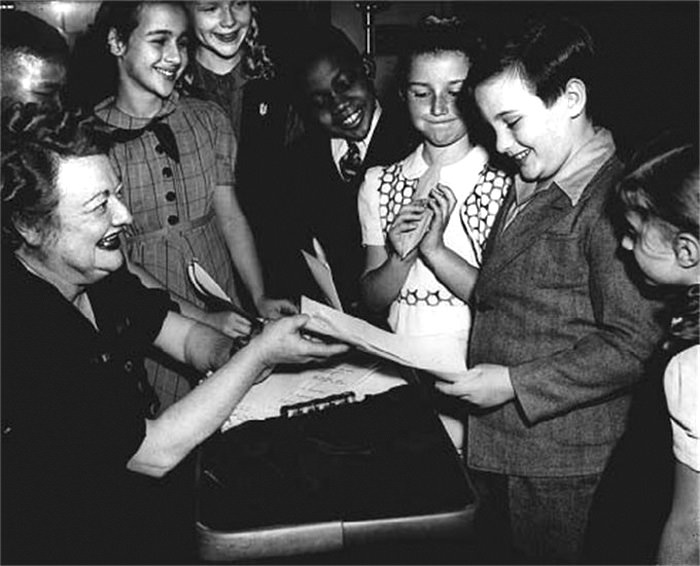 Kids are a notoriously difficult audience. The networks found surprising success by targeting housewives with day-time serial dramas, a.k.a. Soap Operas. The wife may not have made all of the household's financial decisions, but as the family shopper, she had a big influence that marketers took advantage of for their products. CBS was anxious to have similar results with the kids. Junior may not make as many buying decisions as Mom did on grocery day, but he could be taught to bug Mom long enough to get her to buy the brand of breakfast cereal pitched on his favorite program. 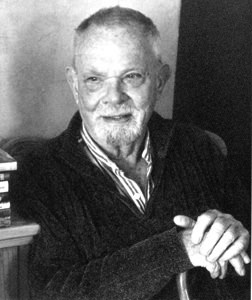 Originating from the studios of WABC New York, the 'Tiffany Network's' flagship station, a Saturday morning show for the youngsters began in October 1927 titled Aunt Jymmie and Her Tots in Tottyville. Lasting only a few weeks, Tottyville was replaced by The Children's Club Hour, written and hosted by Howard Merrill. Writing Hard and Soft Boiled detective shows would prove a better fit for Merrill, and Children's Club was replaced by The Adventures of Helen and Mary, and run for 229 episodes before being turned over to Nila Mack.

Ms. Mack had worked in Vaudeville and had some small Broadway roles but turned to scriptwriting after being widowed in 1927, about the time CBS began needing writing talent. She helped develop what would eventually evolve into The Columbia Workshop but in 1930 left the network, returning to Kansas to be at the side of her ailing mother.

After six months, the network contacted Nila, offering to let her take over Helen and Mary. She was initially terrified of working with kids, having none of her own, but the opportunity to make great radio (and a steady job early in the Great Depression) won out. Recalling her childhood in Arkansas City, Kansas, Nila determined that kids would tire of heroes such as "spacemen, cowboys, or clear-eyed adventurers" and prefer giants, witches, and fairy godmothers.

Nila eventually retooled Helen and Mary to Let's Pretend ("radio's outstanding children's theater") which first aired on Saturday, March 24, 1934, and would remain part of CBS's Saturday lineup for the next two decades. One of the first shows directed by Ms. Mack was an adaptation of "Sinbad the Sailor". Nila felt that the grown-ups in the cast were not reaching the kids in the audience, so she decided to work almost exclusively with kids (who were paid $5 for three hours of rehearsal and the half-hour broadcast).

Despite her initial misgivings at working with kids, Nila was great at it, and would often be the only grown-up in the studio beside the sound effects man (whose antics delighted the kids). She was also right about the fairytale format; long before Disney brought them to the screen, Let's Pretend aired adaptations of "Cinderella", "Sleeping Beauty", "Beauty and the Beast", "Jack and the Beanstalk", and "Snowdrop and the Seven Dwarfs". For an adaptation of The Little Lame Prince, the show obtained permission from the White House for actor Bill Adams to do an impression of President Roosevelt, who was a victim of polio; CBS made a record of the broadcast to present to the President.