Jackie Coogan was one of Hollywood's earliest child Stars but he spent most of his life destitute after his mother and stepfather spent all his money.

Choose your CD format
or order disks individually: Add to Cart Add to wishlist
Play a sample episode from October 30, 1946: 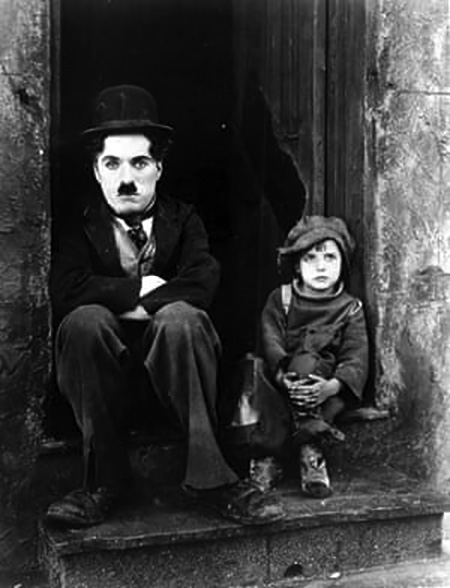 From the very beginning, Hollywood has seemed like a sugar-coated fantasyland where dreams come true. The truth is that Hollywood can be a brutal place where the most innocent can become the film industry's most tragic victims. The abuse faced by child stars like Judy Garland and Shirley Temple was hidden for years, only recently coming to light. Before the tragedy of those pretty girls, there was the sad case of Jackie Coogan.

John Leslie "Jackie" Coogan was born in Los Angeles, 1914, to vaudevillians John Henry and Lilian Rita Coogan. Little Jackie's vaudeville debut was in his mother's arms and he grew to love performing and was an accomplished mimic. He was playing the Orpheum in L.A. at the age of five when he was discovered by silent film pioneer Charlie Chaplin.

Chaplin was delighted with little Jackie's antics and cast him in a small role in A Day's Pleasure (1919). Jackie's big break came when Chaplin used as the foundling raised by the Little Tramp in his first feature, The Kid (1921, First National Pictures). A family friend, Arthur Bernstein, became the Coogan family's financial advisor, and soon there were Jackie Coogan-themed peanut butter, stationery, whistles, dolls, and records on the market. Jackie was enrolled in the Urban Military Academy prep school in Hollywood at the age of ten. In the meantime, the elder Coogans enjoyed new cars, fine liquor, furs, and the latest fashions. 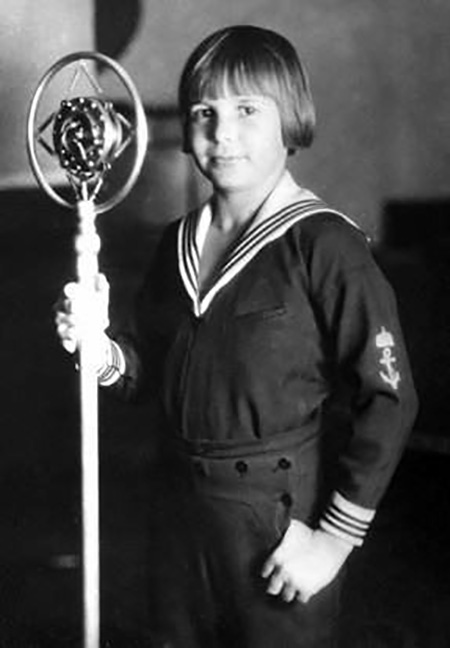 Jackie dropped out of Santa Clara University in 1932 because of bad grades. One of Jackie's former classmates and close friend, San Jose department store heir Brooke Hart was kidnapped and held for ransom, although when they were arrested the kidnappers confessed to murdering the boy. A mob of vigilantes broke into the San Jose City Jail and brought the kidnappers to a nearby park where they were lynched by the mob. Reports said that Jackie was not only present but was seen to be holding one of the hanging ropes.

More sadness entered Jackie's life the next year while on a dove hunting trip with his father and some friends in Eastern San Diego County. An oncoming car on the mountain road force the party's car, driven by Jackie's father, off the road, and down an embankment. Twenty-year-old Jackie was the only survivor. Rita Mae Coogan remarried to their family friend and financial advisor Arthur Bernstein.

There are reliable estimates that Jackie had earned between $3- and $4 million dollars (in 1920's dollars) as a child actor. The income had supported the family, but supposedly the bulk of the fortune had been conservatively managed by Jackie's father, but in the five months between the accident and the time Jackie turned twenty-one, Bernstein and Lilian had managed to squander nearly the entire fortune. Lilian claimed that Jackie had been so young while he was working that he thought it was just a game he was playing in front of the cameras and that "No promises were ever made to give Jackie anything" and said that her son "was a bad boy". 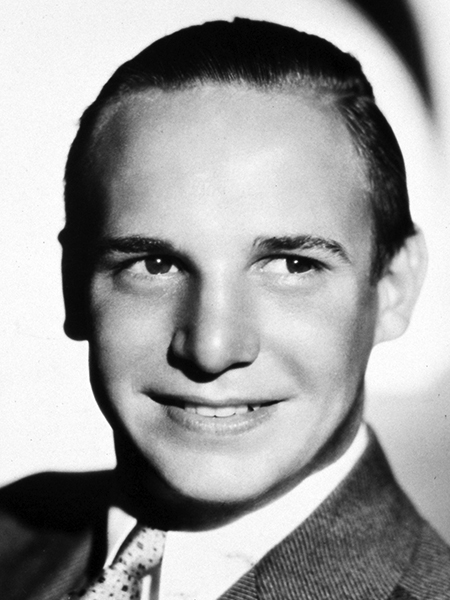 Coogan sued his mother and stepfather in 1938, but after his legal fees, he was only able to redeem a little more than half of the remaining $250,000. As a result of the case, the California legislature passed "The Coogan Bill" which would mandate working conditions for child actors, require studios to provide schooling on-set and call for a fund to be set up to save at least 15% of a child actor's earnings. Jackie continued to find work in B-pictures but when he became destitute, his friend and mentor, Charlie Chaplin, was quick to loan him cash.

Jackie landed a role in the George Burns and Gracie Allen/Bob Hope vehicle College Swing (1938, Paramount) and began a romance with fellow supporting player Betty Grable, Betty and Jackie were married before shooting on Swing wrapped, and appeared together in the film which would put Grable on the map, Million Dollar Legs (1939, the studio would actually put a $1,000,000 insurance policy of Betty Grable's legs), but the couple would divorce just a few months after the picture was released. 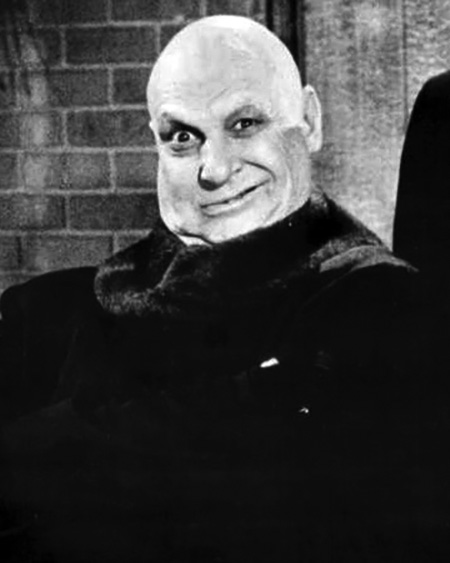 In the spring of 1941, Jackie joined the Army and requested a transfer to the USAAF after Pearl Harbor. He volunteered and trained as a glider pilot (having taken some flying lessons as a civilian) and helped to land Chindit commandos in Burma, more than 100 miles behind Japanese lines. After the War, he starred in Forever Earnest, a 1946 Summer Replacement for Vox Pop on radio.

The role which grown-up Jackie Coogan is best remembered for is Uncle Fester in ABC TV's The Addams Family (1964-66). Although the character and the show were farcical, Coogan played the ridiculous role with heart and professionalism, creating one of TV's most beloved and classic characters. He was nearly broke again before Addams Family but never lacked for work afterward.

In his sixties, Jackie Coogan began to suffer from heart and kidney ailments. He was undergoing dialysis treatment when his blood pressure dropped on March 1, 1984. He was rushed to Santa Monica Hospital where he was declared dead of heart failure. He was 69. A Star on the Hollywood Walk of Fame at 1654 Vine St commemorates Jackie Coogan's contributions to Motion Pictures.