Grab a seat on the Hollywood Soundstage and listen to stars like Dana Andrews, Bette Davis, Jeff Chandler, and Tyrone Power present adaptions of some of the era's most popular movies.

Choose your CD format
or order disks individually: Add to Cart Add to wishlist
Play a sample episode from December 27, 1951: 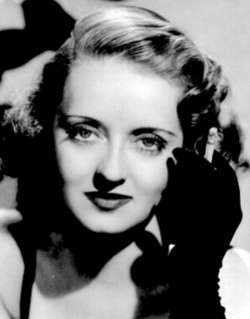 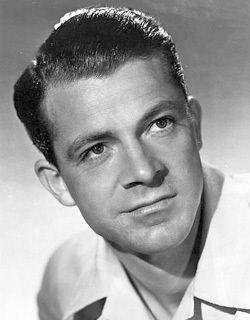 The show was produced by the Screen Actor's Guild (SAG) to support a charity fund and the SAG country home and hospital. The fund was the brainchild of Mary Pickford, Charlie Chaplin, and Douglas Fairbanks in response to the grueling conditions in the motion picture industry when it was just starting. It was a mostly well-kept secret that actors, crew, even d irectors were working 14 to 16 hours a day, seven days a week churning out hundreds of movies in a year. When people in the industry were ground down from exhaustion, they were often left destitute. The fund sought to help those who needed it.

Stars who appeared on the show include Claudette Colbert, Dana Andrews, Barry Sullivan, Thomas Gomez and many, many more. The stars were happy to give their time to the charity knowing that they were helping people with whom they worked through the years.