Near the beginning of the Cold War, there was a serious campaign to place atomic weapons under the direct control of the United Nations. Whatever your feelings towards the politics of such a move, The Fifth Horseman, the radio program which promoted the idea, is some of the most powerful programming of the era.

Choose your CD format
or order disks individually: Add to Cart Add to wishlist
Play a sample episode from July 04, 1946: 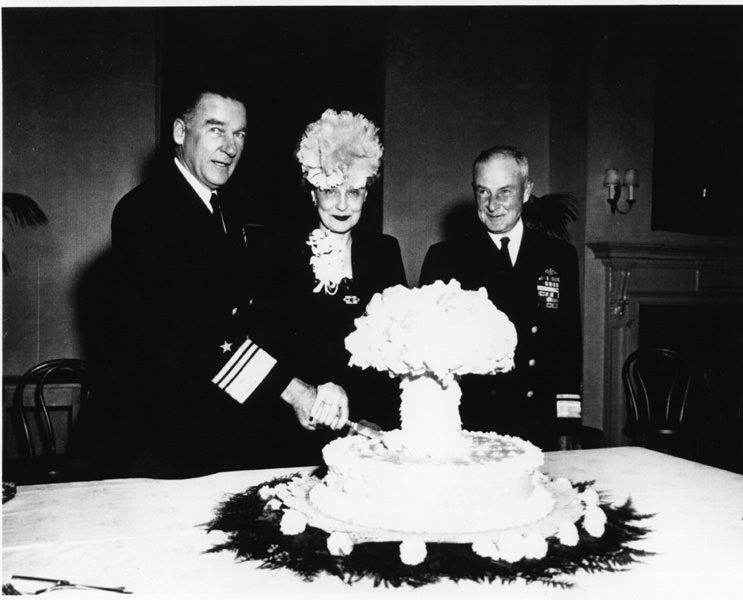 The Fifth Horseman is an excellent short series of eight shows produced to convince the American public to accept a plan to put all nuclear weapons under United Nations control. 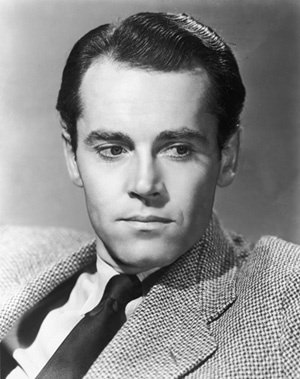 To the biblical story of the Apocalypse, writer/producer Arnold Marquis added "a Fifth Horseman, the threat of the Atom." This short but very well presented series dramatizes the dangers of Atomic War.

It may be helpful to look at the exact period of history that The Fifth Horseman was broadcast in. The Atomic Bomb attack on Hiroshima took place on Aug 6, 1945, and VJ Day was Aug 14. The United States' first attempted to control the use of atomic power with The Report On the International Control of Atomic Energy, published on Mar 16, 1946. The US, drawing heavily on information in the report, made proposals to the United Nations that would establish international controls to dangerous atomic activities. The plan was rejected by the USSR, claiming the US would be left with a decisive advantage. On Jul 1, 1946, the US conducted the first post war atomic bomb tests at Bikini Atoll.

On Jul 4, 1946 NBC premiered its series, The Fifth Horseman. The first episode, starring Henry Fonda, dramatized the events taking place at Bikini Atoll. The story was told from the point of view of observers of the test. These included a scientist, a journalist, and Fonda's character, a POW who was being held near Hiroshima on Aug 6, 1945. Fonda describes the flash burns and radiation sickness experienced by his comrades who watched the bomb through the bars of their cell. After breaking out of the POW facility, he sees that horrors that the atomic bomb has unleashed on the civilian population of the city.

From the very first of the eight programs, 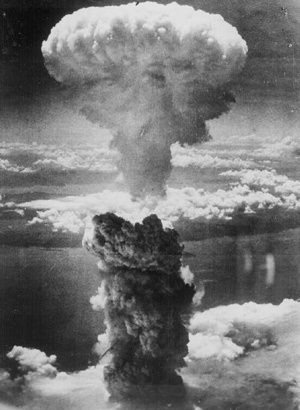 Not all the episodes are pessimistic. In the third episode, Promise, Glenn Ford is somehow transported to the year 2050, where the world has become a paradise thanks to the marvelous promise of the peaceful use of atomic power. Near the end of the program, Ford realizes that some of the people he sees, mostly young people from other countries, are members of the International Atomic Energy Control Organization that people had been talking about in 1946.

However, by the sixth episode, Doomsday, the dangers of unregulated development of atomic bombs is realized. The atomic war between the US and "Nation X" is dramatized. (The USSR became the second nation to test an atomic bomb three years later, in Aug, 1949.)

The Fifth Horseman may be discounted as a "Duck and Cover" documentary of the Atomic Age. However, it is worth study, not only for its unique place in Cold War history, but also for the high quality of its production.