There are many tall tales about frontiersman Davy Crockett, the truth is even greater than the legends.

We all enjoy hearing stories about Hop Harrigan, the Blue Beetle, the Green Hornet, Captain Midnight, Sky King, Speed Gibson, Terry and the Pirates, Buck Rogers, Jack Armstrong the All-American Boy and Superman, but these fictional tales pale in comparison to stories about Davy Crockett, the original All American Hero. Some of Crockett's exploits are fictional creations which were invented during his lifetime and after, but the life and stories of the Tennessee frontiersman are worthy of closer examination. 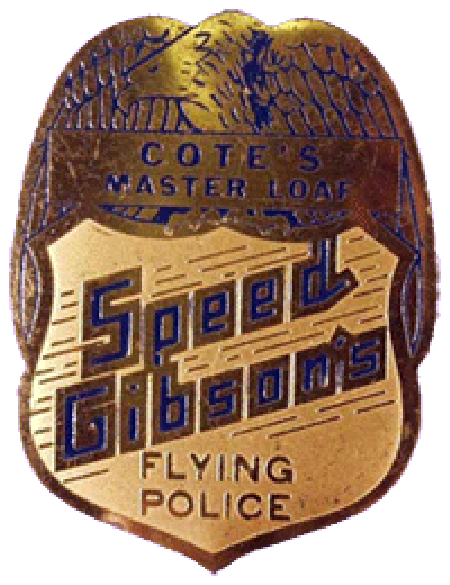 David Crockett was born in Greene County, North Carolina (now a part of Tennessee) in 1786, the fifth of nine children born to John and Rebecca Crockett. Little Davy was introduced to the rifle at the age of eight and took to the weapon immediately. Several times during his youth he was indentured to other settlers to help pay off his father's debts, but he was generally well treated by his masters. He longed to join his older brothers on their hunting expeditions, but John Crockett insisted that he attend school when he turned 13. After just four days of attendance, Davy "whupped the tar" out of the class bully. Fearing reprisal, either at home or at school, he ran away and spent the next three years wandering and honing his skills as a woodsman.

Crockett was hired as a scout by Major General Andrew Jackson's Tennessee Militia during the Creek War and the War of 1812. After the war, he went into business and was elected to the Tennessee General Assembly. He ran for the US Congress as a Jackson supporter but was defeated in 1825. He was encouraged to try again after a chance meeting with Memphis mayor Brutus Winchester. In 1827, he ran opposing Jacksonian policies and was elected to the House of Representatives, and re-elected in 1829. Crockett opposed Jackson's Indian Removal Act of 1830, damaging his popularity in his home district and lost reelection in 1831. He returned to Congress in 1833 but had largely lost his taste for the machinations of the Capitol. Finally, he said, "I told the people of my district that I would serve them as faithfully as I had done; but if not, they might go to hell, and I would go to Texas."

On February 6, 1836, Davy Crockett arrived at the Alamo in San Antonio, Texas, with a company of Tennessee riflemen. Their appearance was greeted with high hopes given the fearsome reputation of the volunteers, but on February 23, soldiers under the command of President General Antonio Lopez de Santa Anna surrounded the mission and placed it under siege. The Texian force skirmished with the vastly superior Mexican force over the next several days, but on March 6, Santa Anna pressed his advantage of vastly superior numbers and attacked, ordering that no prisoners were to be taken.

The precise circumstances of Davy Crockett's death are lost to history. One of the most reputable reports holds that Crockett's body was discovered amongst "no less than sixteen" Mexican corpses, his knife embedded in the chest of one of his foes. Another holds that Crockett was among six or seven defenders who survived the fighting and surrendered. Santa Anna, enraged that his command of "no prisoners" was disregarded, ordered the survivors hacked to death with sabers belonging to officers in his headquarters staff who had not participated in the general fighting. In the memoirs of an officer who was present (but did not participate in the slaughter), Crockett and his comrades died "without complaining and without humiliating themselves before their torturers." The bodies of the Alamo garrison were taken to a nearby grove of trees where they were stacked with dried wood and set ablaze.

Legends and tall tales about Davy Crockett began circulating during his lifetime and have continued to entertain ever since. Some of the more fantastic tales were invented to further his political career. His legend returned to the forefront during the 1950's when Walt Disney broadcast a mini-series starring Fess Parker. Episodes were edited together for the theatrical releases of Davy Crockett, King of the Wild Frontier (1955) and Davy Crockett and the River Pirates (1956). John Wayne's Batjac Productions released The Alamo (1960) with Wayne directing, producing, and starring as Davy Crockett.