Who knows what people will say in this hilarious hidden microphone show!

Choose your CD format
or order disks individually: Add to Cart Add to wishlist
Play a sample episode from August 10, 1947:

"Woman Complains About The Program" 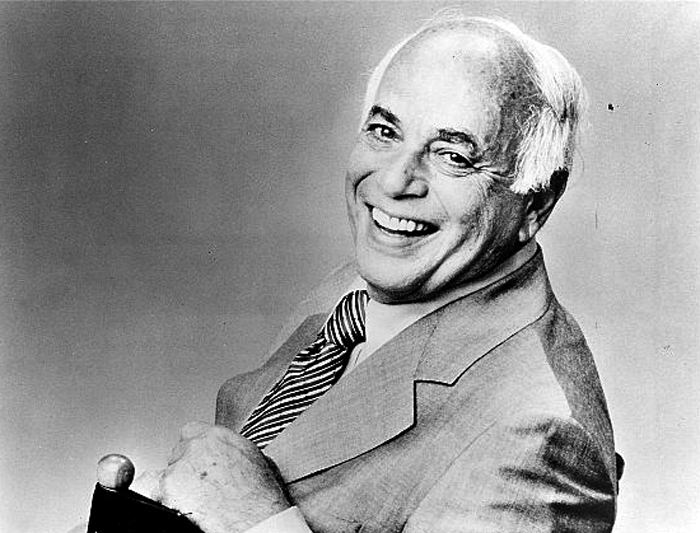 Candid Microphone was the genius child of Allen Funt's hard work and trial and error. After several semi-successful jobs (he wrote for Eleanor Roosevelts's Sweetheart Soap show, came up with stunts for Truth or Consequences, and aired the self-proclaimed "stupidest show in radio", Funny Money Man), Funt created what eventually the successful television show, Candid Camera. 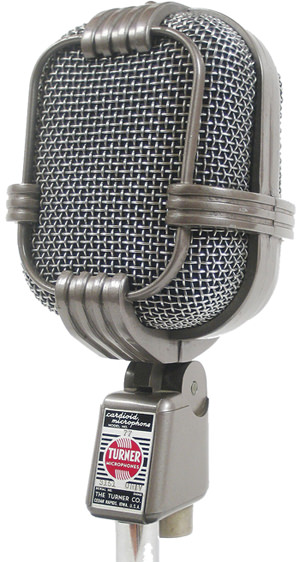 Funt set out setting up humorous and unconventional scenarios for ordinary people to get gummed up in. With a hidden microphone of course. His first stunt was for the man who painted his name on his door. The painter was named Lester Cannon, so Funt told him that he wanted the name "Lester Cannon painted on the door. After much discussion, Lester finally agreed, but only if it read "Lester Kannon. Lester Kannon then became Funt's alias for many of the early shows.

After many shows of tricking people in his office, technology afforded Funt some more fun. A new portable recorder was available, weighing a mere 27 pounds. Funt could now carry it around in a suitcase or arm cast. He hit the road, and visited such places as candy stores, public parks, and dentist offices. Each site gave him fresh victims and more hilarity. So grab some popcorn and prepare yourself to hear from the poor suckers that were pranked and then given $15, a release form, and the line, "You're on Candid Microphone!

See also: Vox Pop, You Bet Your Life, People are Funny, and We the People.