Old Time Radio is that most of it was broadcast live and anything could happen across a live microphone, and very often it did! Every Actor flubs or forgets a line from time to time, but because most OTR Programs were recorded from Live Broadcasts, the Bloopers will last forever. Here are more than 12 hours of mistakes and bloopers from the Golden Age of Radio. 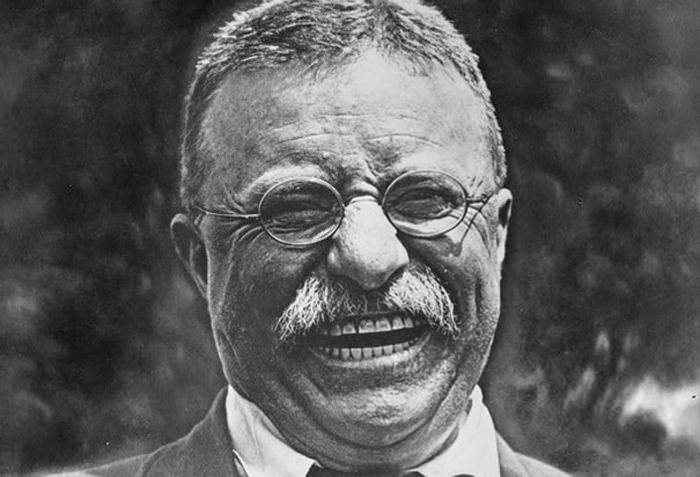 A blooper or out-take for almost every day of the year! 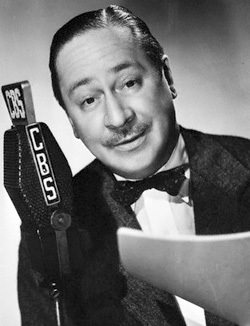 This is an inevitable and universal fact of the human condition in any creative endeavor. We are fallible creatures, and when we add the element of mental pressure to perform in front of an audience, a mistake-free effort seems nearly impossible.

From the dawn of print media, there have been editors whose job it is to catch mistakes before they go into print. The earliest motion pictures were short, "single cut" presentations but directors quickly realized that a muffed performance could be reshot and the best take could be selected in the editing room.

The Golden Age of Radio took place in parallel with the Golden Age of Motion Pictures, in fact, the two mediums supported one another. The Major Studios took advantage of Radio's near-universal reach to promote their films, and Radio ratings were boosted by appearances by A-list Film Stars. Several actors who had not made the A-list worked in Radio to make ends meet.

Most film actors enjoyed Radio work. The pay might not have been as lucrative as a movie role and it may not have been as artistically satisfying as "legitimate stage work", but appearing before a Radio microphone was low-key and fun acting. There was just one problem; for most of Radio's Golden Age, broadcasts were all done live.

Radio Broadcasts were live, partly because the audio recording technology of the period struggled to reproduce the quality of sound required by even a relatively primitive AM receiver. More importantly, if a program was "electronically" recorded, there was no practical way to edit the content. A show had to be recorded to a grooved disk, so it was one-take or nothing. 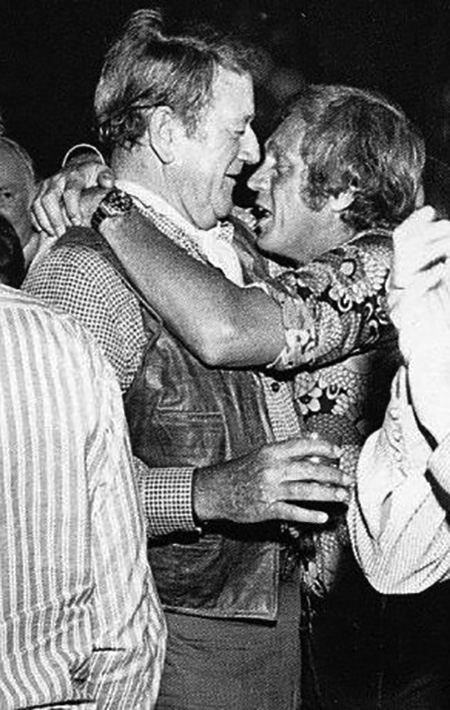 Many shows were recorded directly from the airwaves, but because they were performed live, "Chiss Sweese" incidents would live forever. Many of these Bloopers (a.k.a. "Boners" for Boneheaded mistakes) were collected over the years and played until they assumed a lie of their own. Pardon My Blooper collections were popular for play on home phonographs and became so popular that today a popular feature of comedy films is the inclusion of a Gag Reel played along with the movie's end credits.

A true Blooper is impossible to predict, but they fall into a few distinct types which help directors to avoid the conditions which cause them. The most common and often the most entertaining is the Flubbed or Forgotten Line Blooper. Most actors are professional enough to work through these situations, and the listening public may not even notice the blooper, but other times the gaffe is so atrocious that the other players cannot help but react. A more insidious Blooper is the "Open Microphone" Blooper. An actor might drop character before the director has cut the broadcast, and the actor might say something offensive to listeners. More than one Kiddie Show host has lost their jobs over Open Mic incidents.

While prop or scenery failures might have plagued Stage or Screen production, fortunately for Radio the admonition to "never work with kids or animals'' was largely eliminated. An exception was Art Linkletter's Kids Say the Darnedest Things where the unpredictability of children was the basis of the show. However, an early, late, or just plain wrong sound effect could throw off an entire performance.

This disk contains hundreds of hilarious bloopers, out takes, and slips of the tongue throughout radio broadcast history. From tongue-tied newscasters to ranting John Wayne and Orson Welles advertisements, this collection's 12+ hours of blooper recordings are sure to bring a chuckle.

Warning: Please note some of these recordings are uncensored and contain adult language.