"Anybody's and everybody's soap box" - We The People is an entertaining old time radio show featuring human interest stories from the 1930's and 1940's.

Choose your CD format
or order disks individually: Add to Cart Add to wishlist
Play a sample episode from April 18, 1937:

Some We The People stories including in this collection: 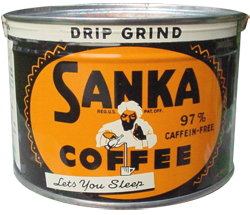 We The People was sponsored by Sanka coffee and later Post Grape Nuts, and Gulf Oil. The show began as a skit on the Rudy Vallee Show and soon became it's own show so popular it rivaled Ripley's Believe it or Not for extraordinary stories.

At times guests who were mostly amateurs had trouble reading their stories due to stage fright.  To prevent fraudulent stories from broadcasting, the production came up with an extensive test system to prove stories to be true.

We The People is an entertaining old time radio show featuring human interest stories from the 1930s and 1940s.

See also: Vox Pop, Bob Elson Interviews on the 20th Century Limited, Dunninger the Mentalist and Ripley's Believe it or Not. 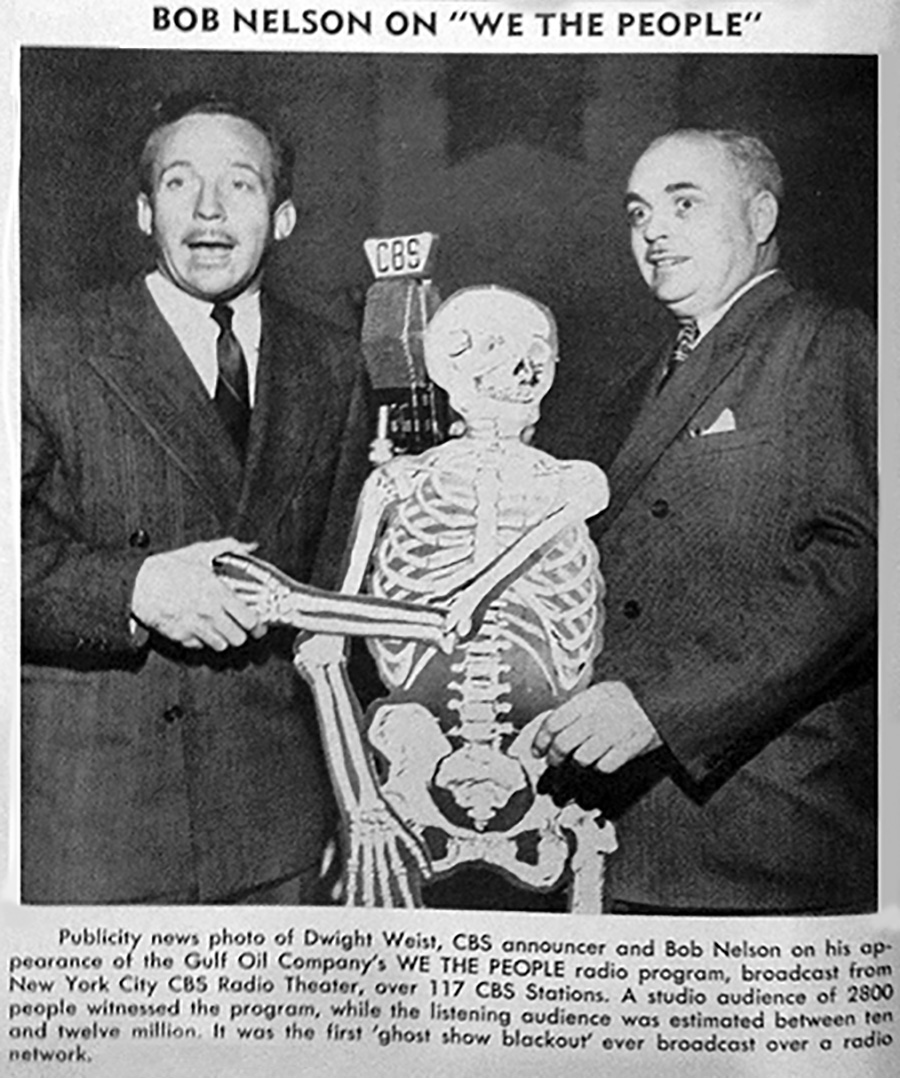