Bert Wheeler became part of the biggest comedy team of the early Talking Picture era, but struggled after his partner, Robert Woolsey, passed away. 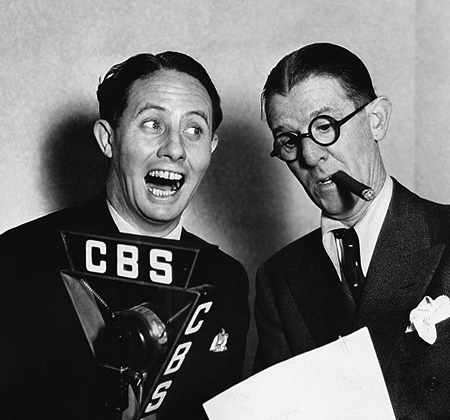 Clowns are supposed to make us laugh, and with their garish makeup, ridiculous costumes, and insane antics, how can we help it? In every clown troupe, however, there is at least one whose painted smile points down in an exaggerated frown, with a tear dripping from his eye. The sad clown still makes us laugh, but we are forced to consider, for at least a moment, what it could be that makes the sad clown cry.

The simple fact is, many of the most gifted comedians are able to make us laugh despite harboring their own demons. There is even a theory that most of the most popular comics join showbusiness as a mechanism for coping with their own offstage depression or mental health problems. It seems rather cynical to believe that only a broken person can make people laugh but there are, in fact, some comedians whose shenanigans are actually a cry for help. We choose to believe that a well-adjusted person can also make us laugh and appreciate that some comics are struggling to laugh through the pain, if not of a mental health issue then the tragedies of real life.

Albert Jerome Wheeler was born in Patterson, New Jersey, 1895, and was still just a baby when he lost his seventeen-year-old mother. He was raised by his father and an aunt who was eventually replaced by a step-mother. When his father remarried, the family moved to New York City, and little Bert got involved with show business. 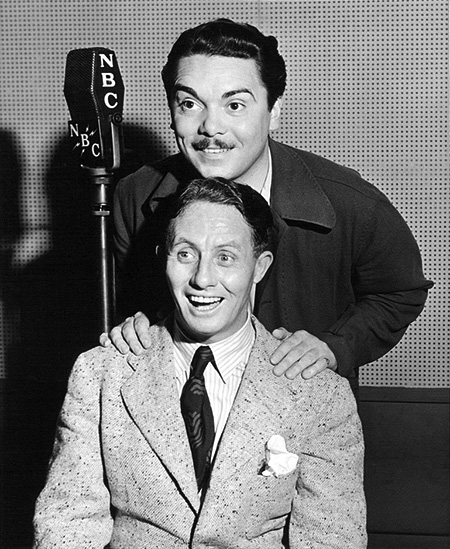 While working in Gus's revue "When Dreams Come True", Bert met Margaret Grae, with whom he partnered for a vaudeville act. Harold Lloyd invited the couple to work in silent films, but Bert wanted to stick to vaudeville.  He and Margaret divorced in 1926 (she soon married another actor), and a year later he was signed to Florenz Ziegfeld's "Rio Rita" revue. Ziegfeld teamed Wheeler with Robert Woolsey, and the team simply clicked.

Ziegfeld sold the rights to the show to the then new RKO Radio Pictures studio, but Wheeler and Woolsey were the only members of the Broadway cast to appear in the picture. Rio Rita (1929) would be RKO's biggest hit until King Kong (1933). It also cemented the partnership of Wheeler and Woolsey, who went onto become one of the first big comedy teams of the talking picture era. They made 20 more pictures together until Robert Woolsey took ill in 1936 and passed away due to kidney failure in 1938.

Wheeler continued to work, mostly on stage, but struggled as a single. He would marry five times, and his later years were marked with financial difficulties and failing health. Just after New Year's, 1968, his only daughter succumbed to cancer, and Bert Wheeler passed away from emphysema on January 18, 1968.