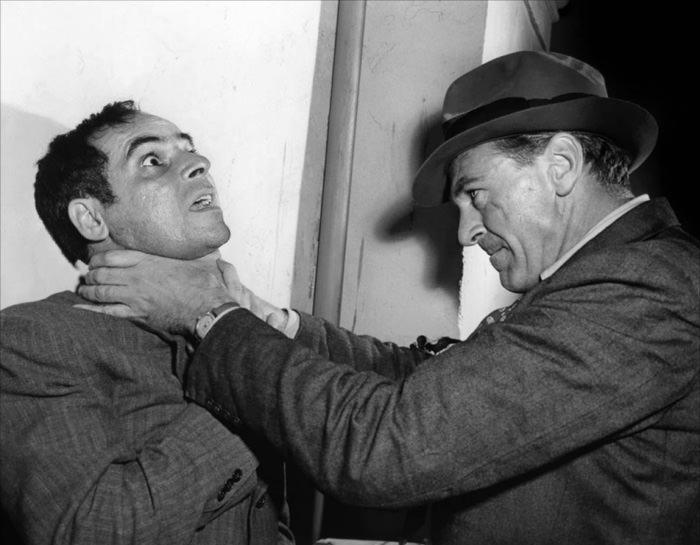 Before the Second World War, the United States didn’t have much in the way of an effective intelligence-gathering service. But as much of the rest of the world went to war beginning in 1939, it became apparent that this would have to change.

William Joseph “Wild Bill” Donovan, a lawyer and a military veteran who had won the Medal of Honor in 1918, was appointed “Coordinator of Information,” attempting to centralize the intelligence-gathering activities being individually carried out by the Army, Navy, FBI and State Department. At first, the various services were reluctant to share information, but the attack on Pearl Harbor showed the need for a centralized intelligence service. By 1942, Donovan’s nascent organization had become the Office of Strategic Services (O.S.S.), with Allen Dulles now in command. The O.S.S. went to work both in the European and Pacific Theaters of War, gathering intelligence, sowing false information, training guerilla troops and performing acts of sabotage. Serving in the O.S.S. was dangerous work and a lot of agents were captured, tortured or killed during the war. The work, though, was valuable,O.S.S. agents played a definite role in eventually winning the war.

In 1945, pretty much as soon as the war was over, O.S.S. veterans Lt. Col. Corey Ford and Major Alastair MacBain published a book titled Cloak and Dagger. It wasn’t a detailed history of the O.S.S. but was rather intended to recount a selection of missions performed by agents during the war, giving the reader a solid idea of their bravery and resourcefulness. 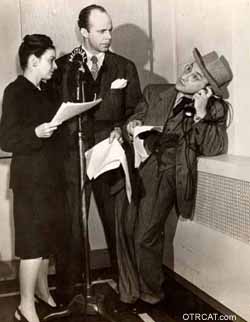 From Cloak and Dagger, we learn that the O.S.S. recruited “doctors and editors and interior decorators, ornithologists and soda-jerkers and truck drivers and cowboys, who accepted voluntarily the loneliness of a hunted existence behind the enemy lines.” The idea was that “the type of American who could best lead a double life behind enemy lines,  was the man who had never lived a double life before. It was easier to train an honest citizen to engage in shady activities than to teach honesty to a man of dubious background.”

We learn of an agent who lived in a German city directed American bombers by radio; another who lured two German divisions away from the front lines to guard against a mythical invasion; still another who had forged papers so good that when the area he was working in was liberated the American Army refused to believe he was a spy and threw him in jail. Agents in Burma teamed up with a Catholic priest to train local tribesmen as guerilla fighters; while another agent in Italy had to sneak fascists with valuable information past vengeance-hungry partisans. The book is full of great stories, made all the more fascinating because they are true. So it’s really not surprising that, in 1950, the NBC network looked to Cloak and Dagger as the source for a radio series.

SoCloak and Dagger (the radio show) was born. Produced by Louis G. Cowan, the show ran on NBC for 22 episodes during the summer and fall of 1950. It never gained a significant audience or found a sponsor, so it faded away after its initial run.

It was nonetheless a great show. Taking inspiration rather than historical accuracy from the book, it nonetheless did an excellent job of generating a real sense of danger and suspense as it told taut, sharply written war stories. 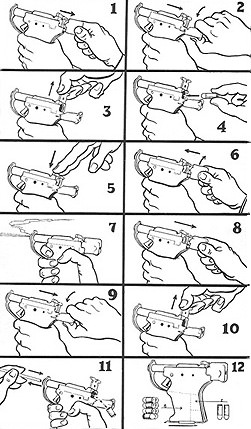 Cloak and Dagger was an anthology show, presenting us with a different protagonist on a different mission each week. This was an effective format for the show it meant that we never knew if the main character would still be alive at the end of the episode. Sometimes he wasn’t.

Many episodes were based directly on missions recounted in the original book, though the protagonist was always fictional and many of the details of the real-life mission would be changed or condensed according to the rules of drama and the constraints of the time slot, with the opening narration saying that the episodes were “suggested” by actual events recounted in the book. What the show did take from the book and translate superbly onto the air waves was that most O.S.S. agents were just regular men and women average people drafted away from average jobs who were now required to be courageous, resourceful and often cold-bloodedly violent in pursuit of their goals. Some of radio’s best actors, including Everett Sloan, Barry Kroeger, Jackson Beck and Les Tremayne, gave life to these characters.

This, combined with well-constructed plots, is what made Cloak and Dagger an exceptional show. It’s very easy to identify with the protagonist in any one episode. They are doing a dangerous job while fighting against a truly evil enemy, but they are also just regular Joes. They are us.

A few of the best episodes include:

“The People in the Forest” (June 11, 1950)
A fascinating episode in which an OSS agent sent to steal German defense plans meets up with a band of Maquis led by a Robin Hood-esque character known as the Fox. The agent feels a deep sense of unreality as the brutalities of war (including the senseless death of another agent) with the swashbuckling tactics of the Fox and his group. But those brutal realities intrude even further into the situation when the Fox learns there is a traitor living amongst them.

A captured agent pretends to switch sides to spare himself from torture. The Germans want him feed false information to the Allies, but he actually comes up with a clever method of sending false information in the other direction. The downside is that he must allow his relatives to believe he’s a traitor.

A typically strong entry in the series, featuring an agent who is sent into a strategic German town to set up a "Voice of Freedom" broadcast station. He poses as an ex-soldier (discharged because of wounds) during the day, while making his broadcasts at night. He has to constantly switch his radio to new locations to avoid detection, as well as deal with a nosy neighbor who just happens to work as a clerk at Gestapo headquarters.

The script does a really good job of establishing a constant sense of danger and fear, thus keeping the tension high throughout the episode. There's also a heart-breaking sequence in which his Underground contact within the town is captured and scheduled to be publicly executed, leaving him feeling helpless and guilt-ridden as he realizes there is nothing he can do to help. The ending includes a great twist.

There's also a moment early in the episode that typifies just how well-written Cloak and Dagger was. When the protagonist has to make a night-time parachute jump over the Black Forest, the first-person narration provided by actor Larry Haines does a spine-tingling job of telling us just how scary this was. It was a bit that didn't really have anything to do with the main plot, but it added a lot to the overall atmosphere and verisimilitude of the episode.

Most of the time, Cloak and Dagger follows an OSS agent in his/her efforts to fight directly against the Germans or the Japanese. This time, though, an agent has to save an Italian fascist from vengeful partisans.

The plot is very well-constructed. It begins in a recently liberated Italian town. We are quickly and effectively introduced to the main characters. The leader of the partisans is hanging Fascist collaborators in the town square. The OSS agent who had been working with the group for the past year disapproves--he would have preferred the men be held for a proper trial--but he respects the partisans as soldiers and understands how they feel.

All this effectively sets up the proper emotions for the story that follows. An industrialist and factory owner who was also a loyal fascist contacts the agent. He has valuable information that he'll trade for a trip to America and guaranteed safety. That puts the agent in the uncomfortable position of having to sneak the fascist out of town without the partisans finding out.

The story is tense and sharply written from start to finish, with both the dialogue and the acting combining to provide us with excellent characterizations. The story covers themes of such as the difference between justice and revenge, the need to sometimes act for the greater good, and the loyalty that two soldiers with a common enemy feel towards one another--even if they don't particularly like each other.

This article was adapted from the ebook Cloak and Dagger: A Review and Episode Guide of the Old Time Radio Show, by Tim DeForest

Be the first to comment on "Cloak and Dagger Radio Show"