Peter Lorre in Mystery in the Air 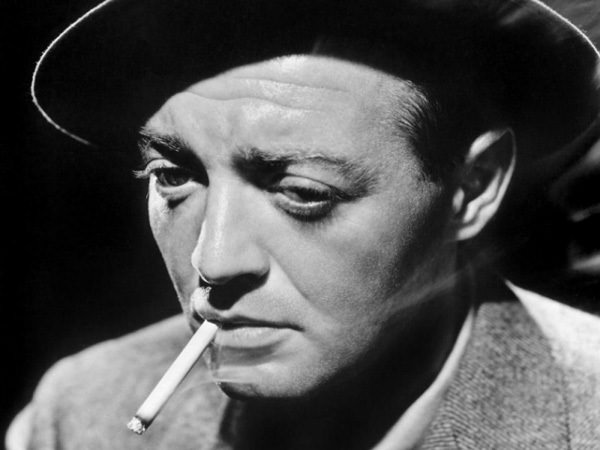 Mystery in the Air was more or less based on the premise that it would be entertaining to listen to Peter Lorre go insane once a week. 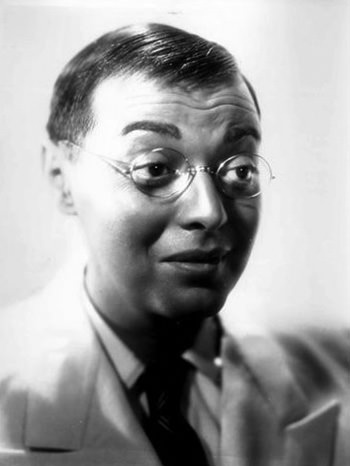 Airing on NBC in 1947 as a summer replacement, it ran from July through September of that year. It was an anthology series in which, as announcer Harry Morgan would inform us, Peter Lorre brings us the excitement of the strange and unusual the dark and compelling masterpieces culled from the four corners of world literature.

It was a format that was a perfect fit for that particular actor. Lorre, a native of what was then Austria-Hungary, had gained fame in Europe in 1931, portraying a child murderer in the Fritz Lang-directed film M. When the Nazis gained power in Germany, Lorre came to America, where he had demonstrated his versatility in many films. He was able to do character parts such as the effeminate Joel Cairo in The Maltese Falcon or the sleezy Ugarte in Casablanca; he played Rashkolnikov in a 1935 adaptation of Crime and Punishment; he showed a talent for comedy in Arsenic and Old Lace; and he did a wonderful job portraying the Japanese detective Mr. Moto in eight films.

Despite this wide variety of roles, he d been type-cast in the mind of the public as a horror movie icon.Mystery in the Air played off this image, taking some of the creepier tales from the classics and placing Lorre in the lead roles.

Radio historian John Dunning accurately describes Lorre s work on the show as intense, supercharged performances of men tortured and driven by dark impulses. (The quote is from Dunning s Encyclopedia of Old-Time Radio.) He was backed up by a strong supporting cast (including Peggy Webber, Agnes Moorehead, and Ben Wright) and literate scripts that remained faithful to the source material.

It s not surprising that the producers and writers turned to Edgar Allen Poe for at least two episodes. Sadly, the adaptation of the Tell-Tale Heart has not survived, but the September 18, 1947 broadcast of The Black Cat is still around and is worth close examination. 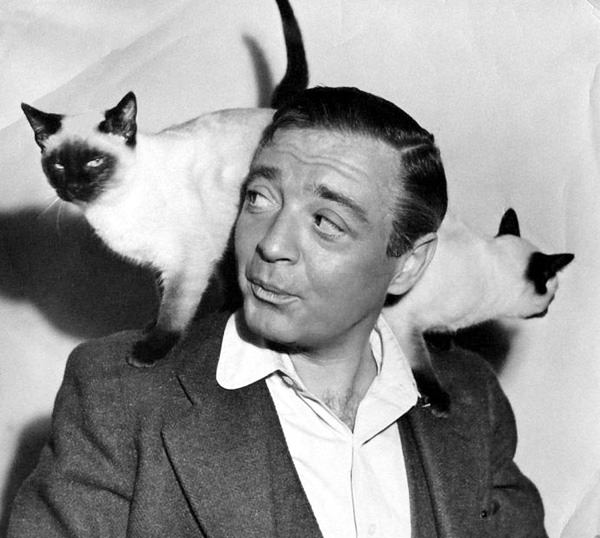 Poe's mastery of the English language is perhaps surpassed only by Dickens and Twain. When telling his dark tales of murder and insanity, he always picked exactly the right words and sentence structures to generate an atmosphere dripping with terror. Poe had a prose style that demands to be read aloud. This, in addition to his habitual use of a first person narrator, makes him ideal fodder for dramatic radio.

The Black Cat is structured as the final confession of man about to hang for murdering his wife. The radio play retains this conceit, allowing Lorre to narrate the action and thus keeping much of Poe s original prose intact. The play makes no major changes its one cheat (probably a concession to the network censors) comes when the main character, acting in fiendish malevolence, mutilates his pet cat. In the original, he deliberately cuts out one of the cat s eyes. In the radio play, he beats the cat and inadvertently tears off one of its ears. The radio play is less horrific and thus slightly less effective for building up the proper atmosphere, but it s a minor glitch in an otherwise excellent half-hour. In all other aspects the narrator s descent into alcohol-fueled brutality, the killing of the cat, the house fire, the appearance of the second cat, the murder of the wife and the discovery of the body by the police in the famous and still shocking climax the radio play does not significantly deviate from Poe. With Lorre s strong performance at the center, it is dramatic radio at its best. 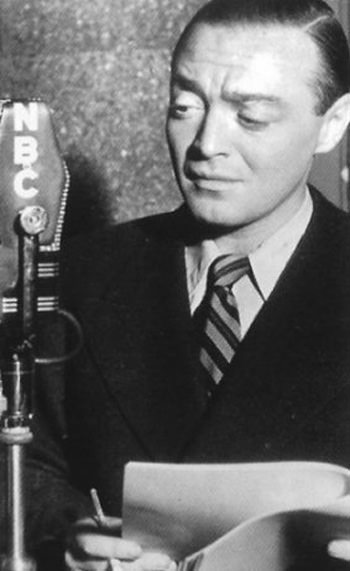 In each of the seven other surviving episodes, Lorre is equally good. Apparently, he would perform alone at his own microphone (the supporting cast would gather around another mike), gesturing wildly as he worked up to the extreme level of emotion necessary to play the roles he was given. On one occasion, partway through the first half of the show, he got a little too carried away and threw his script into the air, scattering it about the studio. Some judicious improvisation got him to the commercial break and allowed time to gather the script up and get the pages back in order.

The August 14 broadcast was The Horla, by French author Guy de Maupassant. This is the story of a man who becomes convinced that he s being stalked by an invisible and malevolent being called a Horla. Whether the man is simply insane or the Horla is genuine is never really made clear.

Once again, Lorre s strong performance and a good script made for a magnificently eerie thirty minutes. In fact, the radio play improves upon the original short story in one respect. A particularly ghastly moment comes late in the story, when the protagonist sets fire to his home in hopes of destroying the Horla. In the original, he realizes with horror that the servants are still inside and that it s now too late to save them. It s an effective scene, but less so than it might have been since the servants were faceless characters, never given any personalities of their own.

In the radio version, we get to meet one of the servants Marie the maid, played by Peggy Webber. Despite having relatively few lines of dialogue, Webber infuses Marie with enough individuality to make her likeable. When she and the other servants are trapped in the burning building, Lorre s character is too far gone into his obsession to even notice. It s a touch that adds an additional level of drama to the story. 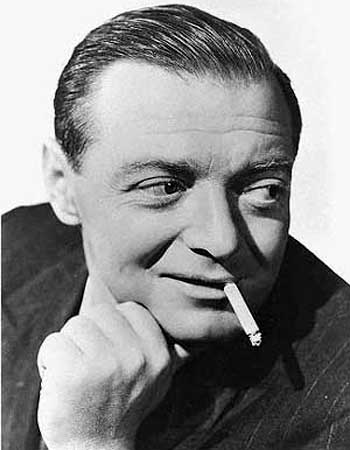 It also adds a nifty little bit to the ending, where Lorre breaks character and brings his panic over the Horla into real life, ranting at the cast and crew that he knows he s still on the air, but the invisible monster will get them all nonetheless.

The September 11, 1947 episode took the audience on a figurative trip to Russia for an adaptation of Alexander Pushkin s The Queen of Spades. Here we listen to Lorre become obsessed with the idea that an elderly Countess can tell him exactly what three cards to bet on in a game of faro. Peggy Webber once again provides Lorre with excellent support, playing the young lady Lorre seduces in hopes of getting access to the Countess. And, once again, he s commits a murder and ends up in an asylum by the time the episode ends.

Of the surviving episodes, the only one that fails to completely satisfy is the adaptation of Crime and Punishment. Lorre returns to the role of Rashkolnikov, the poverty-striken student who commits murder and is overcome by guilt and paranoia. It s fine for what it is, but you really need a bit longer than a half-hour to do proper justice to Dostoevsky.

But that s just one small stumble amidst some otherwise great radio. It s a pity Mystery in the Air didn t have a longer life or that more episodes didn t survive. Because, yes, it really is entertaining to hear Peter Lorre go insane once a week.

[This article was adapted from a chapter of Radio by the Book: Adaptations of Literature and Fiction on the Airwaves (2008), by Tim DeForest.]

Tim DeForest has been geeking out on various elements of early 20th Century pop culture for most of his life. He is the author of several books on old-time radio, comic strips and pulp fiction. His first book Storytelling in the Pulps, Comics and Radio: How Technology Changed Popular Fiction in America--was published in 2004. Radio by the Book: Adaptations of Fiction and Literature on the Airwaves, was published in 2008. Tim also maintains a blog about comics, radio and pulp fiction.