The World Is Yours

produced in cooperation with the Department of Interior and the Smithsonian Institution, The World Is Yours is an education program based on "America's Attic."

Choose your CD format
or order disks individually: Add to Cart Add to wishlist
Play a sample episode from December 19, 1937:

Beginning at the end of 1936, the Educational Services at NBC broadcast The World Is Yours, "produced in cooperation with the Department of Interior and the Smithsonian Institution." 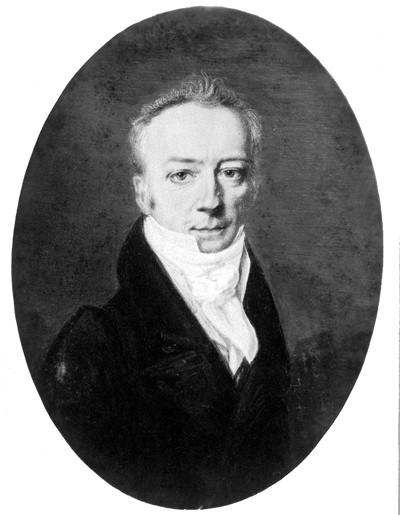 James Smithson was the illegitimate son of the Duke of Northumberland. His personal fortune derived from his mother's estate, herself the widow of a wealthy businessman from Bath. James graduated as a Master of Arts from Oxford in 1786 and took up a rather nomadic life style. He was in Paris during the French Revolution, was a prisoner of war during the Napoleonic wars and went on geological expeditions through Scotland and the Hebrides. Smithson dabbled in the sciences, but his work was as eclectic as the rest of his life. His studies ranged from coffee making to the use of calamine in making brass.

Smithson never saw fit to settle down, marry, or have children. Although his lifestyle could have led to his fortune being squandered, he left quite a legacy to his nephew. Smithson's will had a codicil stating that should his nephew pass without heirs of his own, or before collecting the fortune, that the inheritance should pass to the United States of America for the founding of an educational institution which would bear his name.

The nephew passed soon after Smithson, and in 1835 Secretary of State John Forsyth received a letter informing him of the bequest. A diplomat was dispatched to England to receive the bequest, and he returned with Smithson's scientific papers, personal items, mineral samples, and 105 sacks containing 104,960 gold sovereigns.

Although the money was in hand, congress spent eight years debating how to interpret Smithson's rather vague mandate. In the meantime, the money was invested in bonds which would fall into default. President John Quincy Adams persuaded Congress to restore the funds (with interest) and eventually the Smithsonian Institution was born.

With its eclectic collection of more than 137 million items, including the Hope Diamond, the Ruby Slippers, the Enola Gay and Archie Bunker's chair, the Smithsonian is known as "the Nation's Attic". The Institution continues with Smithson's mandate for "the Increase and Diffusion of knowledge" as mentioned in each episode of The World is Yours. The show often uses the device of "The Old Timer" explaining a concept or exhibit to a younger visitor to the Institution. Topics include the Saga of the Sewing Machine, Masterpieces of fine art, the Elements of Mechanics, the legacy of explorers, Electricity, Snakes, and Whales, the Largest Mammals.