There are many things in the natural world that can make you sick or injured, there are even more in the Supernatural World. 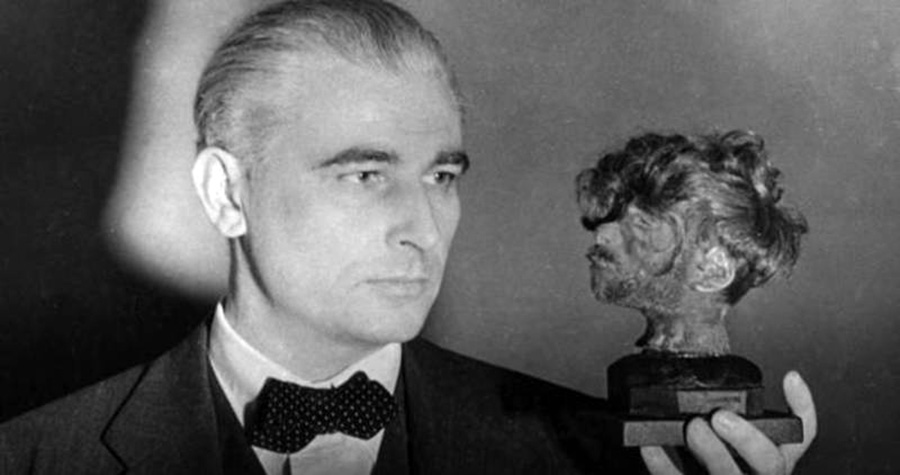 The natural world is filled with dangerous things that can hurt you or make you sick. With a little bit of intelligence and experience, we can avoid most of these. We know to slow down when running over uneven rocks so that we don't fall and hurt ourselves. Mothers everywhere warn their children not to eat too many berries out of season or they could get sick. Every child learns to be careful around a hot stove or they will get burned.

The supernatural world is filled with even more dangers, and they are not as easy for us to see. If we get sick from eating the wrong berries or burned from a hot pot, turning to a traditional healer is the obvious thing to do, but when injury or illness comes from the spirit world the answer is a witch doctor.

When European explorers first encountered native healers in their explorations of Africa, the Americas, and Oceania, they were taken aback by the huge amount of political power witch doctors held over their villages and tribe. Ironically, many of these explorers were supposedly working as missionaries to spread Christianity which had featured exorcism, the casting out of demons, as a central tenet of their faith.

To the scientific mind, the elaborate ceremonies and rituals practiced by witch doctors seem like the worst form of quackery. To a barely literate colonial soldier, they could appear to be nothing short of devil worship. Although a witch doctor's knowledge and practices often had a basis in superstition, modern analysis has shown that some of their potions have true medicinal value.

In the sensationalist literature of the Victorian and Edwardian eras, the term witch doctor carried racist overtones with the implication that the native peoples who lived under the influence of witch doctors needed the civilizing influence of white society. In fact, people living in these tropical regions often enjoyed a healthier lifestyle with greater opportunities than the poor living in Victorian London.