Known for his quips and own brand of storytelling, The Will Rogers Program allowed him to spread his own word across the country. All the while, he donated the sponsorship money to charity.

Choose your CD format
or order disks individually: Add to Cart Add to wishlist
Play a sample episode from April 21, 1935: 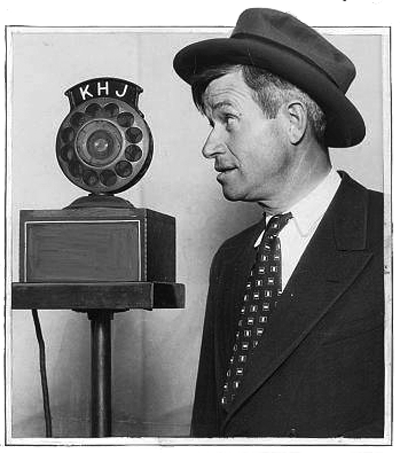 "Tonight all I know is this - just what I read in the papers during the day," thus began many monologues from Will Rogers. Known for his quips and own brand of storytelling, The Will Rogers Program allowed him to spread his own word across the country. All the while, he donated the sponsorship money to charity.

At first, radio was a hard-sell for Will. He had a deep distrust, and even fear, of radio. A long-time vaudevillian, it disturbed him that the microphone never laughed at his jokes or reacted to his stories. When William S. Paley convinced Will to do a weekly show for the E.R. Squibb Company (a drug manufacturer), he brought in a live studio audience and won Will over. Will went on to do the show for Gulf Oil, and was in the midst of the broadcasting season when he was killed in a plane crash. 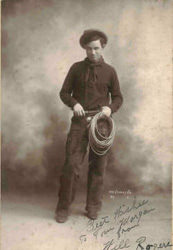 Will never formally rehearsed his show, and it was rare for anyone else to know what he would say before he got to the microphone. In fact, he never even wrote a script. However, he did create his stories by telling them over and over during the week to various friends and strangers, building them and revising them until they were perfect for his Sunday night broadcast.

In addition to The Will Rogers Program, this collection also includes his and his sons (Will Rogers Jr.) guest appearances on other shows including a rare Ziegfeld Follies on the Air program. For more Will Rogers newspaper writing, see also: Club Car Special. 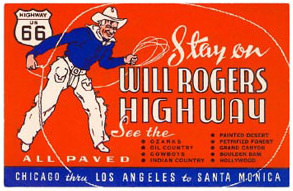