Sealtest Icecream tried to attract patrons to the fountain at The Sealtest Village Store.

Choose your CD format
or order disks individually: Add to Cart Add to wishlist
Play a sample episode from June 06, 1945:

When the Standard Brands Company (Fleischmann's Yeast and Royal Gelatin) dropped their sponsorship of The Rudy Vallee Show in 1939, Vallee's services were pitched by the network to the Sealtest Dairy Company. After years of hosting a variety show, Vallee found himself leading a situation comedy that would become The Sealtest Village Store.

Rudy's character on what was still The Rudy Vallee Show was a crooner who now owned a village general store which, as discussed earlier, was the center of its little town. In 1941 he was joined by former vaudevillian and B-Movie comedienne Joan Davis. "Man Hungry" Joan's character becomes the manager of Rudy's store ad she works her way into most of the jokes.

The War would bring changes to everything. Notably o the program, Rudy's vocal quartet, The Sportsmen became The Sealtest Fountaineers and presented a new patriotic number each week praising a different Service branch. The biggest change came in 1943 when Rudy volunteered for the U.S. Coast Guard. While Lt. Vallee was serving his country, ownership of The Village Store fell to Ms. Davis, and "Tin Man" Jack Haley came in as the new manager.

Best remembered for stepping into Buddy Ebsen's role as the Tin Man in The Wizard of Oz (1939, MGM) after Ebsen had a severe reaction to the character's makeup. Haley had previously hosted The Log Cabin Jamboree in 1937. As the store manager, Haley often served as the straight man to Joan's silliness. Village Store was a ratings hit for NBC, helped in part by Joan's behind the microphone contributions. These "contributions" were not always welcomed by producer Tom McAvity, who left the show.

The sponsors were probably not as appreciative as they should have been, as well. When the time for her contract to be renewed approached, Joan's agents began contacting other potential sponsors. Sealtest saw this as disloyal, even though, as Joan pointed out, she had turned down a substantially more lucrative offer from the American Tobacco Company the year before. Joan moved to CBS for the 1945 Fall season on Swan Soap's Joanie's Tea Room. 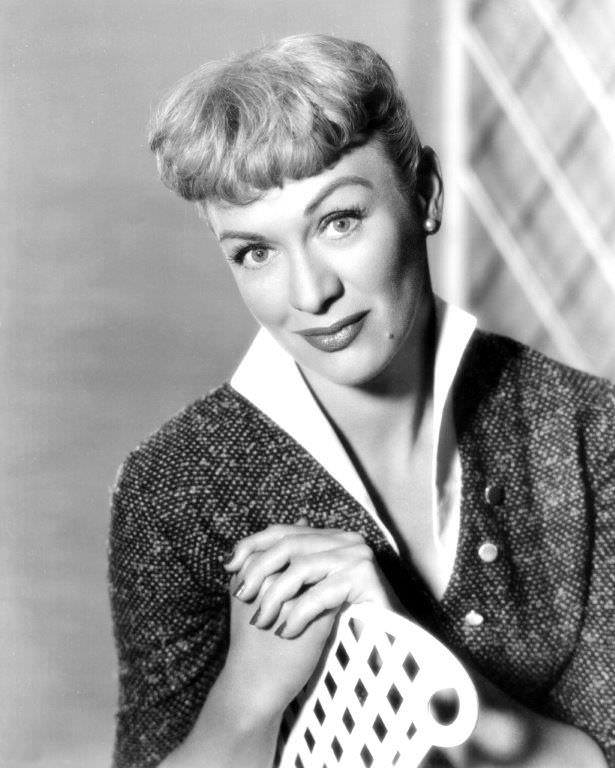 Jack Haley became the new owner of the Village Store and wise-cracking comedienne Eve Arden was brought in for the manager role. The first and second banana roles seemed more balanced between Haley and Arden, with both getting laughs. Fans of Eve's future role on Our Miss Brooks will appreciate hearing her develop that character's style here.

This may have been the show's funniest period, however, another shake-up was in the works. Jack Haley, who was under contract with RKO Studios, refused a part in an upcoming film, leading to a suspension. After almost three decades, Jack essentially retired from show business (and do very well in Southern California real estate). To replace Haley, Jack Carson was brought in, but the 'manager becomes the owner' model would be abandoned.

The 1948 season opened as The Sealtest Village Store "starring Jack Carson… featuring Eve Arden".  Any pretense of running the store was also dropped. The new comic situation became a bachelor living in Hollywood, still plenty for Carson to work with but leaving Eve as the second banana.