A Hollywood talent scout saw Rhonda walking on the street gave her a seven year contract without a screen test. She was once known as "the Queen of Technicolor."

Choose your CD format
or order disks individually: Add to Cart Add to wishlist
Play a sample episode from March 15, 1951: 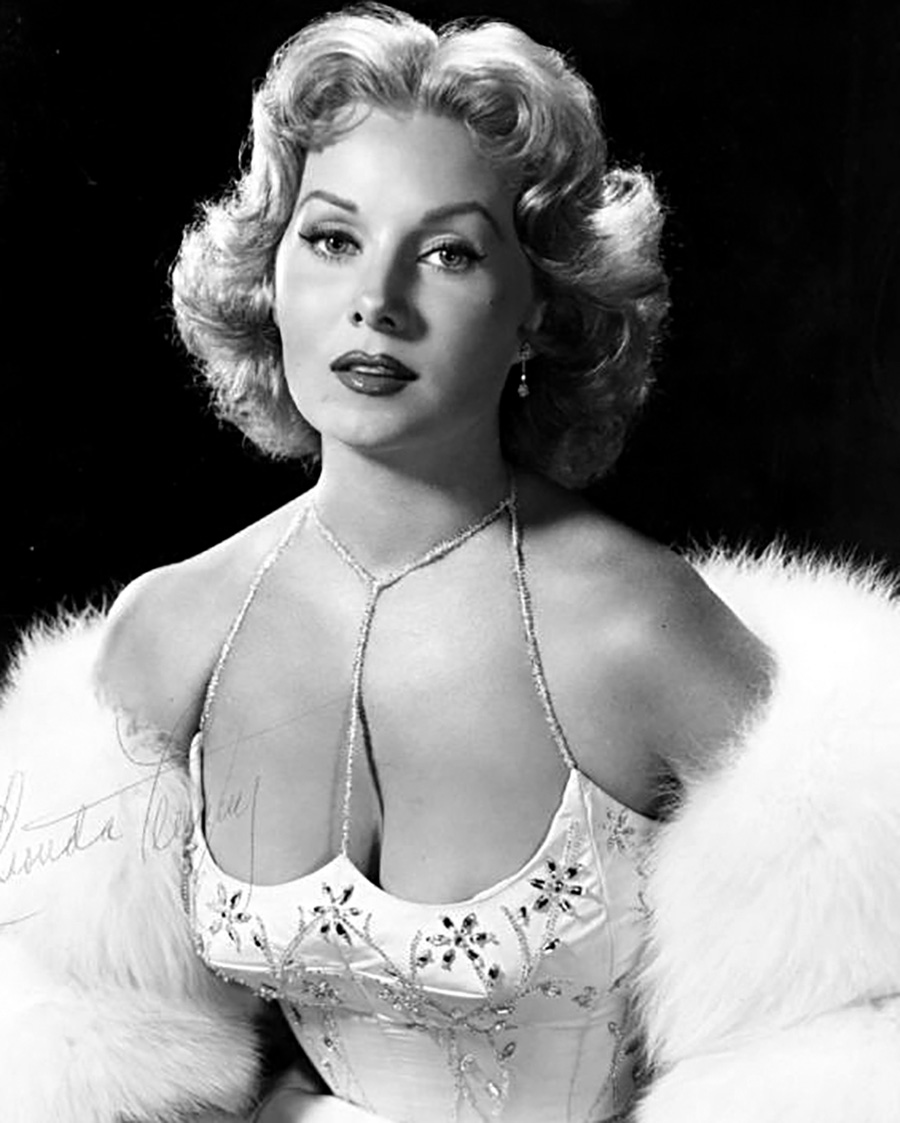 There are countless stories of how Stars came to Hollywood and rose to become A-List celebrities. Although we all dream "California girls", it seems extra special when a local girl like Rhonda Fleming makes it big in the movies. It is doubly gratifying when we discover that with all the blessings she has received, she gave back.

Born Marilyn Louis in Hollywood, 1923, the daughter of Effie Graham, a famous model and actress from New York, and businessman Harold Louis, she grew up with aspirations to become a singer. She became active in her church while attending Beverly Hills High School, and tangible blessings came almost immediately. One day while walking to classes, she noticed that she was being observed from a mysterious automobile. She was taken aback when the car circled the block and stopped next to her. The driver got out and introduced himself as agent Henry Wilson and asked, "Young lady, have you ever thought of being in motion pictures?" Wilson was on his way to becoming David O. Selznick's right-hand man, and when Selznick met the young woman, he was impressed enough to hire her to a seven-year contract without a screen test. She was given the stage name Rhonda Fleming and cast as Ingrid Bergman's patient in Hitchcock's Spellbound (1945). She followed up with a supporting role in another noir classic, The Spiral Stairs (1945) and the Western Abilene Town (1946). 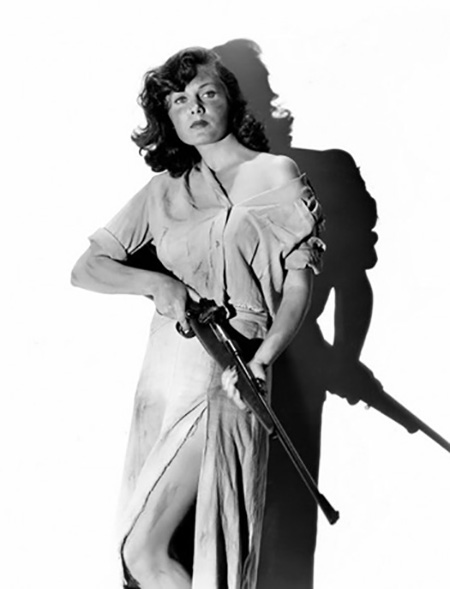 Rhonda's first leading role was in the low-budget Adventure Island (1947) but her big break came when Bing Crosby chose her to co-star in the Technicolor fantasy A Connecticut Yankee in King Arthur's Court (1949). The publicity department began tagging Fleming as "the Queen of Technicolor" because her fair skin, bright red hair, and stunning blue eyes worked very well with the process. She gained a reputation with directors and her fellow actors as someone who was easy to get along and work with. While on the set of Connecticut Yankee, Bing introduced her to Bob Hope when he came to visit the set, and Hope declared, "Well Bing, if you can use her, I guess I can too." After working with Bob on The Great Lover (1949) and Alias Jesse James (1959), Fleming contrasted the acting styles of the two friends; "Bing was so easy going and very relaxed and Bob would rehearse and rehearse I wondered, 'how did they make all those Road pictures together because their styles were so different.'"

Miss Fleming was a "natural actress" who usually needed little direction, but while appearing in one Western she found herself facing a stern taskmaster who nearly drove her off the set and led to a lifelong friendship with a future President. After a take that left her in tears, "I went to my dressing room to patch up my makeup, and I was sitting there thinking to myself 'Should I go home or what?' 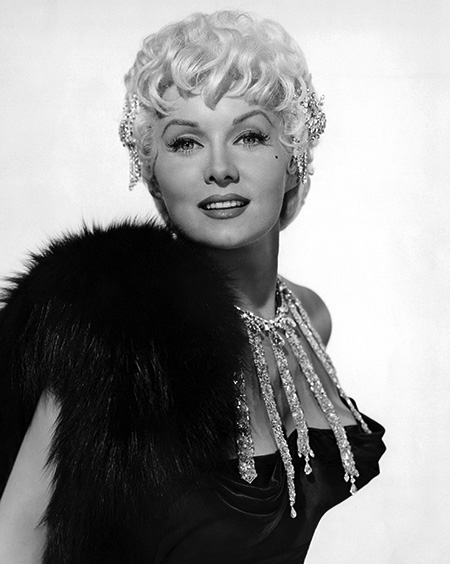 Shortly thereafter there was a knock on the door…it was Ronald Reagan. He said, 'come on back to the set, Rhonda, he’ll never do that again.' Of the event, she said "I was able to hold my chin up and continue, but I would have gone home that day if it hadn’t been for Ronald Reagan. He was a wonderful peacemaker." Fleming and Reagan made four pictures together during the Fifties.

She joined Jane Russell, Connie Haines, and Beryl Davis in what began as a group of friends singing together for fun but soon became popular on TV and stage as the gospel group The Four Girls. The prevailing wisdom in the recording industry was that there was no market for religious music, but their album "Make a Joyful Noise unto the Lord" sold more than a million copies. Her fifth husband was businessman Ted Mann, owner of the Mann Theaters. Together they opened the Rhonda Fleming Mann Clinic for Comprehensive Care for Women with Cancer at UCLA (Rhonda's older sister succumbed to ovarian cancer). Her marriage to Mann lasted from 1977 until his death in 2001. Two years later, she met and married Darol Wayne Carlson.

A Star on the Hollywood Walk of Fame was dedicated on February 8, 1960, at 6660 Hollywood Blvd honoring contributions to Motion Pictures by Rhonda Fleming.